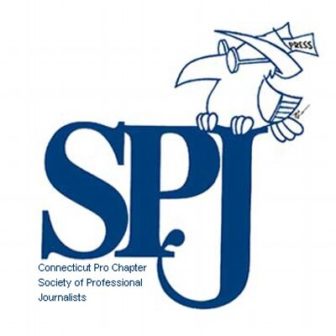 A Connecticut Mirror investigation of the state’s failure to keep records of its $100 million-plus health care system for prisoners has been awarded the prestigious Theodore A. Driscoll Investigative Award by the Connecticut Society of Professional Journalists.

The story, published last December, detailed how the lack of record-keeping has thwarted efforts by lawmakers and civil rights groups to determine whether the state Department of Correction is providing appropriate health care to inmates.

In addition to the Theodore A. Driscoll Investigative Award, named after the late Hartford Courant investigator Theodore Driscoll, reporters at the CT Mirror also were recognized in the following categories:

“I’m extremely proud of the work my staff does every day to hold government accountable,” said CT Mirror Editor Elizabeth Hamilton.  “This recognition from the Society of Professional Journalists is proof that small, non-profit news organizations like ours are playing an increasingly important role in Connecticut’s media landscape.”

Longtime state Capitol reporter for Hearst Connecticut Media, Ken Dixon, was inducted into the Connecticut Journalism Hall of Fame at the ceremony.  Also inducted was John Elliott, news director at 96.5 WTIC-FM from 1976 to 2018.

Here is a list of all the state’s award winners and their work.