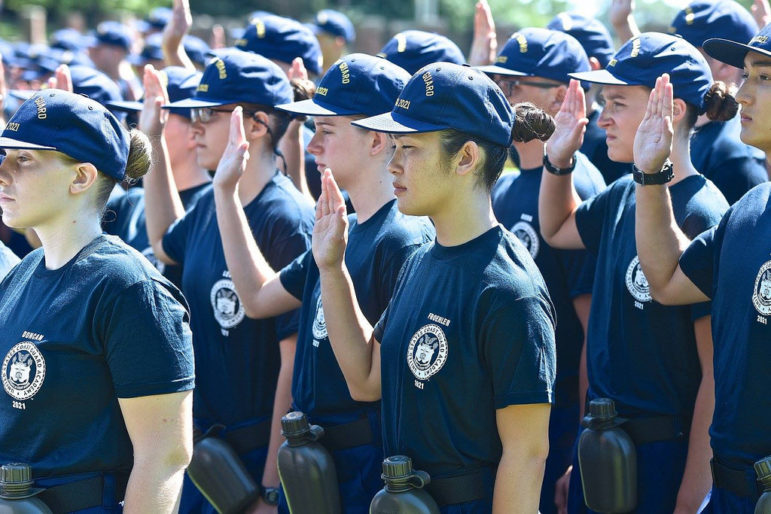 Washington – During a heated debate this week on an effort to change the way allegations of sexual assault are handled at New London’s Coast Guard Academy and other military academies, Rep. Jackie Speier, herself a victim of sexual abuse, recounted the story of a West Point cadet  — one that has enraged victim advocates.

In 2017, Jacob Whisenhunt had been convicted of three counts of sexual assault. But he was recently  released from confinement and reinstated at the U.S. Military Academy  by a military appeals panel who had reviewed a written transcript of the cadet’s trial and concluded there was not enough evidence to convict him.

Speier, D-Calif., said the handling of Whisenhunt’s case is just one reason why the way sexual assault allegations at the nation’s service academies must be reformed. Her Democratic colleagues on the House Armed Services Committee agreed, approving her amendment to a defense bill that would set up a four-year pilot program in which a special prosecutor would handle complaints of assault and abuse.

Speier’s provision would require the independent prosecutor be a one-star general or admiral with “significant experience prosecuting sexual assault trials.”

Adoption of her amendment in the National Defense Authorization Act, legislation approved by the House Armed Services Committee late Thursday, is the first time Speier has had a legislative victory on her long-time efforts to reform the military justice system when it comes to sexual assaults.

Speier’s win comes at a time there’s increasing concern in Congress about an escalation of sexual assaults in the nation’s military academies.

“The number of sexual assaults at the military service academies has more than doubled — I repeat, doubled — from 327 to 747 from 2013 to 2018,” Speier said during the heated debate in the House Armed Services Committee on her amendment. “Over that time, reporting rates decreased from 16 percent to 12 percent.”

Reports of unwanted sexual contact – behavior that ranges from unwanted touching to rape – from female cadets at New London’s Coast Guard Academy rose from 8 percent in 2016 to 12.4 percent last year, according to a preliminary report of a survey of cadets. That’s an increase of more than 50 percent.

And 45 percent of female cadets at the academy said they were sexually harassed last year, up from 36 percent in the previous report released in 2016. 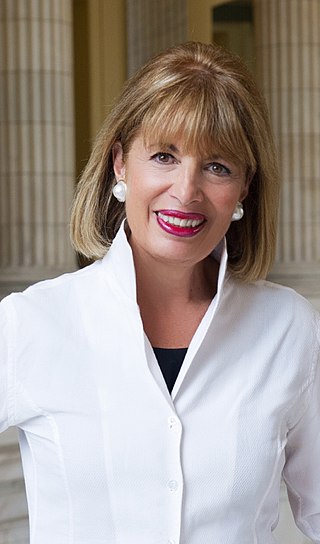 The preliminary results of the 2018 Service Academy Gender Relations Survey also found that gender discrimination at the Coast Guard Academy, which educates and trains about 1,000 cadets, rose from 11 percent in the 2016 report to 17 percent in the 2018 report.

A final Service Academy Gender Relations Survey was scheduled to be released in April. But a spokesman for the academy said the release of the final report has been delayed, for unknown reasons.

“We are still awaiting the release ourselves,” said Cmrd. David Milne.

The other service academies released the final finding of their sexual assault surveys, through the Pentagon, months ago.

The U.S. Coast Guard and the Coast Guard Academy are  part of the United States Armed Forces, but under the authority of the Department of Homeland Security. So the process for reporting sexual assaults is different from the other academies.

The Pentagon determined that claims of sexual assaults at the Air Force Academy, the Naval Academy and West Point increased by nearly 50 percent since 2016. It also determined the rate of cadets and midshipmen reporting the incidents had stayed the same or decreased.

“The academies are facing a sexual assault crisis,” Speier said.

The California congresswoman was also a victim of sexual abuse. She said she was sexually molested as a child by her grandfather and sexually harassed by a chief of staff when she was a young congressional aide.

The nation’s service academies use military judicial procedures. Advocates for sexual assault victims have pushed for an end to the traditional military chain of command in assault cases, arguing that senior military leaders are either ill-informed about how to proceed or inclined to dismiss them to conceal problems in the ranks.

Advocates also say cadets are fearful of retaliation from their commanders if they report a sexual assault.

While they said they have sympathy for victims, Republicans on the House Armed Services Committee opposed Speier’s amendment and backed a rival proposal that would merely require a comprehensive review of the role of the chain of command in sex-related offenses.

Rep. Michael Turner, R-Ohio, argued Speier’s amendment would de-emphasize commanders’ role in ending sexual assault and harassment instead of holding them accountable for the offenses. Turner also said cadets could build a constitutional argument that they are treated differently than others in the military.

That GOP-sponsored amendment, which would mirror language in the Senate’s version of the National Defense Authorization Act, failed. Rep. Joe Courtney, D-2nd District, and nearly all other Democrats on the Armed Services Committee voted against it.

After the House approves its defense bill, which is expected, the House and Senate bills must be reconciled. Speier will then  face another fight to keep her amendment in a final defense bill.

Retired Col. Don Christensen, the former chief prosecutor of the U.S. Air Force and president of Protect our Defenders, an organization dedicated to ending rape and sexual assault in the military, said “we have to go further,” but Speier’s effort “is a start.”

“It’s a warning shot to the Defense Department,” he said.

On Thursday, Sen. Kirsten Gillibrand, D-N.Y., a candidate for the Democratic presidential nomination, reintroduced a bill that would go much further than Speier’s amendment, taking the responsibility of prosecuting sexual assault cases away from  commanders in the active military, as well as the service academies, and giving  it to independent military prosecutors.

Christensen said he would prefer Gillibrand’s bill become law, but “given the political realities right now,” with a GOP-controlled Senate, a win on Speier’s effort is welcomed.