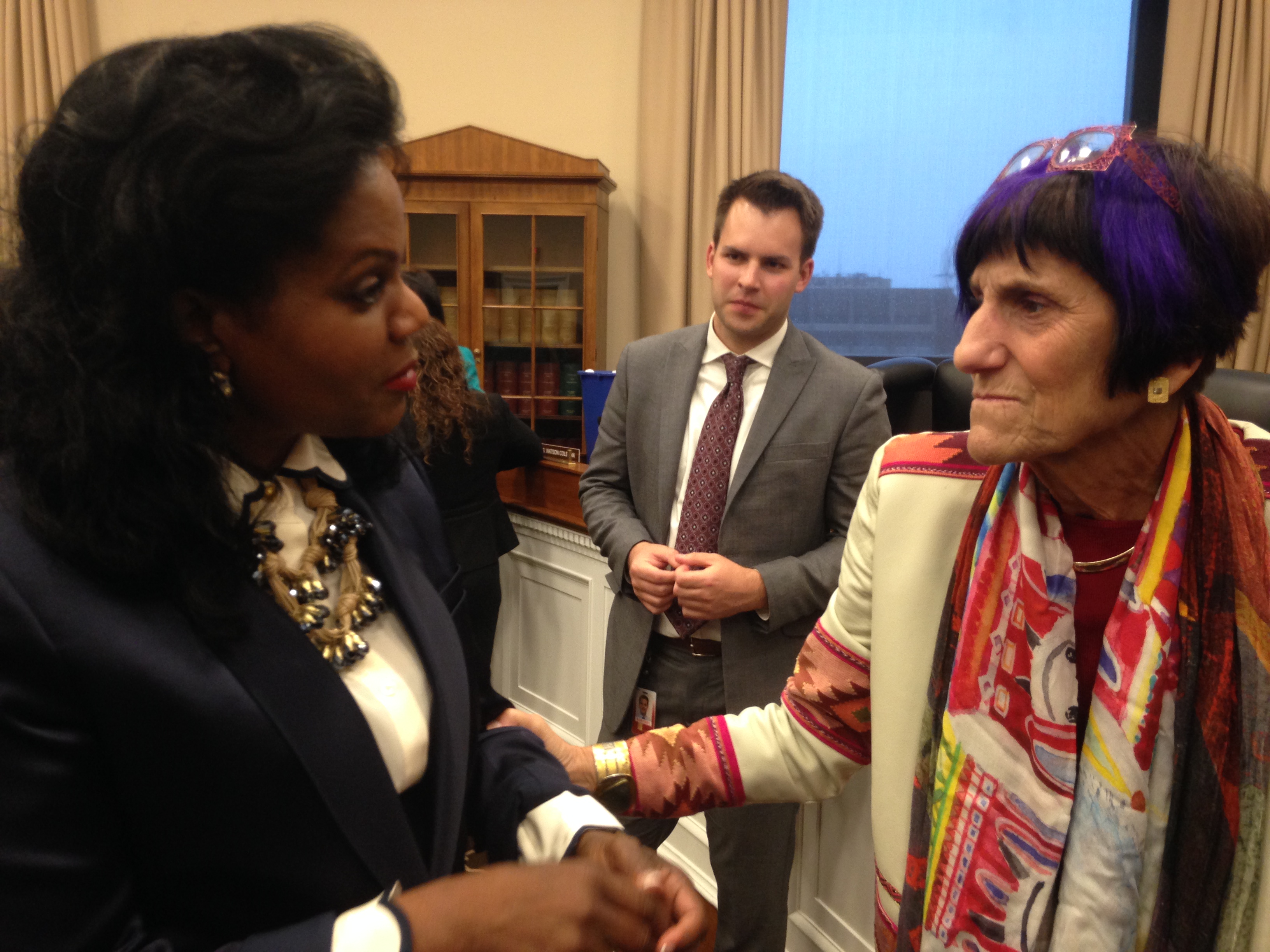 Renée D. Coleman-Mitchell, commissioner of the Connecticut Department of Public Health, and Rep. Rosa DeLauro, D-3rd District. The state’s health commissioner was invited by DeLauro to testify at a hearing Wednesday in Washington on vaping.

Washington — Rep. Rosa DeLauro tackled the twin threats of teen vaping and lung illnesses and deaths from e-cigarettes Wednesday, pressing once again for the Food and Drug Administration to do more to regulate a growing industry.

“The FDA has abdicated its responsibility at looking at the safety of this product,” DeLauro, D-3rd District, said at a hearing held in an appropriations subcommittee that she heads.

There was bipartisan consensus that something must be done to stop an epidemic of teen vaping that has erased years of efforts aimed at preventing young people from smoking cigarettes and nicotine addiction.

But there was a partisan split on whether e-cigarettes used by adults should be regulated and even taken off the market, with GOP lawmakers saying they are a valuable aid that helps smokers quit cigarettes.

“My concern is throwing the baby away with the bathwater,” said Rep. Andy Harris, R-Md.

With respect to the alarming rise in the number of vaping illnesses and deaths, Republicans like Harris said most of the cases have been associated with devices that contain THC, the main psychoactive ingredient in marijuana. 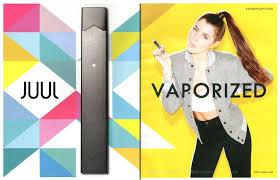 “If you focus on this as a THC crisis, that would be an enormous mistake,” said Meredith Berkman, co-founder of Parents Against Vaping.

Anne Schuchat, deputy director of the Centers for Disease Control and Prevention, said federal investigators are working in all 50 states, but they are stumped about what is causing the illnesses and 26 deaths, including one in Connecticut, linked to vaping.

“Because of the variety of chemicals that are present in e-cigarettes or other vaping product liquids and that may be added to these liquids, as well as the diversity of products in circulation, laboratory analyses may be complex,” Schuchat said. “The identification of the cause or causes for the outbreak may take substantial time and continuing effort.”

The CDC has warned people to stop vaping until public health experts can find the cause of more than a thousand cases of lung injuries nationwide.

Schuchat also said the lack of data on e-cigarettes, coupled with the epidemic of teen vaping, has produced “a generation that is being experimented on.”

Coleman-Mitchell said people are “mislead and misinformed” about the dangers of vaping. 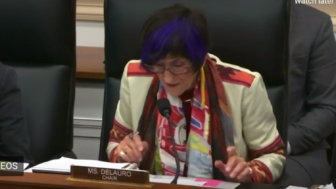 DeLauro renewed her criticism of the FDA during Wednesday’s hearing, saying the agency hasn’t done enough to combat the health risks posed by vaping.

“This is a public health emergency,” she said.

Coleman-Mitchell said she and other anti-smoking advocates were “heading in the right direction,” especially with teens, before e-cigarettes hit the market, with Connecticut high school smoking rates at less than 4% in 2000.

But she said the rate of e-cigarette use among all state high school students grew to 14.7% in 2017 and to 24.4% for high school seniors.

“With aggressive marketing campaigns touting interesting flavors and pitching e-cigarettes as safe alternatives to smoking, youth nicotine use is once again on the rise,” Coleman-Mitchell said.

She also said the state is short on resources to promote smoking cessation and counter massive advertising campaigns by manufacturers of e-cigarettes, ads that are geared to appeal to the young. She said Connecticut has an annual budget of about $1 million a year and four staffers working on the issue.

Much of the focus at the hearing was on JUUL, a popular brand of e-cigarette that uses salts to increase the amount of nicotine in its devices and make smoking more palatable to those who have never smoked cigarettes.

E-cigarettes also use a number of flavorings to make their products more appealing.

Gov. Ned Lamont is exploring a ban on flavored vaping products as part of a multi-state effort to regulate e-cigarettes and recreational marijuana use.

DeLauro, however, is focused on federal action.

She has written to the Department of Health and Human Services and the FDA urging the agencies to ban e-cigarettes amidst the outbreak of lung illnesses.

“From when e-cigarettes first came to market until now, FDA has continually shirked its regulatory authority and failed in its mission to protect public health,” wrote DeLauro.

She criticized the FDA again at her hearing.

“While the CDC has routinely warned of the health risks of youth vaping starting back in 2013, the FDA has appeared to have ignored these warning,” she said. “It has taken no meaningful action to regulate e-cigarette products.”