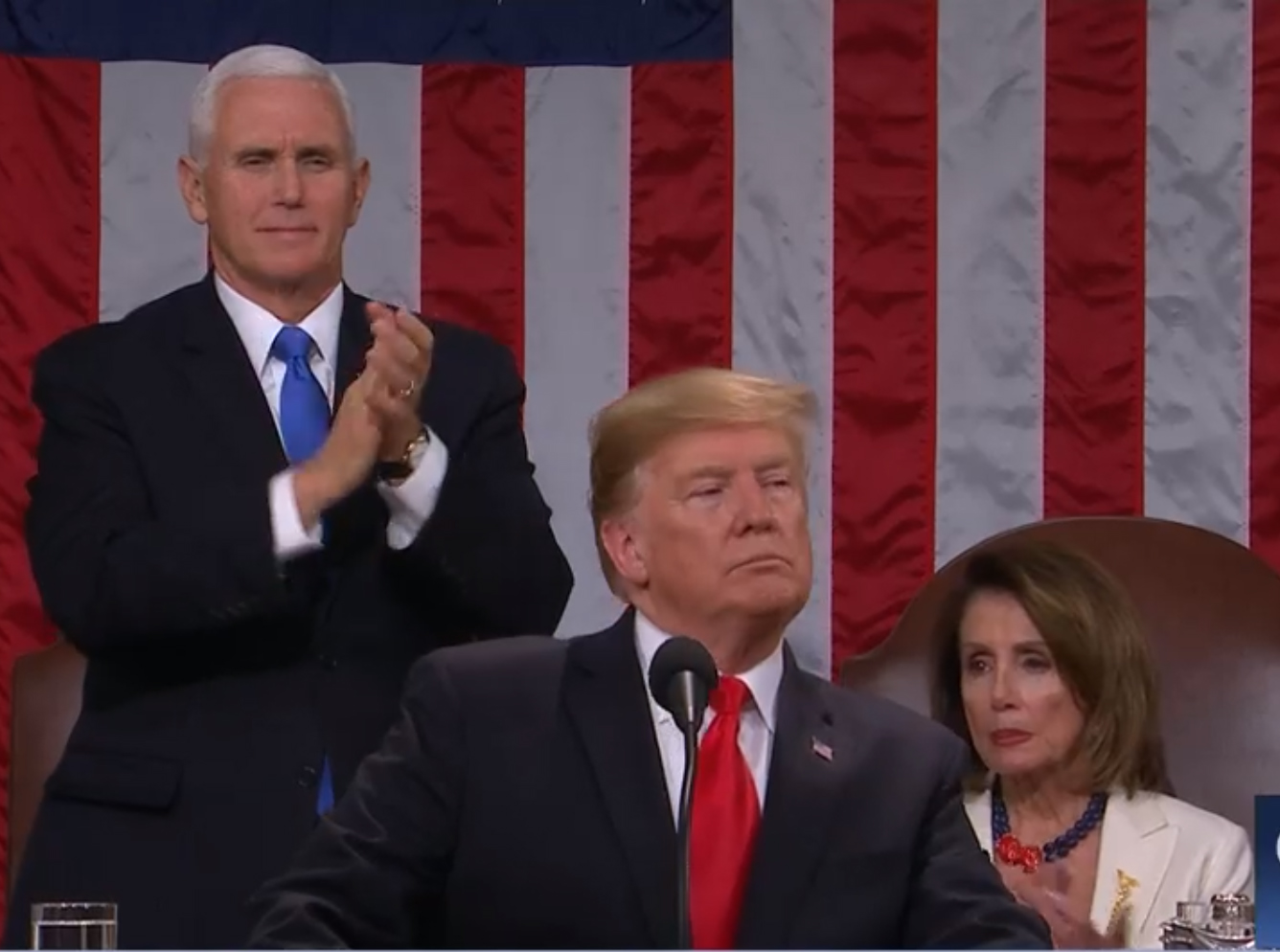 Washington –  Connecticut lawmakers’ guests at President Donald Trump’s State of the Union speech come from varied backgrounds and walks of life, but they all have one thing in common – they represent issues that are high on the lawmakers’ political agendas. 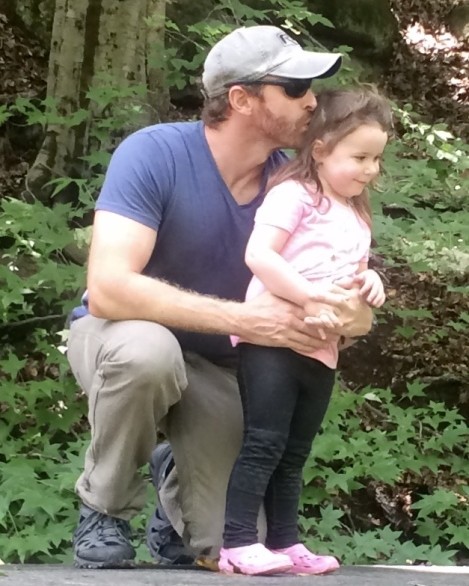 Tyler Reeb and his daughter Hailey.

The choice of a State of the Union guest is often based on a wish to send a message or highlight an issue.

For example, Sen. Chris Murphy, who once represented Newtown in the U.S. House and is a leading gun control advocate in Congress, has invited Deborah Davis, an organizer with Mothers United Against Violence who lost her son to gun fire in 2010.

Sen. Richard Blumenthal, who sits on the Senate Veterans’ Affairs Committee and has worked on military suicide issues, has invited the uncle of  Marine Staff Sgt. Tyler Reeb, who grew up in New Canaan and took his life last year.

“Tyler Reeb was an American combat hero whose death was by his own hand, caused by the invisible wounds of war, like 6,000 veterans who die by suicide every year,” Blumenthal said. “He was a father, son, brother, friend, and I am honored that his uncle Chris Reeb will represent his family as my guest at the State of the Union.” 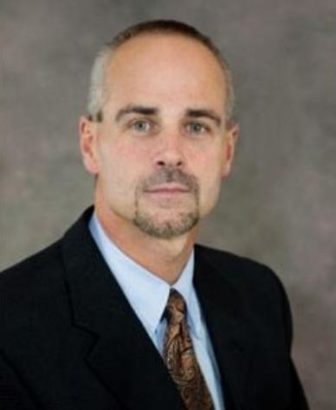 John Beauregard, the president and CEO of the Eastern CT Workforce Investment Board, will be Rep. Joe Courtney’s guest.

The guest of Rep. Jahana Hayes, D-5th District, will be Newtown resident Bridget Sclafani, who lost her husband Paul to brain cancer in 2018. The Sclafanis fought insurance companies who denied services for Paul’s treatment and care. After he died, Bridget started a foundation in her husband’s honor to fund research and help other families who find themselves in the same predicament.

“No one should have to battle insurance companies while battling cancer,” said Hayes.

Rep. Joe Courtney, D-3rd District, has invited John Beauregard, the president and CEO of the Eastern CT Workforce Investment Board, a nonprofit that strives to ensure there are training programs to meet the needs of local employers, including Electric Boat.

Rep. Rosa DeLauro, 3rd District, has invited Kristen Whitney-Daniels of Shelton, a 29-year-old diabetic who has had to ration her insulin since she turned 26 and could no longer remain on her parents’ health insurance policy. She volunteers for an organization that fights to bring down the cost of insulin. 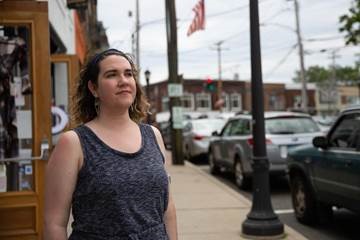 Rep. Rosa DeLauro has invited Kristen Whitney-Daniels, who is fighting the high cost of insulin.

The guest of Rep. Jim Himes, D-4th District, is Gary Mendell, who lost his son to drugs and is the founder and CEO of Shatterproof, a nonprofit dedicated to fighting the nation’s addiction crisis.

“Combating the opioid crisis must be a bipartisan priority,” said Himes, who vowed to continue seeking federal funding for organizations like Shatterproof.

Rep. John Larson, D-1st District, is not bringing a guest this year. Larson instead gave his guest ticket to a Republican colleague.

Trump’s State of the Union speech Tuesday night will be delivered to a joint session of Congress in the U.S. House chamber, the scene of the recent approval of two articles of impeachment linked to charges the president pressured Ukraine to investigate Democratic rival Joe Biden.

Cabinet secretaries and Supreme Court Justices will also attend the address, which was watched by 47 million people last year.

The speech is expected to be highly dramatic because the Senate impeachment trial will wrap up the next day with a likely acquittal of the president.

The speech will also be given the day after the Iowa caucuses, which may help identify a Democratic front-runner to face Trump in the Nov. 3 election.

Sandwiched between these two events, Trump’s address to the nation is expected to make reference to Democratic efforts to remove him from office.

But he may also offer to work with Democrats on issues like reducing drug prices and rebuilding the nation’s infrastructure.

The president, however, held out little hope Democrats would work with him in the wake of the bitter impeachment fight.

Trump is also expected to reference the strength of the U.S. economy and low unemployment numbers.

But he’s open to criticism on his handling of Iran and other foreign policy issues and, while the GOP-controlled Senate may not remove him from office, the president will still have to deal with the fallout from his impeachment and lingering questions about his dealings with Ukraine.

Michigan Gov. Gretchen Whitmer has been tapped by Democrats to give the party’s response to Trump’s speech, a move that shows the importance Democrats place on winning Michigan in the presidential election.