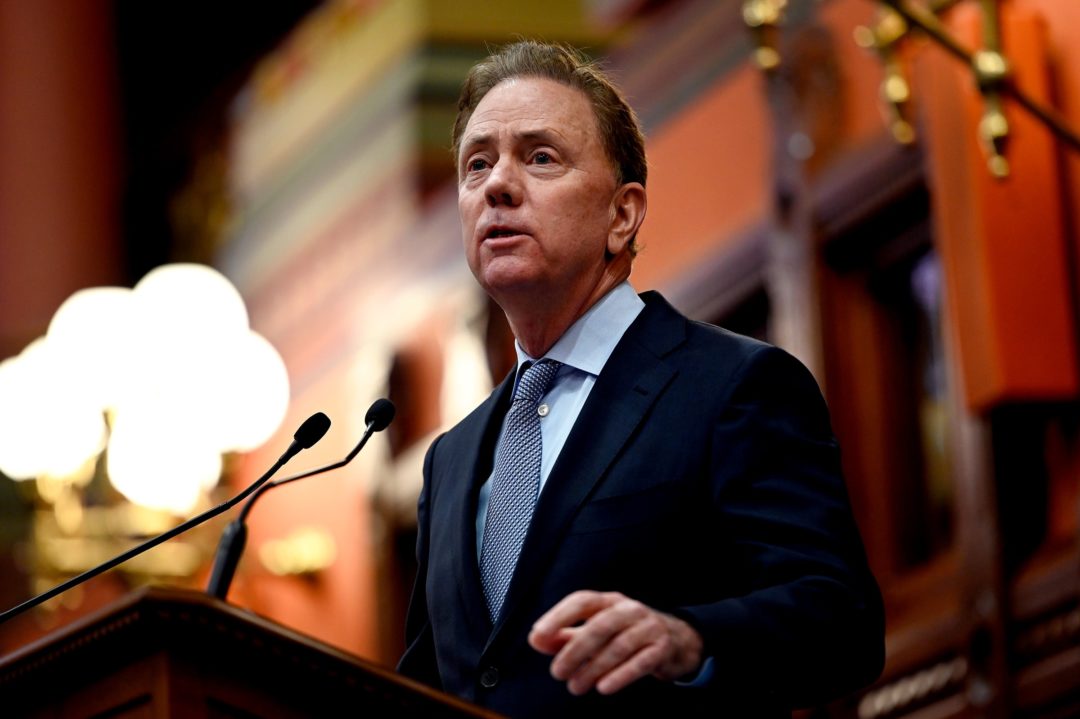 Gov. Ned Lamont struck an optimistic tone Wednesday when talking about how much state aid is currently going to local public schools and how students will benefit from the $38 million boost he is recommending in his budget.

“Our budget made Connecticut’s largest-ever investment in K-12 education,” Lamont  told members of the General Assembly during his second State of the State address. “That takes some of the burden off of property taxes, and it provides our teachers the resources they need to teach everything, including computer coding, laser welding and the arts.”

Not all local officials are so upbeat.

The schools in Elicker’s city are slated to get an additional $2.3 million from the state’s primary education block grant under the governor’s budget – but New Haven schools are also facing an $11 million deficit next year.

“The state has to do more, and frankly, I think that means the suburbs helping to support municipal education more.”

While Elicker said he plans to use the additional state funding to dwindle down that gap, the governor is recommending cuts to other, smaller education grants that New Haven and other towns rely on to pay for a range of services, like after school and summer programs.

And so, another round of spending cuts or a property tax hike seems inevitable for New Haven, unless something changes at the state Capitol. 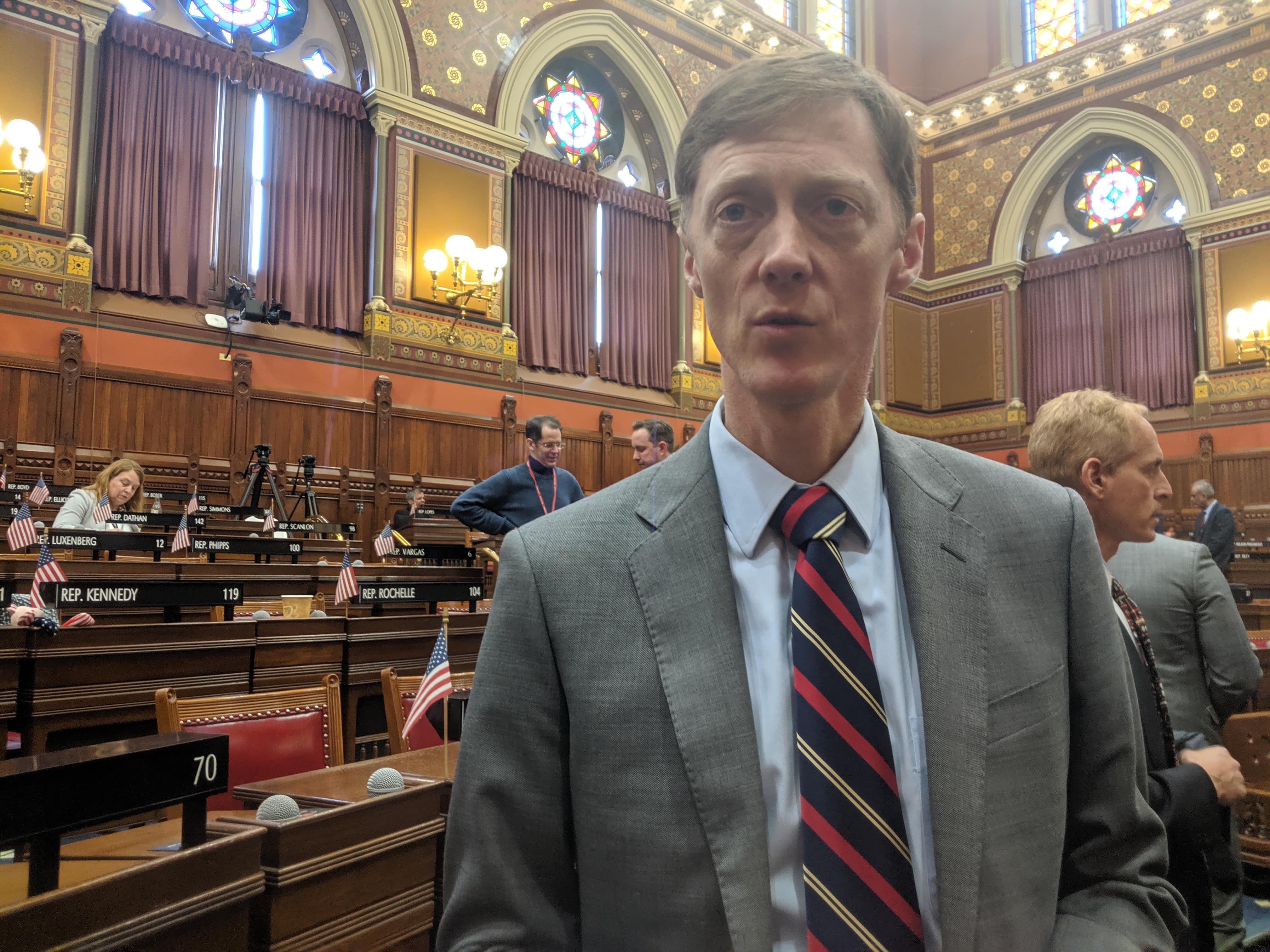 “The $2 million is helpful. New Haven needs a lot more. Because we provide so much to the suburbs as far as services for the region, the state plays a strong role in making it more equitable and redistributing some of those resources. Obviously, we very much hope for more than that,” said Elicker. “The state has to do more, and frankly, I think that means the suburbs helping to support municipal education more.”

The governor took the most politically expedient route with his proposed education aid distribution by sticking with the formula the legislature adopted almost unanimously in 2017. That formula phases in an additional $380 million in education aid over 10 fiscal years, a 19% increase.

The legislature adopted that formula as it awaited the state Supreme Court to rule on whether the state was spending enough to provide a minimally acceptable education, which is mandated by the state Constitution. The high court shortly after ruled in a split decision that state spending does meet that minimal threshold.

Two years later, struggling school districts in Connecticut’s largest cities continue to face major budget deficits. Of the $38 million in additional education aid for next year, 87% is headed for the 20 poorest municipalities. The administration does not plan to require school districts to submit plans about how they intend to use the additional funding, as has been done in the past.

“This is a drop in the bucket overall for the funding that is needed,” said Jim Finley, a leader of the Connecticut Coalition for Justice in Education Funding, the coalition of municipal and education leaders and teachers’ union officials that sued the state over school funding.

“This is a drop in the bucket overall for the funding that is needed.”

When legislators were awaiting the Supreme Court decision they passed a state law requiring that a study be completed to quantify how much it would cost to provide all students with the services they need to succeed. Currently the formula is based on how much the state can afford to provide.

The study was never completed.

Despite receiving validation that the spending levels are not a violation of the state constitution, the legislature and governor have continued to provide the additional funding called for under the formula.

Education Commissioner Miguel Cardona said Wednesday that work remains to close the huge gaps in achievement between low-income students and their peers. Connecticut for decades has had some of the largest achievement gaps in the nation.

“If we continue at the pace that we are going, then by about 2060 it will be close. That’s unacceptable. So we are going to be bold,” he said. “We really need to have a laser focus on making sure that regardless of zip code or skin color, all kids can achieve. But right now, it’s still too predictable based on zip code and skin color.”

He pointed to funding in the governor’s budget for his agency to refill curriculum specialist positions that have been vacant for years and a specialist for English learner instruction. The aim is to have the state provide model curriculum for districts to use, if they want, and ultimately free up their reading specialists and others to work with students instead of developing curriculum.

“There is always going to be a need for more funding. However, I think [the governor’s budget] is a very bold and honest effort to equalize the playing field a bit more for these districts and ultimately for the students,” Cardona said, pointing to the fiscal bind the governor finds himself in. “There’s challenges with having to have a budget that is respectful of the interests of Connecticut. There are difficult decisions that have to be made around the budget.”