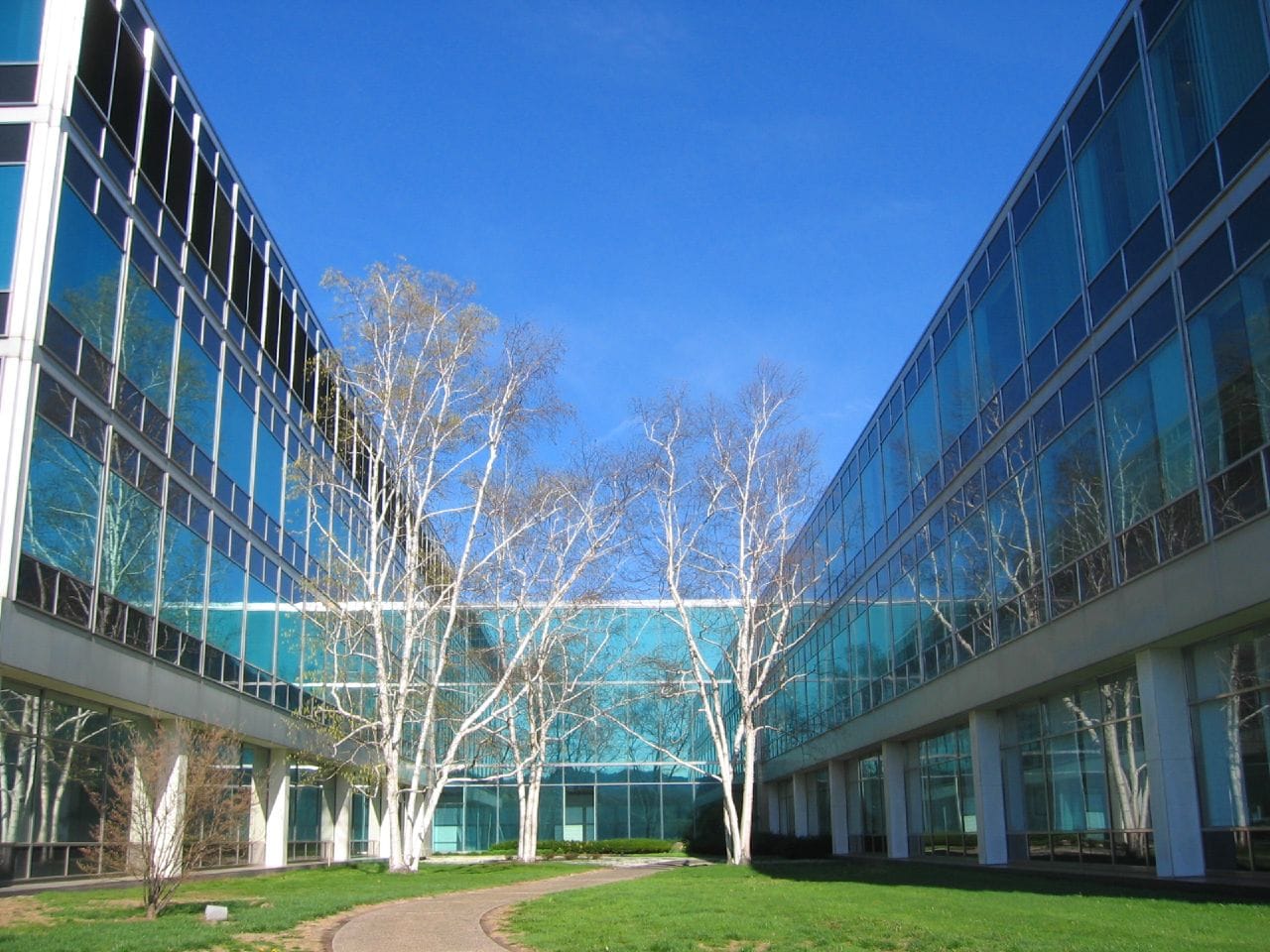 Cigna, which is headquartered in Bloomfield, is the first insurance company to announce its intention to cover the costs for coronavirus testing.

Washington —  Now that private labs will begin testing patients for coronavirus, insurers are being pressured by lawmakers to pick up the tab amid concerns about who will bear the cost of care in an outbreak.

Bloomfield-based Cigna was the first insurer in the United States  to say it would cover coronavirus testing, at no charge to patients.

“During this time of heightened concern, Cigna’s role is clear. We will do everything we can to help contain this virus, remove barriers to testing and treatment, especially for seniors and people who are chronically ill, and give peace of mind to those we serve,” said Cigna President David Cordani in a statement released late Thursday.

Current testing is available through the Centers for Disease Control and Prevention and is being offered at no cost to those patients with a doctor’s order.

But on Monday, two private companies, LabCorp and Quest Diagnostics, will begin processing coronavirus tests  on Connecticut residents,  joining the state lab in Rocky Hill, which only received one kit from the CDC containing about 500 tests. The state has requested a second kit.

Academic medical centers and hospitals across the nation are also rushing to develop their own tests.

Cigna said it would cover coronavirus testing as a preventive benefit for fully insured plans, waiving co-pays, coinsurance and deductibles. That includes customers enrolled in Cigna employer sponsored plans, Medicare Advantage, Medicaid and individual and family plans purchased through state Affordable Care Act marketplaces. Cigna said procedure codes for coronavirus testing would be available to doctors, hospitals and other health care providers starting April 1, but the company did not specify how it would handle claims before that date.

Meanwhile, America’s Health Insurance Plans, a major health insurance trade group, is pledging that other insurers will cover physician-ordered testing for the coronavirus amid rising confusion and concern about who will bear the cost of care in an outbreak. But it’s unclear when those insurers will begin paying for testing.

“We are taking decisive action to help prevent the spread of this disease, to ensure that people have coverage for and access to needed testing, and to help patients who are infected receive the care and treatment they need,” an AHIP statement said.

“Insurance costs and the prospect of large health care bills can deter people from taking the very precautions advocated for by federal, state, and local governments,” Senate Democrats wrote.

But state Insurance Department spokesman Jim Carson said the Connecticut agency, unlike its counterparts in some other states, lacks the authority to take this action unilaterally. 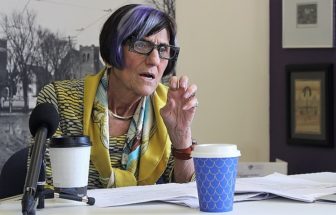 Rep. Rosa DeLauro wants the federal government to allow states to enroll the uninsured in Medicaid during the coronavirus crisis. There are also  concerns the uninsured and other Americans who don’t have comprehensive health care coverage will not seek testing because they can’t afford it.

On Friday, Rep. Rosa DeLauro, D-3rd District, and two Democratic House colleagues wrote to Health and Human Services Secretary Alex Azar and other federal officials urging them to allow states to enroll all uninsured and underinsured in Medicaid, known as HUSKY in Connecticut, and the Children’s Health Insurance Plan, or CHIP, which is known as HUSKY B in the state.

“While community health centers, public and community hospitals, and local health departments comprise a crucial health care safety net, (Centers for Medicare and Medicaid Services Administrator Seema Verna’s) statement at a recent briefing to members of Congress that the ‘uninsured can go to Community Health Centers’ is unfortunately an insufficient response,” the lawmakers wrote.

“How will CMS handle rejected claims submitted prior to April 1, 2020 for COVID-19 diagnostic testing? “ they asked.