$1,200 stimulus payouts on way. Some will get less and others nothing 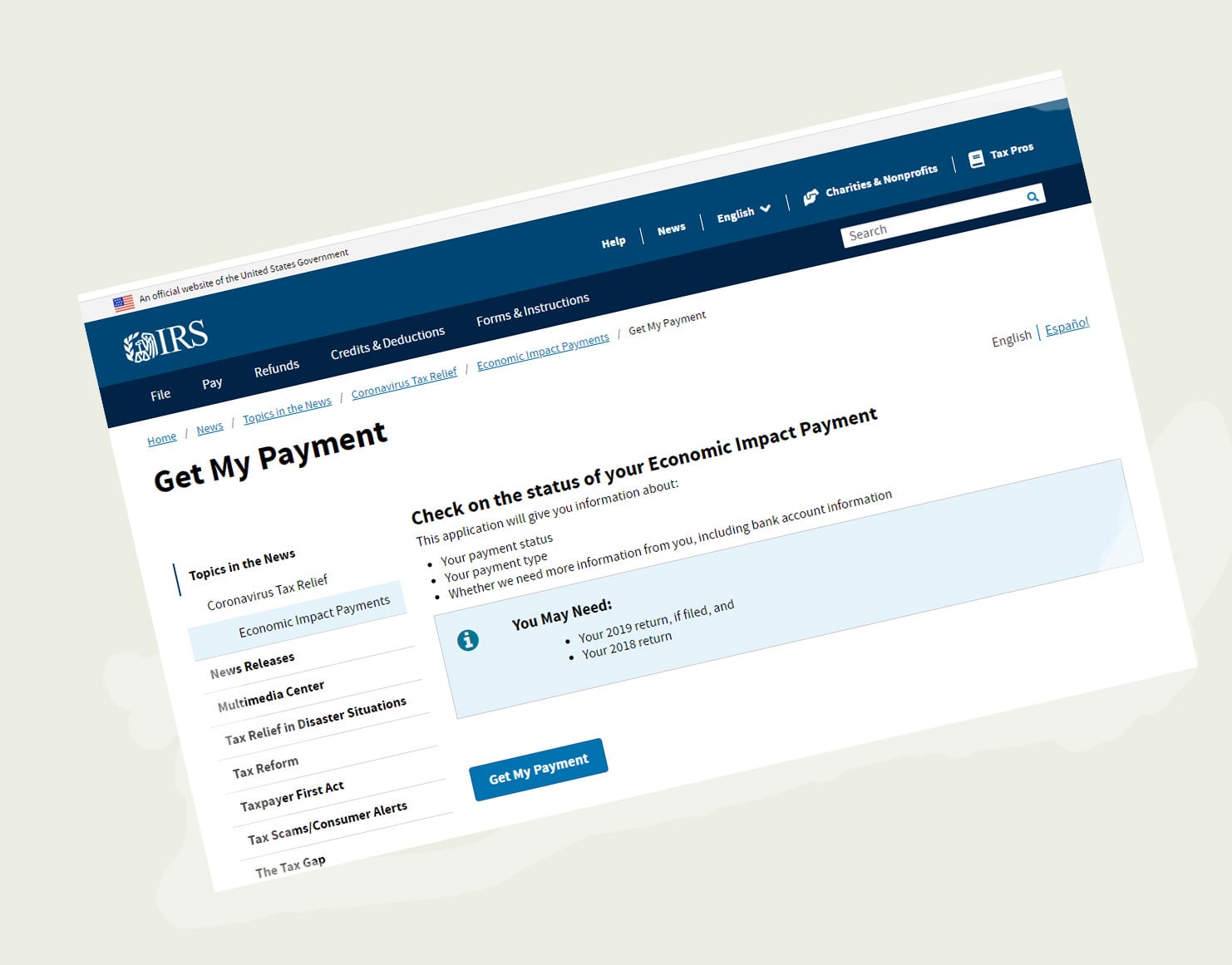 Washington – America’s $1,200 stimulus checks are beginning to be distributed this week – the U.S. Treasury says as many as 80 million will go out – but many Americans will have to wait months for the payout and others will receive less money than expected. Some will get nothing.

Seth Pappalardo is among the Connecticut residents who will receive no stimulus money. He is a college student living with his mother in Storrs. Because he’s listed as a dependent on his mother’s taxes, he will not get a check.

Nor will his mother, Anne Pappalardo, receive extra money in her stimulus check because she supports her son financially.

A widow living on her husband’s pension, Pappalardo says her bills have increased with Seth’s return home from college – and that of an older brother. She said he electric bill has grown because Seth is online all day, attending classes remotely.

“And they are eating more food” Anne Pappalardo said.

How much will you get?

But college students like Seth Pappalardo who are listed as dependents on their parent’s tax forms will receive nothing. So will those without a Social Security number.

The stimulus check payouts are reduced in stages for those considered wealthy.

Those whose initially were to receive a reduced or no stimulus payment because their reported incomes in 2018 were too high to qualify — but who now are entitled to full benefits because they suffered a job loss or some other reduction of income — will receive the benefits due them in their 2020 filings. So will those who have had another child since they filed their latest return.

When will you get the stimulus payment?

While the U.S. Treasury Department said it will rush out stimulus payments to Americans this week, those will all be electronic deposits to those who have given the Internal Revenue Service their banking information.

Tens of millions of other Americans will receive their checks by mail over the summer and into late September. Those checks may be further delayed by President Donald Trump’s insistence his name be printed on the stimulus checks.

The Treasury Department said it will send stimulus payments to lower income Americans first. But there are questions about how long low-income Social Security recipients —  who are not required to file federal taxes — will have to wait.

What can I do to speed up my payment?

The IRS has launched an online application called “Get My Payment” this week. The free app allows taxpayers who filed their tax return in 2018 or 2019 but did not provide their banking information on their return to submit direct deposit information so they can receive electronic payments, instead of waiting for mailed checks.

The app will also allow taxpayers to track the status of their payment.