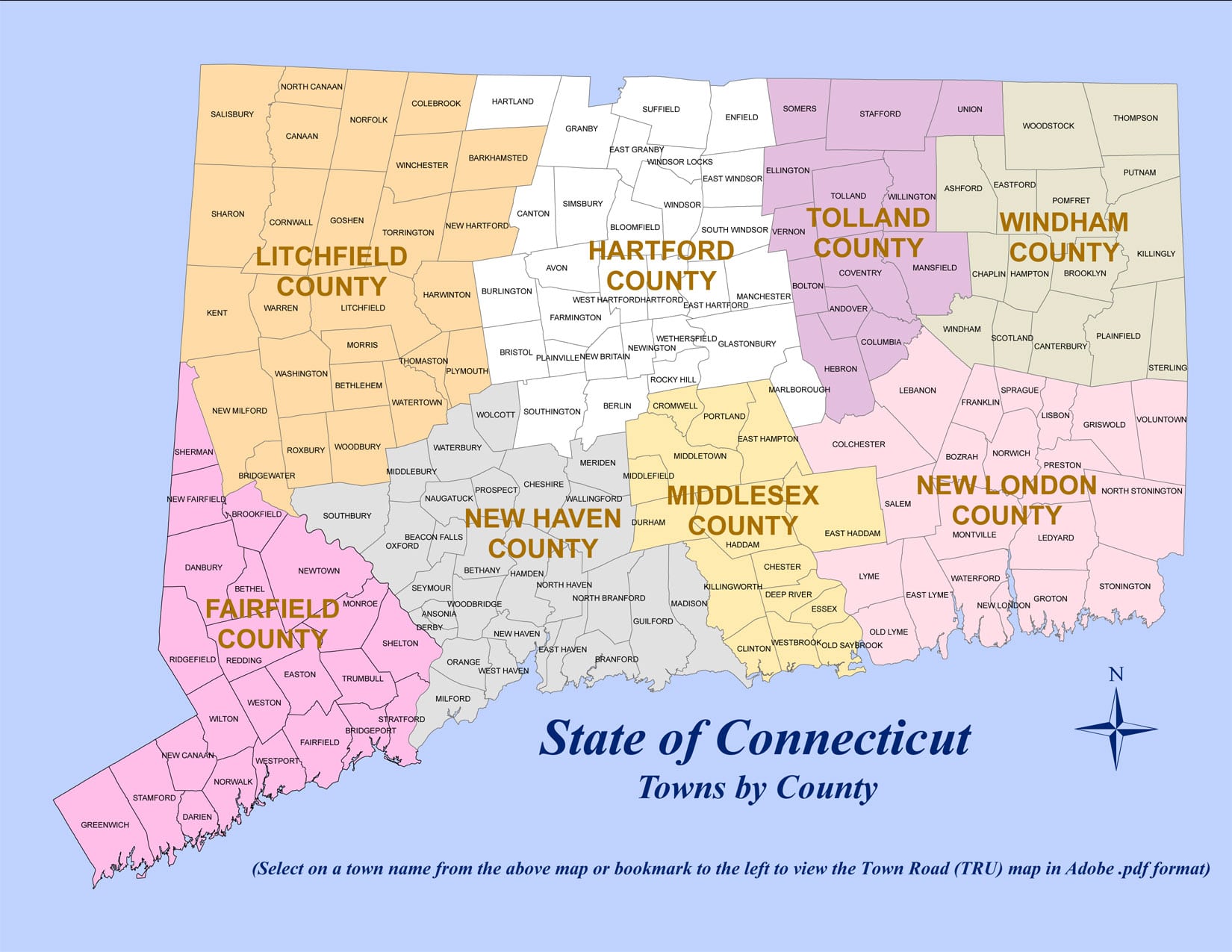 The head of the Connecticut Conference of Municipalities says Gov. Lamont has not done enough to help the state’s 169 cities and towns survive the COVID-19 pandemic.

“CCM and its member municipal leaders must now register a strong criticism and sense of disappointment, with our ally, Governor Lamont,” DeLong wrote in an op-ed piece published Thursday in CT Viewpoints.

“Municipalities have also spent thousands of dollars on protective gear for firefighters, police officers and others essential employees who must show up to work every day,” DeLong wrote. “Police, fire and EMS overtime continues to climb as do unemployment compensation costs. The coronavirus shutdown also has eliminated needed revenue from parks and recreation fees that would have increased during the warmer months.”

CCM represents all 169 cities and towns in the state.

The Connecticut Council of Small Towns, which represents about 110 communities with populations less than 30,000, also pressed the governor Thursday to send relief to local governments.

“Connecticut cannot pave the way for economic recovery unless it addresses the revenue shortfalls facing municipalities due to the COVID-19 pandemic,” COST Executive Director Elizabeth Gara said. “Given the high level of unemployment and the number of businesses that have been forced to close due to the pandemic, property tax revenues are expected to drop significantly. Towns and cities must be able to rely on federal relief funds to meet the needs of residents and businesses. Without this relief, many towns will have no choice but to significantly cut services or increase property taxes.” 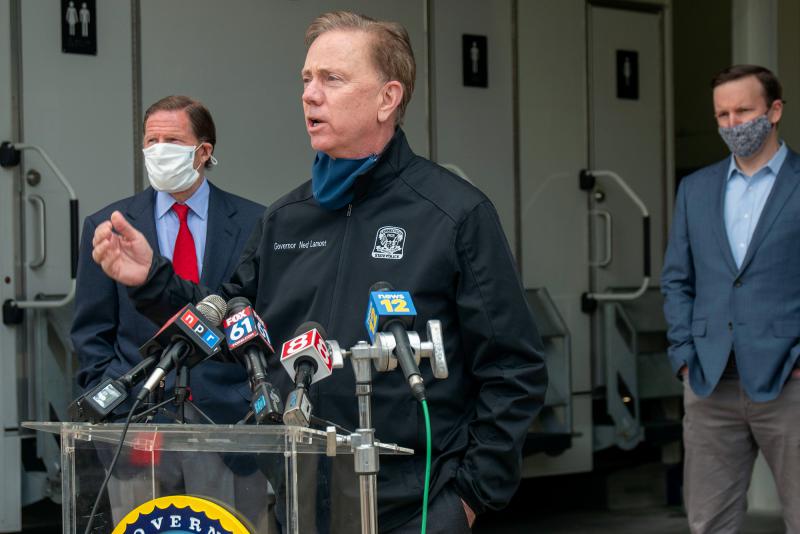 Lamont administration officials said Thursday they’ve already surveyed all 169 cities and towns regarding their COVID-19-related expenses and all but 10 have responded to date. Officials also have said they’ve indicated to communities the state can cover their expenses directly related to the pandemic and expect to open an application process for communities in the next few weeks.

Connecticut’s estimated share of those funds, about $1.4 billion according to the state’s nonpartisan Office of Fiscal Analysis, is supposed to provide relief to state, municipal and tribal governments.

But Congress only mandated that states share fixed portions of their respective grants with cities that have populations in excess of 500,000. Otherwise, it’s up to state governments to decide how to to divvy up the dollars.

Connecticut has no municipality close to that size; its largest city — Bridgeport — has nearly 147,000 people.

But Congress “made it very clear that the money was intended to help all municipalities,” DeLong said.

DeLong also noted that neighboring Massachusetts has dedicated about 25% of its Coronavirus Relief Fund allocation for municipalities.

And as CCM has argued Connecticut’s case for more funding from Washington, “it gets brought up by people in the federal government,” DeLong added. “They say ‘What has your state done with the first round?’

Still, Lamont has other fiscal problems to consider besides those experienced by Connecticut cities and towns.

The administration projected this week that Connecticut will finish this fiscal year on June 30 about $620 million in deficit.

Lamont said he will seek to cancel about $100 million in previously approved tax relief and cut spending by about $400 million. The governor has begun informal talks with state employee unions, which are due raises next fiscal year, about ways to achieve savings.

But these problems pale in comparison to the $4.3 billion revenue shortfall analysts project Connecticut will face in the next two-year budget cycle, which begins in July 2021.

DeLong, who noted many cities and towns face stiff fiscal challenges as well, nonetheless gave Lamont high marks — both in the op-ed piece and in an interview — for his open-door policy with municipalities.

“No complaints in terms of the level of communications we’ve had, the access to the governor’s office,” DeLong said. “That’s has all been there. But on the issue of federal relief money, there just haven’t been enough conversations taking place.”