Lacking a cure for COVID-19, CT doctors continue their struggle to treat the disease 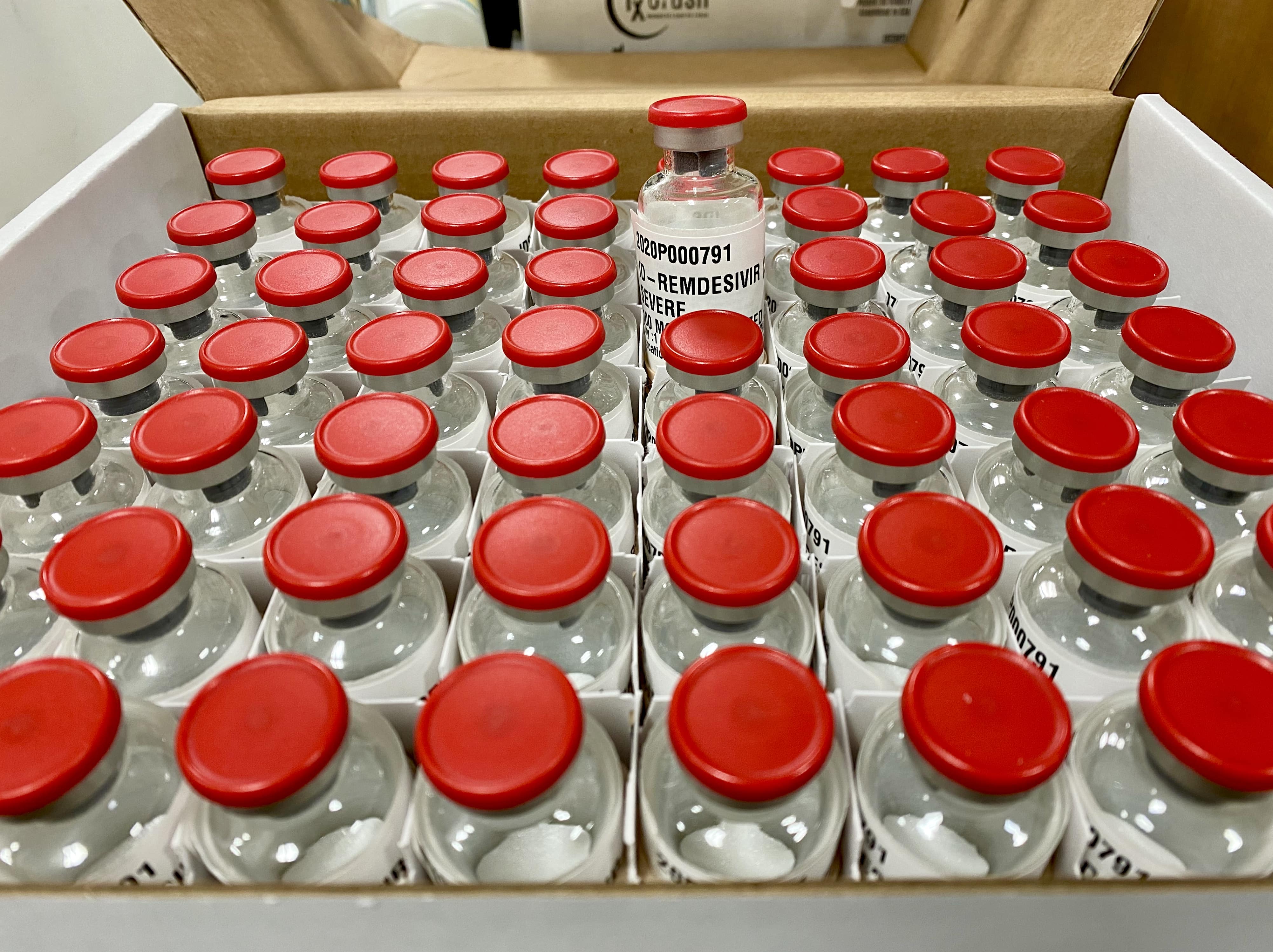 Connecticut doctors, many of whom fear a second wave of the pandemic, are frustrated that they’ve had too little in their medical arsenal to fight the coronavirus.

And there’s concern the only drug approved to treat COVID-19, Gilead Science’s remdesivir, may come into short supply.

Remdesivir was approved by the Food and Drug Administration to be given to COVID-19 patients on an emergency basis even though clinical trials of the drug, initially produced to combat Ebola, have not been completed on those infected with the coronavirus.

That prompted Gilead to say it would donate 1.5 million doses of the anti-viral drug, which is now distributed by state governments.

Before it was authorized by the FDA for emergency use, remdesivir was allowed to be prescribed for  “compassionate cases,” that is on patients that in immediate life-threatening situations.

One died. But the other patient, who had been on a ventilator for weeks, improved quickly and was able to walk out of the hospital, Saul said.

Now that the FDA has allowed broader use of the drug, Saul said he has prescribed to about 25 patients, with mixed results. “The earlier we can get it into a patient, the better they do,” he said.

Remdesivir does not cure COVID-19, but had been found to shorten the average duration of infection, on average, from 14 to 11 days, and in many cases kept patients from having to be placed on a ventilator. Injected intravenously, usually for about five days, the drug reduces a patient’s “viral load,” or the amount of coronavirus infecting a patient.

This week, the British medical journal Lancet published the results of a study that indicated a common steroid called dexamethasone — used to reduce inflammation in arthritis and other diseases — reduced death rates by about a third among the most severely ill COVID-19 patients admitted to the hospital.

Connecticut’s doctors had already been using the drug on COVID-19 patients, sometimes in conjunction with remdesivir, as they struggled to keep infected patients alive without having a cure.

Saul said the new findings about dexamethasone will prompt doctors at Bridgeport Hospital to use the steroid earlier on patients.  “And until we have something better, we’ll keep using remdesivir,” he said.

Gilead’s first round of donations to hospitals were a fiasco. Hospitals that did not have intensive care units received generous doses while hospitals in the midst of hot spots were overlooked.

After harsh criticism of the way the drug was distributed, the FDA determined the second round would be controlled by states.

Connecticut has delivered nearly 13,000 doses of remdesivir to the state’s hospitals over the last five weeks. Bridgeport Hospital received 1,533 doses.

Since hospitalizations have dropped substantially in the state over the last few weeks, Saul said his hospital’s supply of the drug “is adequate but not plentiful.”

“It depends on if we get a second wave,” he said. 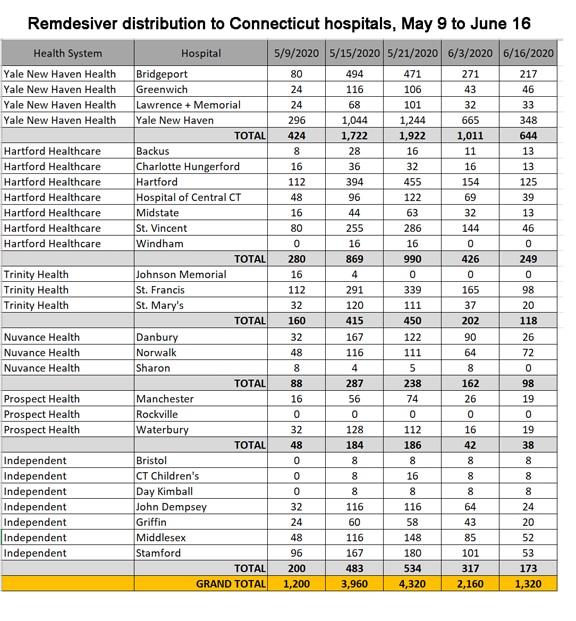 Gilead will donate one last round of remdesivir to the states.

After that, patients will be required to purchase the drug, which could be in short demand as dozens of other nations compete for it. Also, Gilead has not yet established a market price for the drug. It could be expensive.

Then Anyimadu realized that the patients who died had been extremely ill and on ventilators. He discovered that giving the drug earlier to patients, before they needed ventilators, was much more effective.

“My personal experience is when you start remdesivir early, patients do very well,” he said.

Like other doctors in Connecticut, Anyimadu had also used steroids to treat very ill patients and was heartened to learn the therapy has been proved to be a lifesaver.

And he’s prescribed tocilizumab, an anti-rheumatic drug that also fights inflammation. With COVID-19, people can be at risk of cytokine storms,  in which a body begins to attack its own cells as it ramps up its immune system to fight off the infection. A French study showed that patients prescribed tocilizumab were less likely to require ventilation or die. 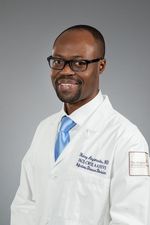 Dr. Henry Anyimadu said he ‘lost hope’ when his initial use of remdesivir failed to save his patients.

But like many doctors treating COVID-19 patients, Anyimadu is frustrated that more than six months into the pandemic, there’s not a cure for the disease. “We are all still learning a whole lot about the virus,” he said.

A number of drugs developed to fight other diseases, including gout, HIV and influenza, as well as a drug that kills parasites, are also being tested, and in some of them are being used by doctors desperate to save a patient.  In some of the tests the drugs are used in combination with other medications.

Meanwhile, pharmaceutical companies in the United States, China, Australia, Germany, France and other nations are racing to produce a vaccine for COVID-19.

The World Health Organization predicted Thursday that a few hundred million COVID-19 vaccine doses could be produced by the end of the year – and be targeted at those most vulnerable to the virus.

But that could be an optimistic forecast. Most vaccine trials are in early stages of testing, and while some could move into late-stage testing later this year if all goes well, it’s unlikely any would be licensed and available for use before early next year at the earliest.