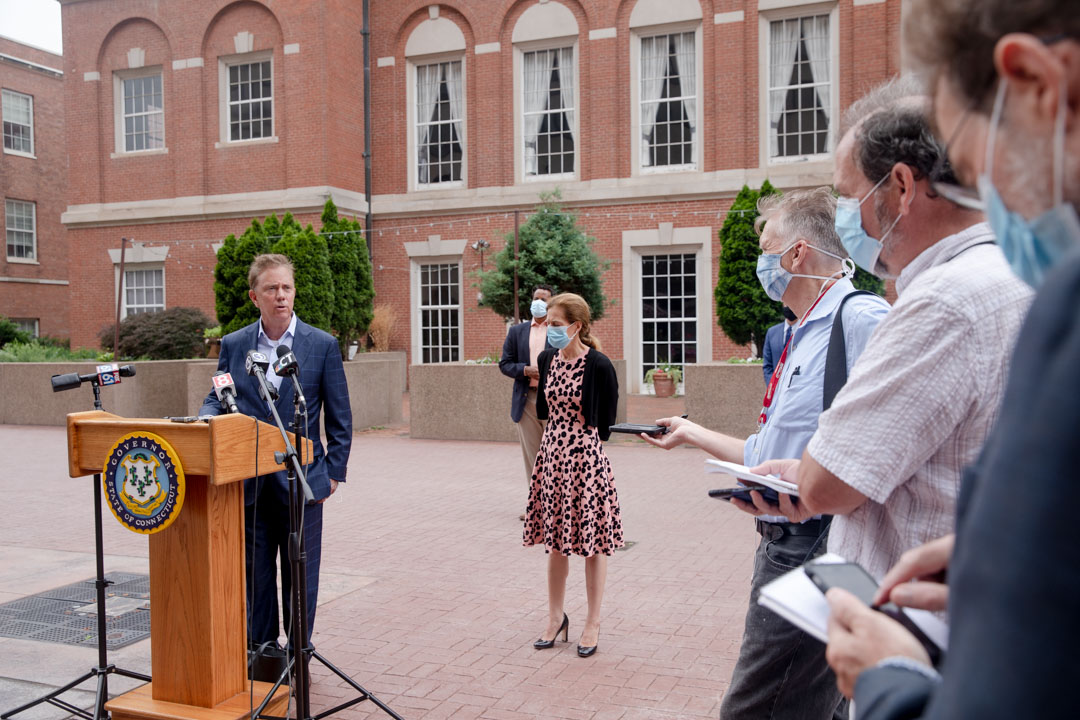 Connecticut’s falling COVID-19 infection rates will allow the U.S. Census to get an early start on door-to-door canvassing in Hartford, the city with the worst self-response rate in the state, officials said Wednesday.

“It’s a little bit like COVID testing,” Gov. Ned Lamont said of the census. “You have to go to where people are. You’ve got to convince them why it’s important.”

The outbreak of COVID in the U.S. roughly coincided with the start of the Census, complicating the decennial effort to count everyone in America and produce counts used to adjust legislative districts and apportion federal aid.

Connecticut was one of the hardest-hit states by the pandemic, but it now has one of the lowest infection rates and fewer than 100 patients hospitalized with the disease. On Wednesday, 75 of the 7,335 new tests were positive — 1% of the total. The state reported five COVID-related deaths and a net increase of five new hospitalizations.

“Even in the midst of a global pandemic, it remains imperative that the state of Connecticut has a full, complete and accurate count of its residents and citizens so that over the next 10 years we are ensuring ourselves our fair share of the billions and billions of dollars of federal resources that come into our state,” said Jay Williams, president of The Hartford Foundation for Public Giving. 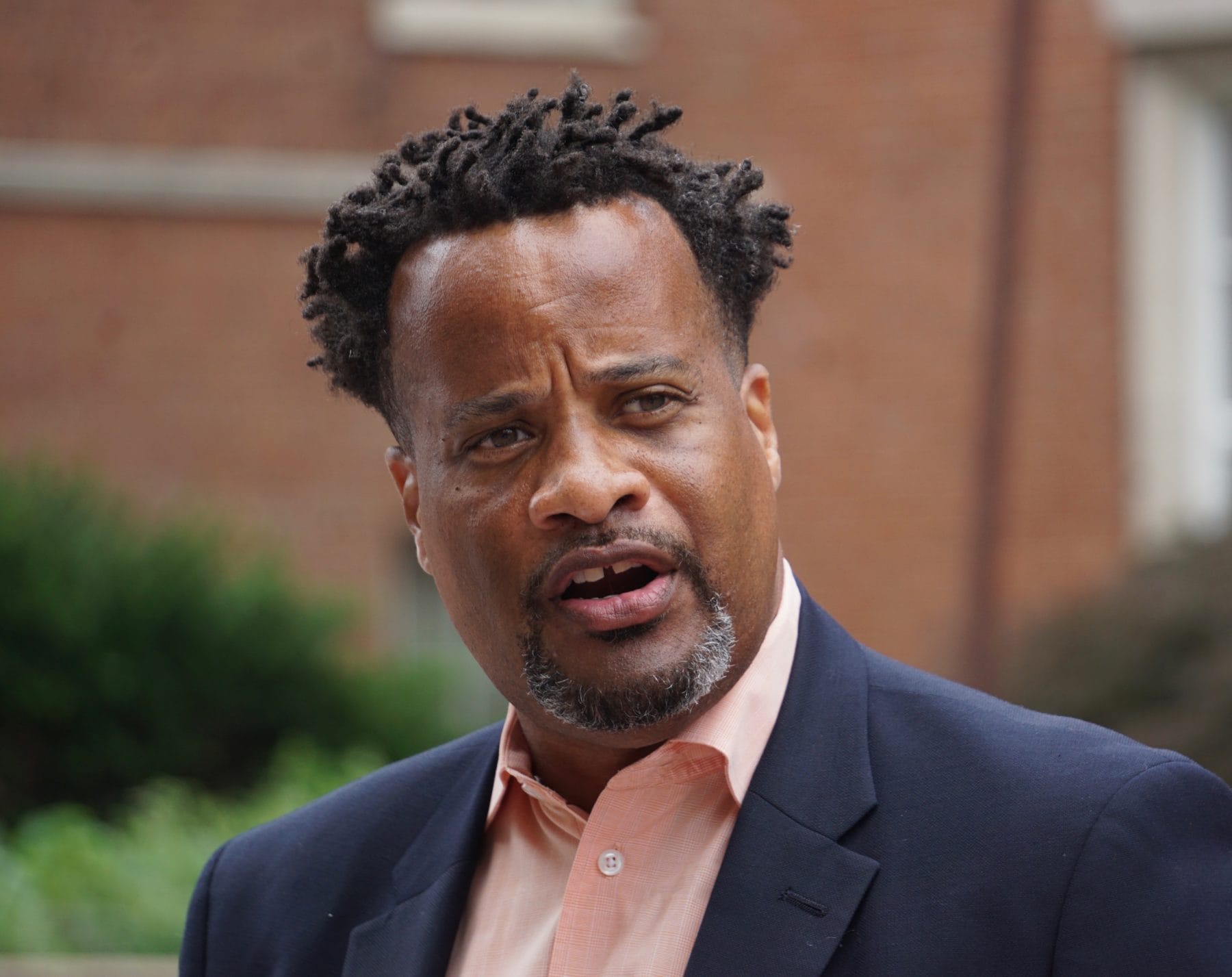 Jay Williams of The Hartford Foundation for Public Giving.

The foundation is one of four that successfully lobbied the state last fall to spend $500,000 on census outreach. With the state funds and charitable match, the available resources for outreach in the hard-to-count tracts will be at least $1.4 million.

On March 12, the Census began taking self-responses on the internet, by phone and by mail. That effort, originally scheduled to end July 31, will continue until Oct. 31.

Census and state officials announced the coming start of canvassing at a press conference in Hartford to publicize a day of action on Friday, July 10 in concert with major employers. On the 10th at 10 a.m., employees will be given 10 minutes to complete the census on company time.

“We will be doing this for state government as well,” said Lt. Gov. Susan Bysiewicz, who has been coordinating the state’s work with the Census.

But the hard-to-count census tracts are those with high rates of unemployment, frequent turnover of rental housing and inconsistent access to the internet. In Hartford, the self-completion rate on the web so far was just 27%.

Hard-to-count census tracts are defined as those where fewer than 74% of mailed surveys were completed and returned in 2010. Of the 831 census tracts in Connecticut, 218 fell short of the 74% mark.

Thirty-six of Hartford’s 40 census tracts are considered hard to count. The lowest, tract 5035, had a completion rate 10 years ago of 41.1%, the worst in Connecticut.

Ninety percent of the 563 households in tract 5035 in Hartford are rentals. Thirty percent have no reliable internet access, the average for the city. Nearly half the residents have incomes below the poverty level. Twenty-seven percent are foreign born.