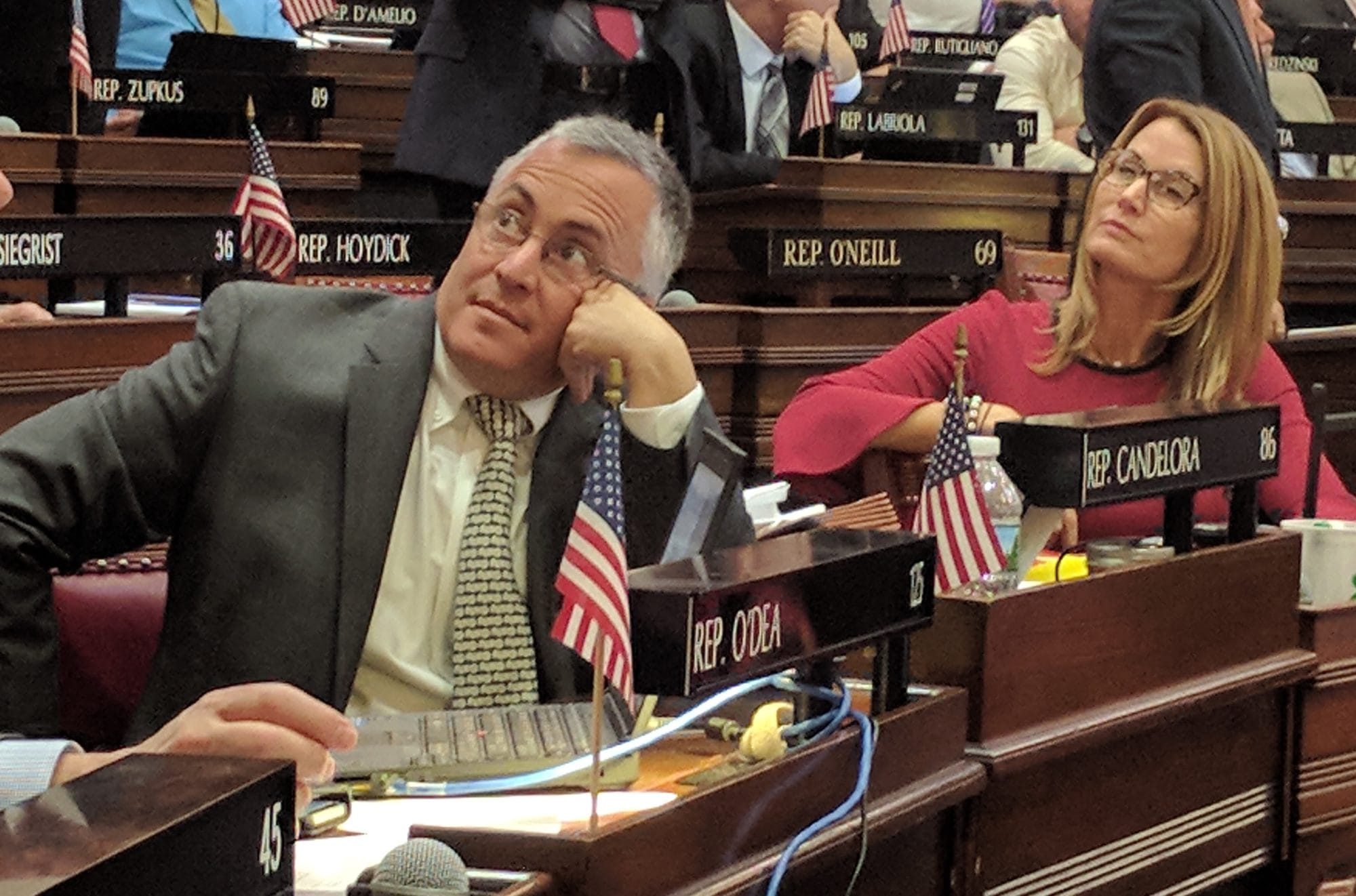 Gov. Ned Lamont wants to spend $550 million in borrowed funds on a wide array of capital projects — a move one Republican legislative leader is calling “wholly irresponsible” given new reports Connecticut may have to dramatically curtail its bonding program.

“We’re throwing out not only our statutory requirements, but we’re also ignoring the good financial principles those statutes were based upon,” Deputy House Minority Leader Vincent J. Candelora, R-North Branford, said. “I think it’s wholly irresponsible.”

The administration’s budget director, Office of Policy and Management Secretary Melissa McCaw, said “Governor Lamont remains cognizant of the state’s finances and ability to pay,” adding the chief executive has reduced spending of borrowed dollars by 60 percent since taking office.

Connecticut spends billions of dollars annually on capital projects by selling bonds on Wall Street. When tax receipts and other revenues shrink, so does the amount of borrowing on new capital projects the legislature can authorize.

Though required by law to approve a new revenue schedule annually before July 1, the legislature didn’t do so this year, ending business in mid-March because of the coronavirus. Since then, analysts warned, revenues for this new fiscal year are likely to be down about $2 billion.

Were legislators to adopt a revenue schedule based on that forecast, they and Lamont would need to suspend about $2.2 billion in planned projects.

The Democrat-controlled legislature is due back to the Capitol later this month for a special session to address election and police accountability issues. Leaders say it’s premature to revise the bond cap now, and that the revenue picture will be clearer this fall, after more state income tax receipts are received. 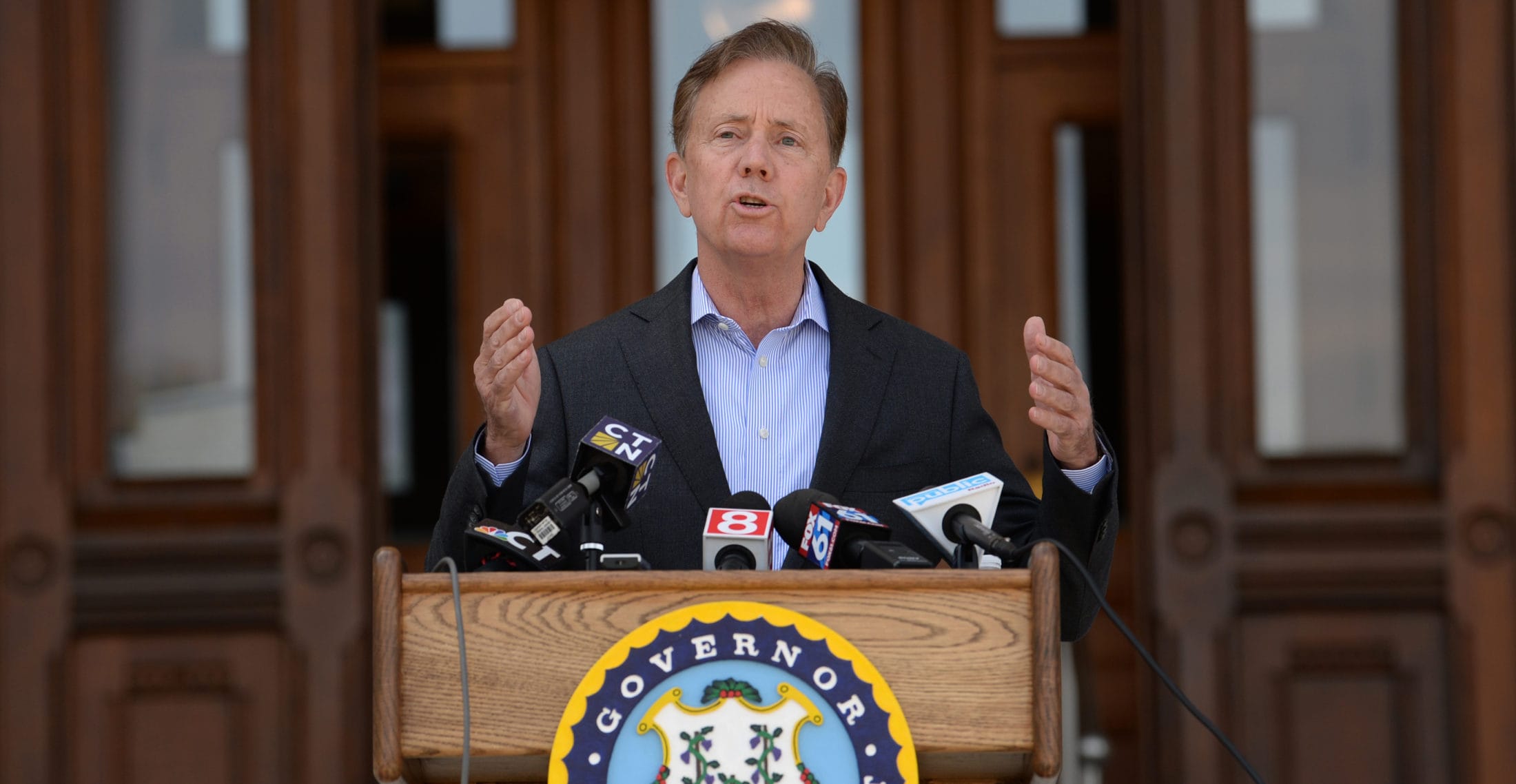 The Lamont administration has said it will recommend projects to cut after the legislature decides to adopt a new revenue schedule. Lamont in the meantime is asking the State Bond Commission to allocate $550 million in borrowed funds to projects already approved by the legislature. The governor chairs the 10-member bond commission and his budget office sets its agenda. The next meeting is scheduled for July 21.

“I think that’s a bit of a punt if I’ve ever seen one,” Candelora said.

The governor — who pledged to put Connecticut on a “debt diet” when he took office 19 months ago — could recommend bonding cuts now and press his fellow Democrats to act, Candelora said.

Republicans have questioned whether Democrats are waiting until after November state elections to reset the bond limit — and tell voters back home that certain projects aren’t coming any time soon.

“At some point in time,” Candelora added, “this governor and legislature are going to need to learn how to walk and chew gum at the same time.”

Correction: The new State Bond Commission agenda would allocate about $550 million in borrowed funds to various capital projects. An earlier version of this article incorrectly reported the total as $650 million.