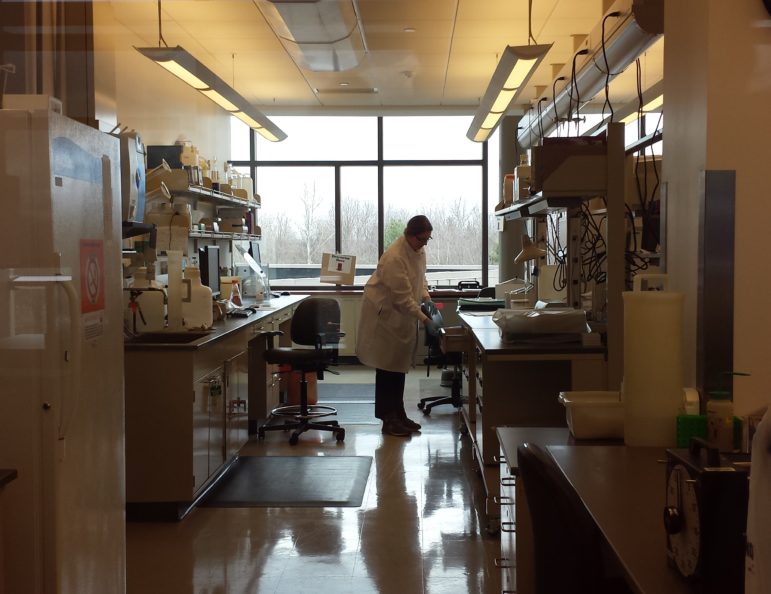 There were more questions than answers Tuesday surrounding Monday’s report that state health officials inaccurately classified dozens of nursing home residents as COVID-19-positive — which led many to be housed near patients actually infected with the disease.

And while legislative leaders pressed Gov. Ned Lamont for more details, including whether any of these “false positives” became sick or died, one health official said answers could be forthcoming next week.

“The state has an obligation to let everyone understand how these 90 people are,” said Rep. Toni E. Walker, D-New Haven, co-chairwoman of the Appropriations Committee. “What is their health? Are there other cases in existence we haven’t found out about?”

“If anyone has been put at greater risk because of this recently discovered problem, then we all should be somewhat concerned,” said Rep. Jonathan Steinberg, D-Westport, co-chairman of the legislature’s Public Health Committee. “Now we have reason to suspect whether we have good data.”

Acting Department of Public Health Commissioner Deirdre Gifford announced Monday that 144 individuals were initially found to be infected during tests conducted between June 15 and July 17 at the state’s public health laboratory in Rocky Hill. After inconsistencies led health officials to review those results late last week, the second run showed only 54 positive results.

According to the public health department, these 90 “false positives” include: 63 nursing home residents and 21 staff members, five tenants of assisted living facilities, and one hospital patient.

Health officials blame the test’s manufacturer, saying Waltham, Mass.-based Thermo Fisher Scientific failed to notify Connecticut that it had altered certain test procedures. A company spokesman countered that the process has been amended several times to assist overwhelmed health labs, but all changes were readily available on the company’s website.

In a written statement Monday, Gifford emphasized the state’s swift response once the error had been discovered.

“We have notified the healthcare facilities for everyone who received a false positive test result from our state laboratory,” she wrote. “ … Thanks to the quick action of our team at the state lab, adjustments have already been made to ensure the accuracy of future test results from this platform.”

And during the pandemic, staff in many Connecticut homes were re-using scarce masks, smocks and other protective gear multiple times in these COVID-19 wings, since the already infected patients couldn’t be placed at greater risk of contracting the coronavirus.

What happened to the “false positive” nursing home residents assigned to these areas, legislators asked.

State health officials also haven’t said whether the lab in Rocky Hill was the only one to encounter false positives.

The state’s coronavirus testing program also is working with four private labs: Yale University, The Jackson Laboratory in Farmington, Genesys Diagnostics in Montville and Sema4 based in Stamford.

Dr. Vivian Leung, who heads the health department’s Healthcare-Associated Infections and Anti-microbal Resistance Program, said the state notified affected facilities on Sunday and Monday to collect information on the the misdiagnosed patients.

“The impact of the false positives is still being investigated,” Leung said. “The full impact will not be known until all patients affected have been retested. Information about prior and subsequent testing for each individual, as well as potential exposures and outcomes are being collected.”

But Leung also cautioned given the prolonged, 14-day incubation period for the coronavirus, it is difficult to say precisely when anyone might have been exposed.

Still, neither Leung nor any other Lamont administration official has said whether any of the false positives have died since the testing mishap began on June 15.

Steinberg would not rule out a possible legislative committee probe into the false positives matter.

“It’s an emerging story and I’m not equipped with all of the facts or the necessary understanding” right now, he said, adding that legislators would be watching closely for more details from the Lamont administration. “All I can say is [an investigation] is something we would consider.”

More than 48,000 Connecticut residents have contracted the coronavirus since the pandemic began in March, and more than 4,400 residents have died from the disease, according to state health officials. Those totals include 8,870 infections and 2,831 deaths among nursing home residents alone.