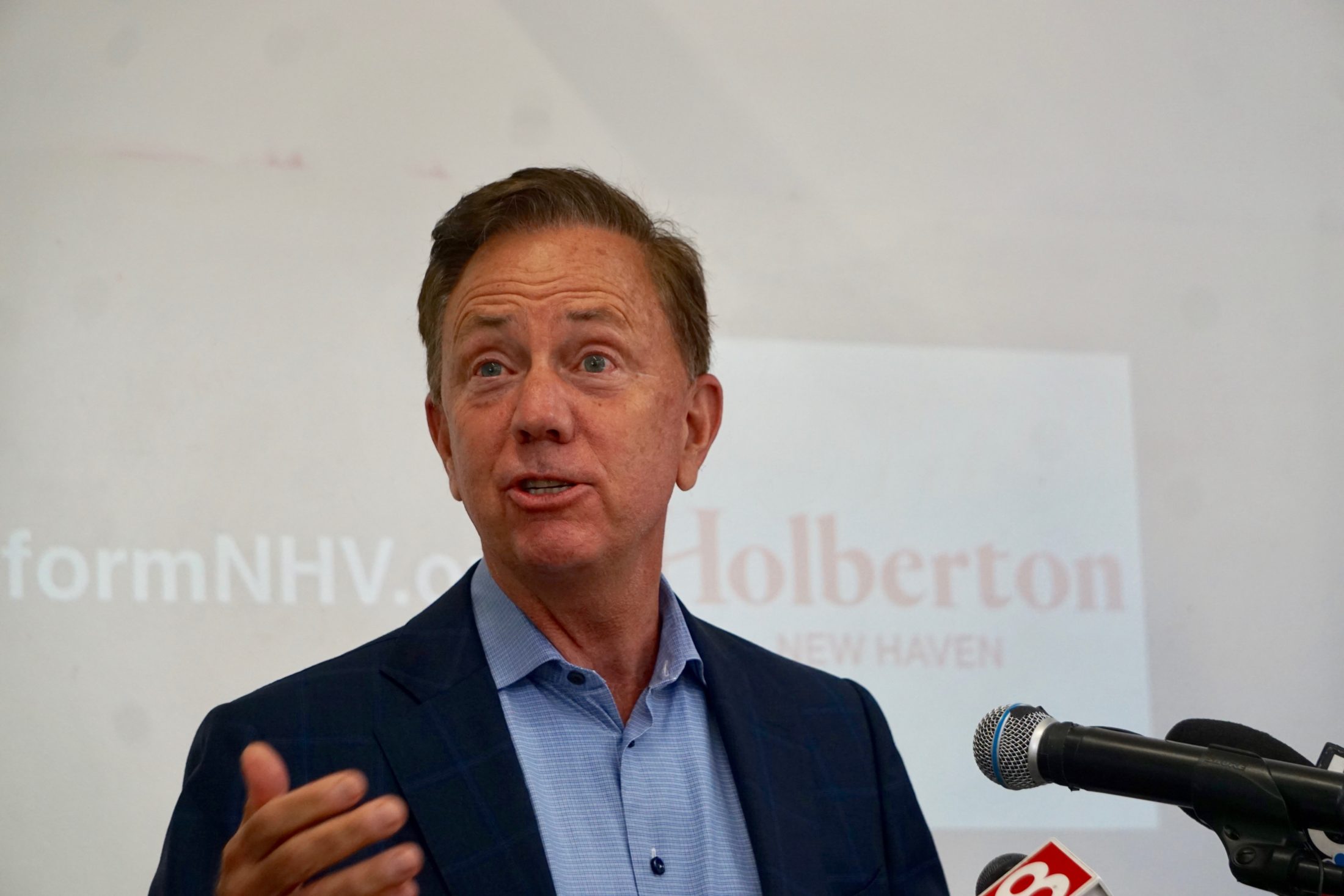 New Haven — It was counter-intuitive, to say the least.

In the midst of a COVID-sparked recession that economists are comparing to the Great Depression, Connecticut spent $12 million on a website that welcomes businesses to the state and helps them navigate the state’s bureaucracy.

“Some people might ask, we’re in the middle of a pandemic right now,” said Josh Geballe, the state’s chief operating officer. “Why are we talking about starting businesses? Is anybody actually doing that today?”

Oddly enough, they are. Hundreds of new businesses have formed in recent months, providing evidence to back a growing sense that, even as the pandemic caused a massive job loss, it also is acting as an economic stimulus.

“Our phones are ringing off the hook with people looking to move up here,” Gov. Ned Lamont said Wednesday.

The new Business.CT.gov site was commissioned by the Lamont administration as one piece of an ambitious plan to overhaul the state’s aging tech infrastructure, an incremental and less-than-sexy undertaking with great upside potential.

It offers a digital checklist that Geballe says can cut by 90% the time it normally takes for an entrepreneur to research all the steps necessary to open a business — the elusive one-stop shopping often promised, but never delivered.

Why should anyone believe it now?

“ ‘Cause it’s working right now,” Lamont told reporters. “You’re right. Every candidate for the last 30 years has talked about one-stop shopping and speeding up government and having a site where you can get all your questions answered. This is just chapter one.”

The site went live over the weekend, a soft launch to check for bugs. On Wednesday, Lamont staged an event at the District, a tech incubator in New Haven, to begin publicizing a site that draws on information from across state government.

“We’ve always been a great entrepreneurial state, lost a little bit of our mojo,” Lamont said. “Now, we’re getting it back.”

From March through June, 236 businesses providing personal services were created, plus 300 involved in residential remodeling, more than 200 in professional services like marketing and accounting, and 171 e-commerce businesses, Geballe said.

Geballe said the state has done no deep analysis, though the reason for the sudden interest in e-commerce is obvious enough. He speculated that remodeling businesses are a reaction to a housing market that went from cold to hot during the pandemic.

With many companies now viewing telecommuting as more than a temporary response to COVID, Fairfield County and other parts of Connecticut are now seen as viable housing markets for employees of New York companies.

“I believe it’s a solid trend,” Lamont said. “I think people have seen a new benefit to a lifestyle where we have working small cities that are safe, where maybe you have a small backyard and let’s say COVID is not the last time we’re ever going to have to self quarantine. I want to be a little better prepared next time around.”

“I think it’s a lifestyle where maybe you don’t want to have to get in a train or get in the subway or get in an elevator two or three times a day,” he said. “I think these are all trends that give a little wind to our back here in the state of Connecticut. I think it’s here for a while.”

The state currently has one of the lowest rates of COVID-19 infections and hospitalizations in the U.S. On Wednesday, the state reported only 79 new infections among 12,367 tests, and only 53 COVID-19 patients were hospitalized.

The Lamont administration also produced surprisingly strong fiscal projections, a consequence of slowing spending. The governor cautioned against reading too deeply into those numbers

“We had good revenue, good expense numbers, good numbers in terms of our bottom line during the last fiscal year, and a little bit of what we’re looking for in this year,” Lamont said. “We have no idea what this economy is going to look like. We have no idea whether we fall back due to some COVID surge elsewhere that impacts our economy.”