Few in CT GOP have joined anti-Trump movement, but Shays helps lead it 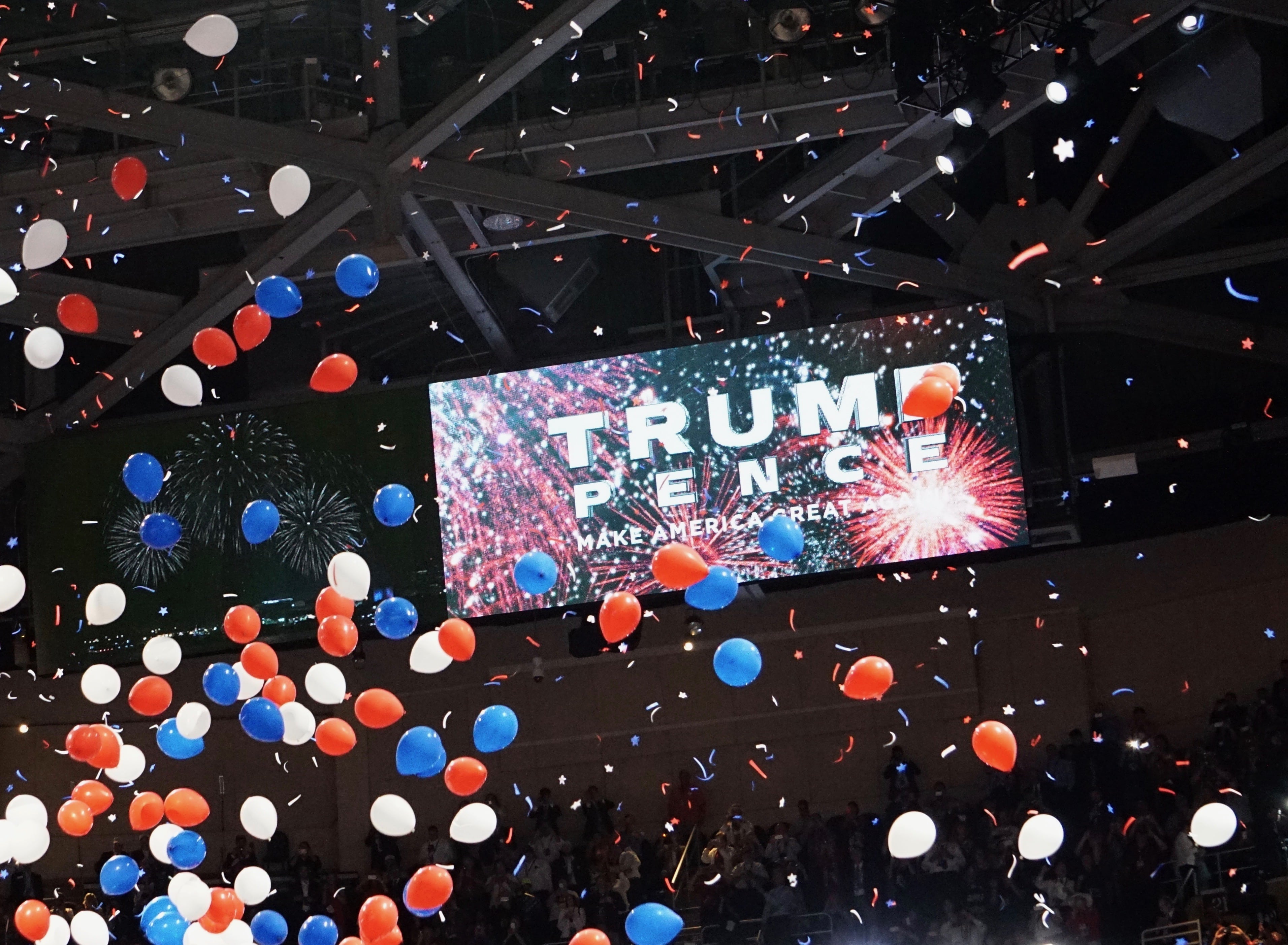 The balloon drop after Donald J. Trump accepted the Republican presidential nomination in 2016.

Washington – As the second night of the Republican National Convention kicked off, an anti-Trump campaign group ran a brutal ad depicting a wall of coffins that called the nation’s coronavirus death toll “Trump’s wall.”

Democrats were not responsible for the attack. Disaffected Republicans who belong to the Lincoln Project are running the macabre ad.

These anti-Trumpers in the president’s own party, a small minority, have ratcheted up their efforts this week as the rest of the Republican Party celebrates the renomination of President Donald Trump at a convention in Charlotte, N.C., and across the nation.

Shays said the Biden campaign reached out to him, and he responded. “A month ago, they call and asked if I would do anything to help,” he said.

So with a few of his former GOP colleagues, including former New York Rep. Susan Molinari and former Arizona Rep. Jim Kolbe, Shays created a group of 27 anti-Trump lawmakers, Republicans for Biden. They hope their public endorsements for Biden have broader impact.

“I would be voting for Joe even if he weren’t running against Trump,” Shays said. “I have a deep love and admiration for him.”

Shays, who snubbed Trump four years ago by voting for Hillary Clinton, said he had worked from time-to-time on certain issues with Biden when the former vice president served in the U.S. Senate. The relationship was always respectful – and often fruitful.

Chris Shays after conceding his loss in a GOP primary for U.S. Senate in 2012.

Shays served in the U.S. House for 21 years, representing the state’s 4th Congressional District, in southwestern Connecticut. He was a candidate for the 2012 Republican U.S. Senate nomination to replace retiring Connecticut senator Joe Lieberman but lost a GOP primary to Linda McMahon, who is now the chair of a super PAC called America First Action that is raising millions of dollars to support Trump’s re-election.

The last Republican to have represented Connecticut in Congress, Shays said he’s not surprised he’s in a minority in his party who reject Trump. Polls show that as many as 95% of those who identify with the GOP support the president. To Shays, that support is built on both fear and admiration.

He said Republican officials are afraid to criticize Trump because the president has reacted by supporting a critic’s rivals in GOP primaries.

Trump’s celebrity and wealth is also attractive to a certain segment of the GOP, Shays said, elevating the president to rock star status.

“This is not the Republican Party, it’s the Trump party,” he said. 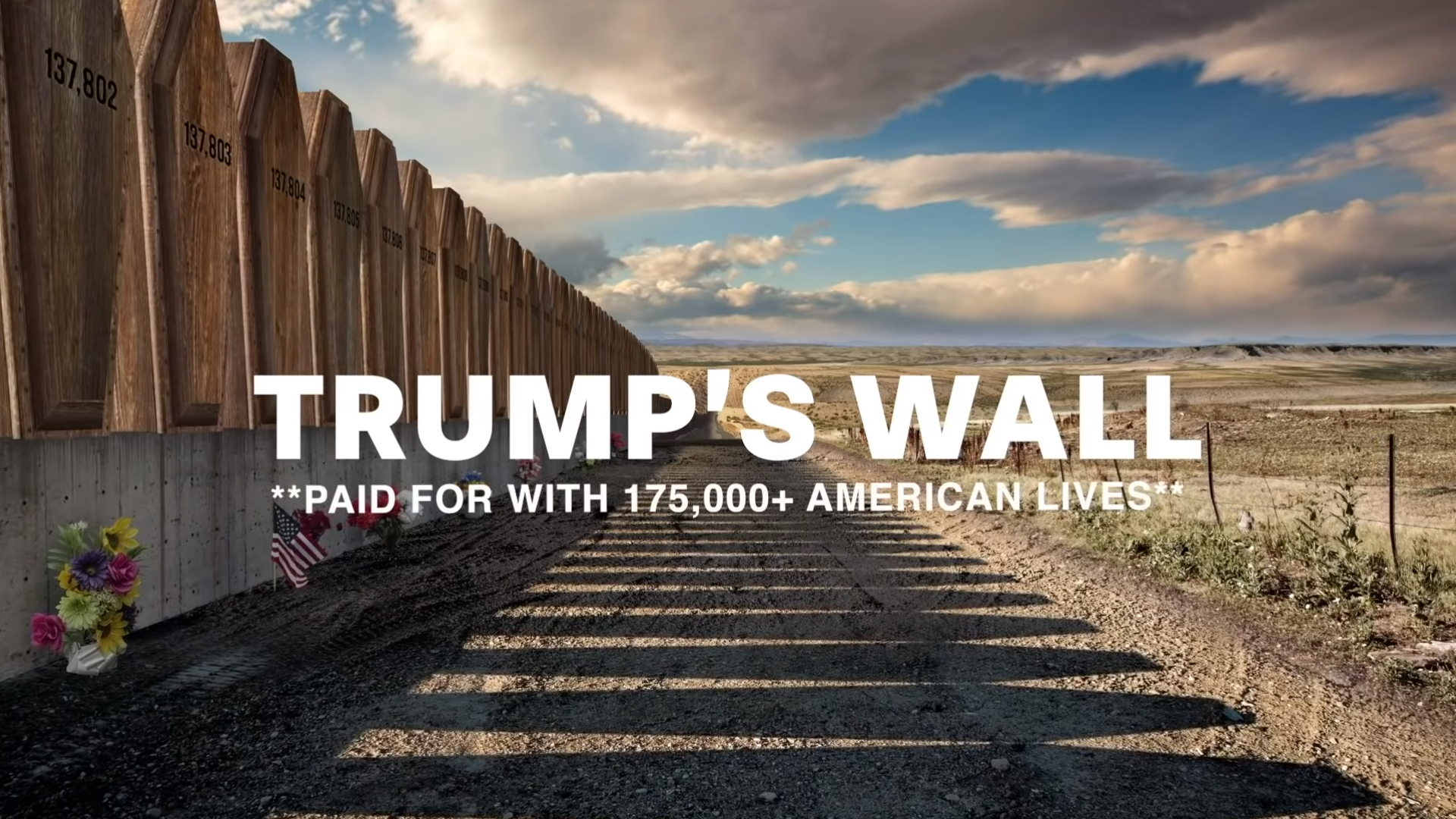 The Lincoln Project and other anti-Trump Republican groups have increased their efforts at shaking support for the president as their party holds a national convention this week.

While anti-Trump Republicans may not be able to loosen Trump’s iron-clad hold on most GOP voters, they hope to convince independents who voted for the president in 2016 to switch their allegiance.

Ansonia Mayor David Cassetti, an alternate delegate, said support for  the president “is about equal from last time,” when Trump first ran for the White House.

He said he chose to be a part of the convention because of his strong support for Trump and is carefully listening to the lineup of speakers. In 2016, as a Trump delegate, he was able to participate in person on a crowded convention floor in Cleveland.

“I would have loved to be there again,” he said.

“I hate it,” said Mary Ann Turner, a GOP delegate and candidate for the State House, of the inability to be in Charlotte. “I love being on the floor and hearing speeches firsthand. I want to be in the room.”

To Turner, Democrats, who held their national convention last week, focused on what they viewed as the nation’s faults and shortcomings, while the RNC is all about what she perceives as Trump’s accomplishments, especially the strength of the pre-pandemic economy.