He plans to ignore them 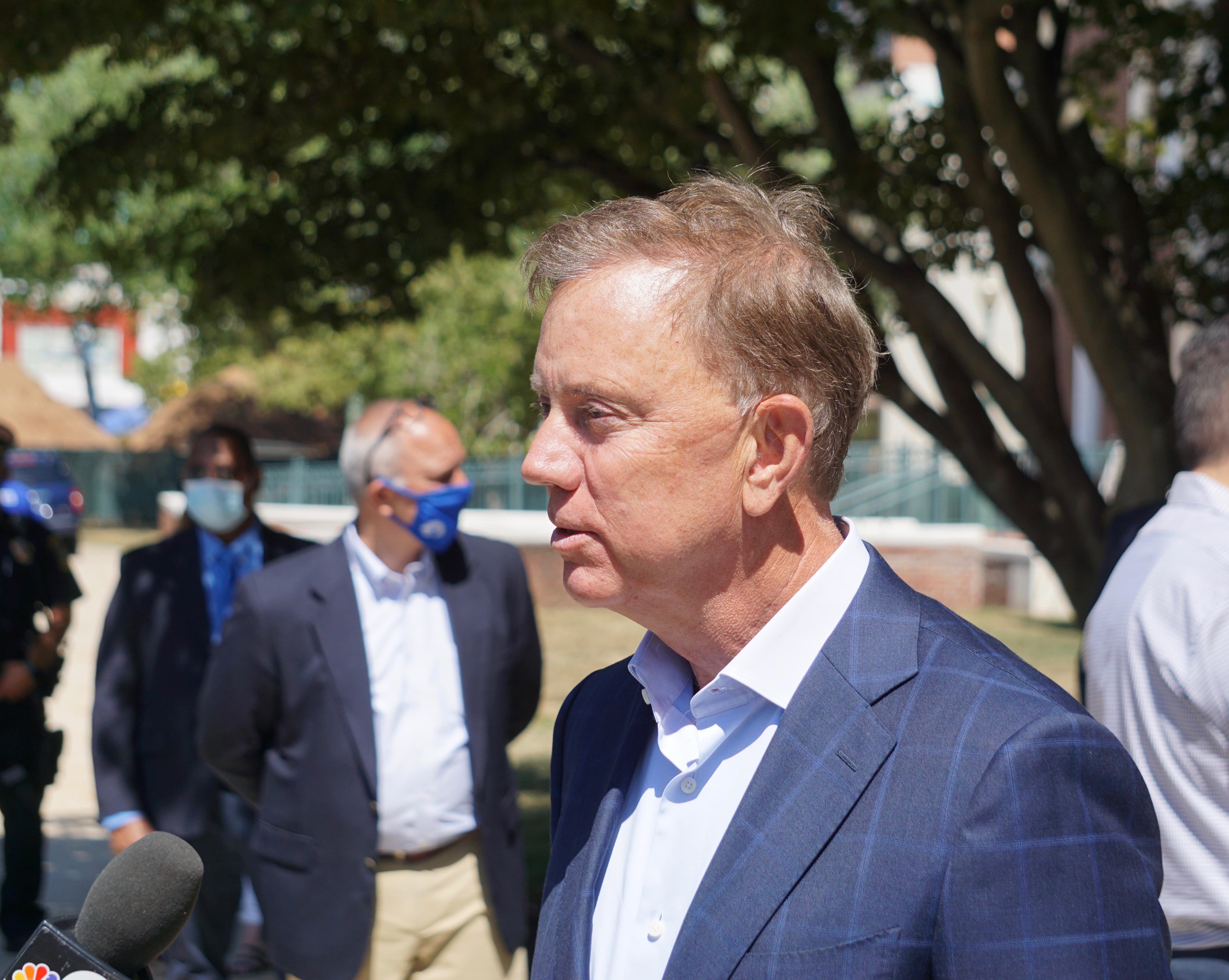 This story has been updated with new CDC comments.

After blistering criticism and defiance from some of the nation’s governors, including Connecticut Gov. Ned Lamont, the Centers for Disease Control and Prevention has walked back controversial new guidance  suggesting that not everyone exposed to COVID-19 needs to be tested.

In a statement distributed to the media Thursday, CDC Director Robert Redfield said those who come into contact with confirmed or probable COVID-19 patients could be tested, even if they do not show symptoms of the virus.

“Testing is meant to drive actions and achieve specific public health objectives. Everyone who needs a COVID-19 test, can get a test,” Redfield said.

But he also said “everyone who wants a test does not necessarily need a test.”

The CDC caused an uproar Monday when it posted on its website new recommendations saying some people without symptoms probably don’t need to get tested – even if they’ve been in close contact with an infected person.

Lamont on Wednesday said he would ignore those guidelines. At a press conference with his acting public health commissioner, Deidre Gifford, the governor said Connecticut would continue to encourage people to be tested if they are exposed to COVID-19.

“I think that’s dead wrong,” Lamont said. “If you’ve been exposed, you can be a carrier, you can be infectious well before you show symptoms. So, we want you to get tested.”

On Thursday, Lamont joined New York Governor Andrew Cuomo and New Jersey Governor Phil Murphy on Thursday– all Democrats — in calling the new guidance “reckless.” The governors said they will continue to push for widespread testing.

“Health experts recommend testing close contacts of individuals with COVID-19 to identify and prevent asymptomatic spread,” they said. “This type of robust testing by our states has been a key factor in our success so far to flatten the curve in the tristate area.”

As of  Wednesday, the Lamont administration reported that 1,095,949 coronavirus tests had been administered in the state.

The CDC’s new guidelines eliminated previous advice that everyone exposed to the virus through close contact with an infected individual get tested to find out whether they are positive, regardless of whether they have symptoms.

The CDC has estimated that as many as 40% of those infected with the coronavirus have no symptoms, but they can still spread the disease to other people.

In a conference call with reporters Wednesday, Brett Giroir, an assistant Health and Human Services secretary in charge of coronavirus testing, said the changes are not intended to reduce testing. They are instead an effort to avoid testing those who get negative results a few days after exposure and have false confidence that they are not infected.

“A negative test on day two (after being exposed) doesn’t mean you are negative, so what is the value of this?,” Giroir asked. “It doesn’t mean, on day four, you can go visit grandma or day six you can go out without a mask.”

“These changes to testing, made quietly by CDC, are unbelievable and fly in the face of science,” she said in a statement. “The modifications are clearly political. The countries that have been able to control the spread of COVID-19 do not just test those with symptoms.”

Giroir said the change is CDC guidance, but was authorized by the White House’s coronavirus task force, which approved it last week after about a month of debate.