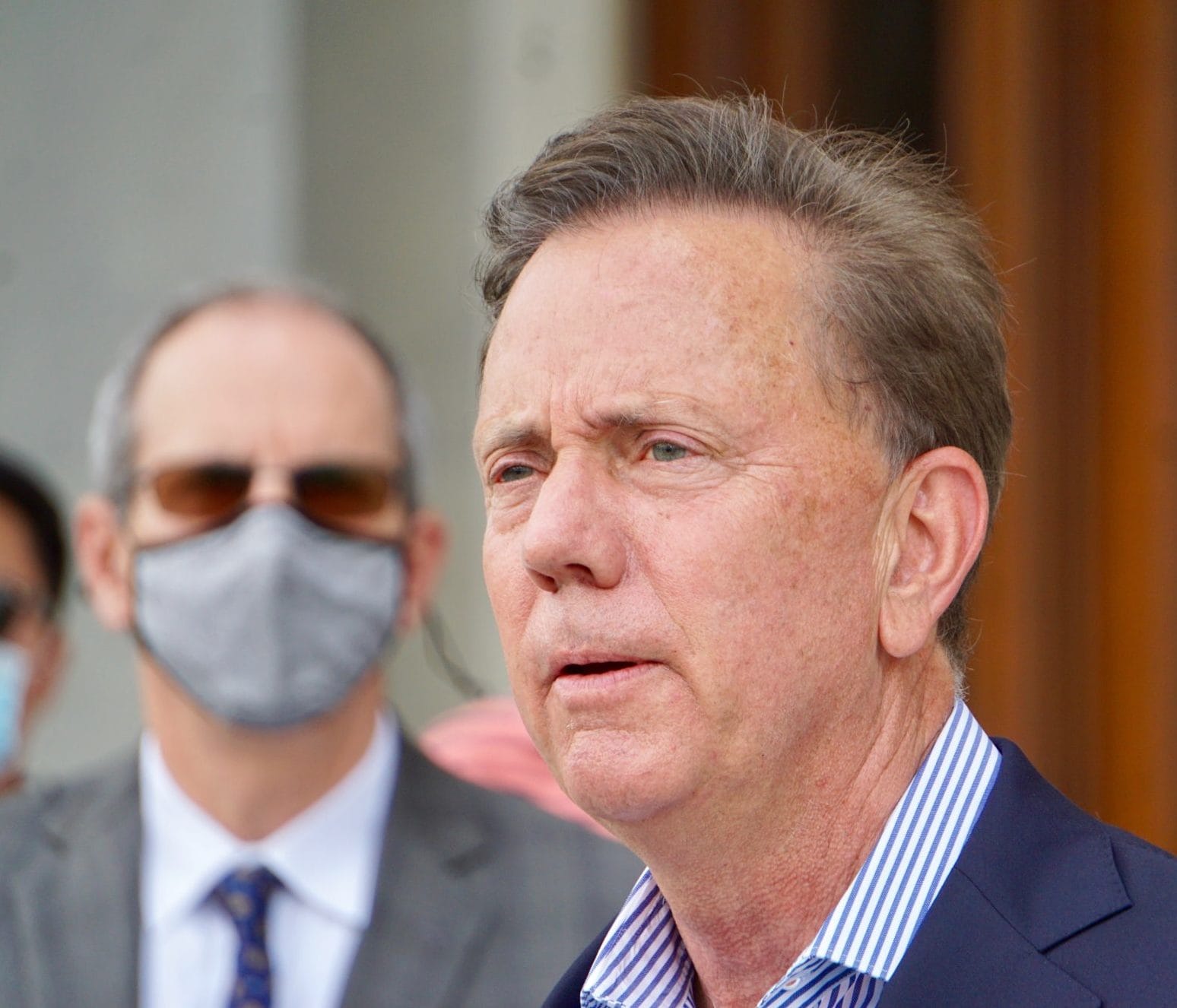 Gov. Ned Lamont signed a declaration Tuesday that extends and potentially expands his emergency powers to manage the COVID-19 pandemic in Connecticut.

His declaration extends to Feb. 9 the six-month state of emergency he declared on March 10 under state laws regarding both public-health and civil-preparedness emergencies. It also creates a new, concurrent state of emergency.

The governor downplayed the new emergency, saying it comes from “an abundance of caution” over whether the original emergency declaration covers the changing challenges posed by COVID.

“Among many other things, I will be required to manage the reopening and continued operation of schools, colleges and universities as well as the potential health and other risks that may arise out of the coming general election in November,” Lamont wrote.

Senate Minority Leader Len Fasano, R-North Haven, objects to the extension without a method for periodic legislative review of executive orders issued under emergency powers, but he saw nothing nefarious in the new, concurrent state of emergency.

“It’s non-substantive, superfluous,” Fasano said. “He doesn’t want to be limited in scope and nature, because he doesn’t know what’s coming down the pike.”

Still, the reference to the election is bound to raise concerns, he said.

Lamont used his emergency powers to allow every voter to use an absentee ballot in the August 11 primary. Then, after the late mailing of some ballots to voters and the potential of further disruptions by Tropical Storm Isaias, Lamont ordered the ballots postmarked by election day be counted if they arrived by the 13th.

In July, the legislature passed a law allowing anyone to vote by absentee in November if they were concerned about going to the polls during the pandemic.

The extension of the March 10 emergency and the start of the new one will take effect Friday, unless a special committee of 10 key lawmakers convene a meeting and vote to reject Lamont’s declaration. Such a meeting is unlikely.

House Minority Leader Themis Klarides, R-Derby, said Republicans would vote to reject the new emergency, if a meeting was called.

“I think it’s just the continuation of the power grab on his part,” she said of the governor.

Democrats hold a 6-4 majority on the so-called Committee of Ten. By law, it is composed of the Democratic majority and Republican minority leaders of the House and Senate, the Democratic co-chairs and ranking Republican members of the Public Health Committee, and the top leaders in both chambers, the Senate president pro tem and the House speaker.

House Speaker Joe Aresimowicz, D-Berlin, said some of his members want assurances from the administration about the allocation of CARES Act dollars and other funding issues before he endorses a continuation of the emergency.

But Aresimowicz realistically has little leverage. His options are bleak: Letting all restrictions expire while the coronavirus is still a threat, or convening the legislature for a line-by-line review and vote on each of Lamont’s orders in the next week.

Currently, the governor bears total responsibility for the COVID-19 restrictions. His handling of the pandemic generally has been applauded by voters in the limited public polling available since the pandemic was declared, but there is no guarantee that will continue.

Legislators are on the ballot in November. The governor is not.

The infection rate in Connecticut remains low. The daily update by the Department of Public Health on Tuesday showed infections in only six-tenths of one percent of the day’s 19,245 tests.

“Nevertheless, COVID-19 remains a global pandemic capable of spreading quickly within our state,” Lamont wrote. “That risk would be heightened substantially if the existing emergencies expired as scheduled on September 9.”