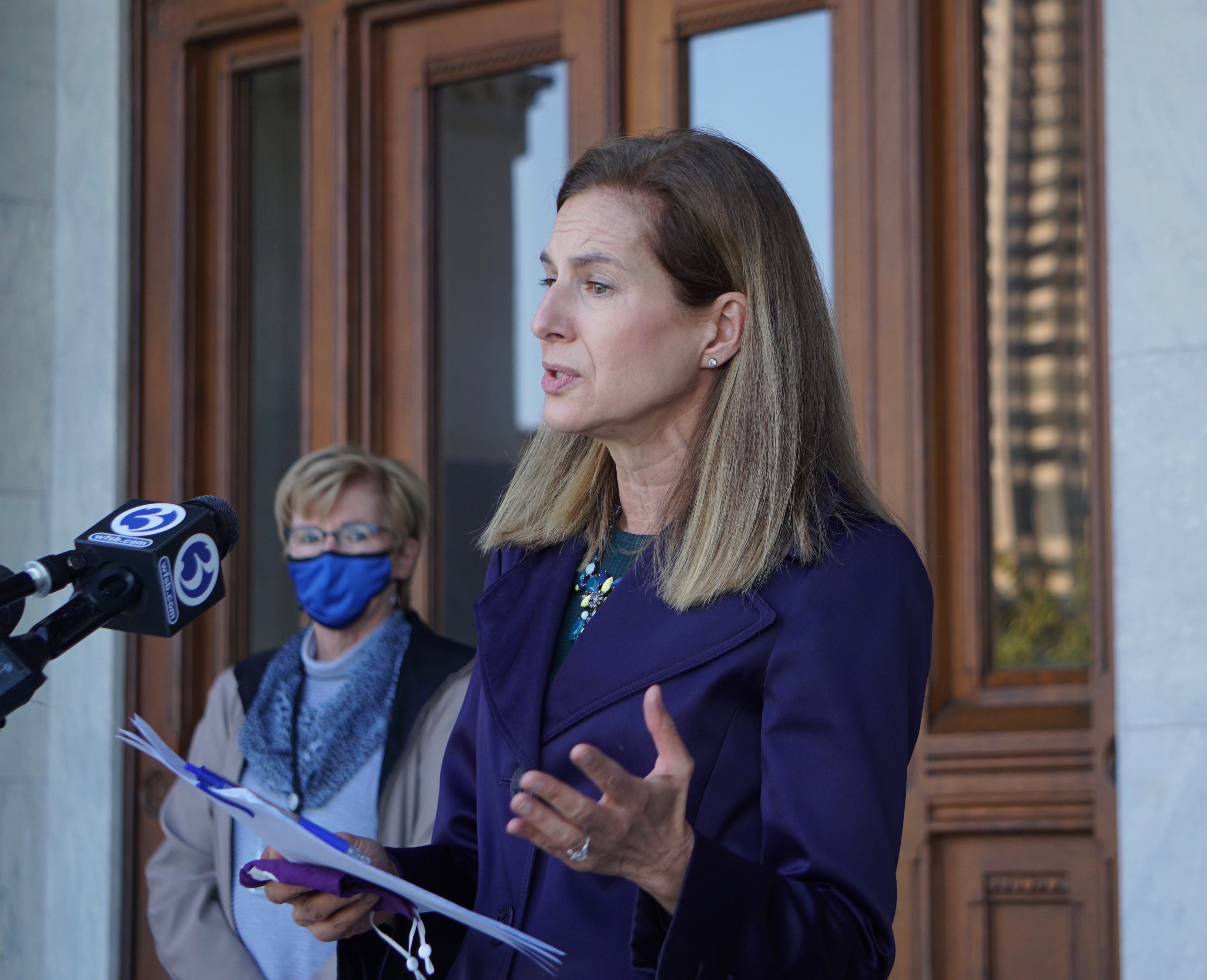 The U.S. Supreme Court decision Tuesday effectively ending the 2020 Census this week comes in what was expected to be the final push in hardest-to-count neighborhoods of Bridgeport, Hartford, New Haven and Waterbury, Lt. Gov. Susan Bysiewicz said Wednesday.

“I’m disappointed but not at all surprised with the Supreme Court ruling, especially now that we’ve lost Justice [Ruth Bader] Ginsburg,” said Bysyiewicz, who has coordinated the state’s response to the Census. “My concern is that we’ll undercount vulnerable communities.”

Bysiewicz, a Democrat, faulted the Trump administration for pushing to end a census count that was supposed to continue until Oct. 31, while praising the regional census staff that she says produced an overall response in Connecticut of 99.9%. The count on the eastern seaboard now will end at 5:59 a.m. Friday.

“We’re one of the best-counted states in the country, and I’m proud of that,” Bysiewicz said.

The census is conducted in two parts: first, a self-response campaign in which someone in every household is urged to return a population count via mail or online; finally, enumerators go door-to-door in conduct a count in the households that did not respond. Households can still respond by Friday morning by filling out a form at 2020census.gov.

The self-response rate can be viewed by census tract, but Bysiewicz said the census is not providing key data that would illuminate the final counts in the hardest-to-count census tracts, like 5035 in Hartford. The tract south of Albany Avenue straddling Sigourney Street had the state’s lowest response rate in 2010 — 29% self-responded, while door-to-door enumerators boosted the final rate to 41.1%.

Ninety percent of the 539 households in census tract 5035 in Hartford are rentals. Thirty percent have no reliable internet access, the average for the city. Nearly half the residents have incomes below the poverty level. Twenty-seven percent are foreign born. These demographics are typical of hard-to-count tracts.

This year, the self-response rate in the tract was 32.4%, compared to 70.6% statewide. But Bysiewicz said the census has refused to release the final enumeration numbers by city or tract, only statewide.

“I think that’s deliberate,” she said. “The Trump administration has deliberately undercounted vulnerable and urban areas.”

Lisa Moore, the assistant regional census manager, said she did not believe the data gathered by the door-to-door enumerators was available at this point 10 years ago.

“The publication of statistics at different levels of geography will start rolling out at some point in late spring, early summer,” Moore said.

Bysiewicz said COVID delayed door-to-door census taking until July, when Connecticut’s infection rate was sufficiently low to allow enumerators wearing personal-protection equipment to do manual counting in tracts where residents had poor access to the web.

The census has been especially politicized under President Donald J. Trump. Contrary to the mandate of the Constitution, Trump had insisted that the census not include undocumented immigrants, a position that most likely would have benefitted Republicans in redistricting by undercounting urban areas that are Democratic.

A federal appeals court blocked Trump’s plan and insisted on a full population count, regardless of immigration status.

The Supreme Court’s decision Tuesday affected timing, not who is counted.

In a brief unsigned decision, the court granted the administration’s request for a stay of a lower  court’s order that the census continue. Technically, it only halts the population count while the case is further litigated in the lower court, but restarting the census at this late date is impractical.

In response to the pandemic, the census bureau had extended the deadline for the population count from July 31 until Oct. 31. But the Trump administration said it was necessary to end the count now in order to give the president final numbers by a statutory deadline of Dec. 31.

Justice Sonia Sotomayor was the sole dissenter. She noted that the administration previously had indicated in court testimony that the statutory deadline could not be met under any circumstance. Before reversing course, the Trump administration sought to extend the Dec. 31 deadline until April.

Sotomayor wrote that “meeting the deadline at the expense of the accuracy of the census is not a cost worth paying, especially when the Government has failed to show why it could not bear the lesser cost of expending more resources to meet the deadline or continuing its prior efforts to seek an extension from Congress.”

“The harms caused by rushing this year’s census count are irreparable,” she wrote. “And respondents will suffer their lasting impact for at least the next 10 years.”