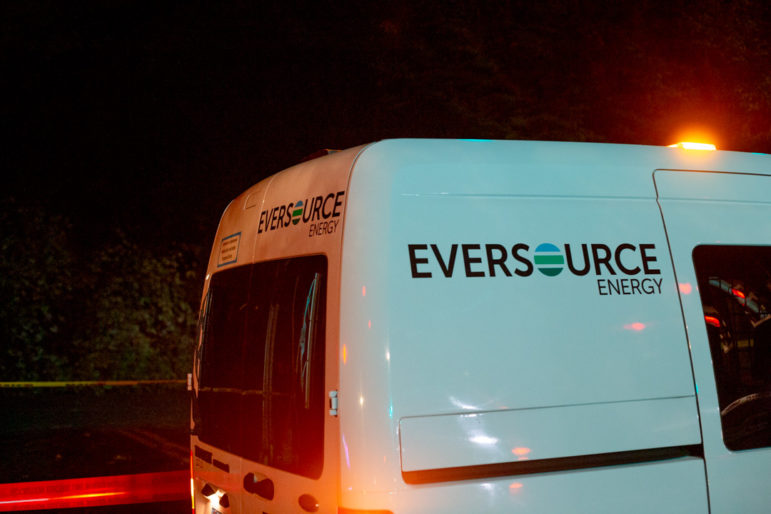 An Eversource energy car stops at a road that's blocked due to fallen trees on Aug. 7, 2020, a few days after Tropical Storm Isaias. 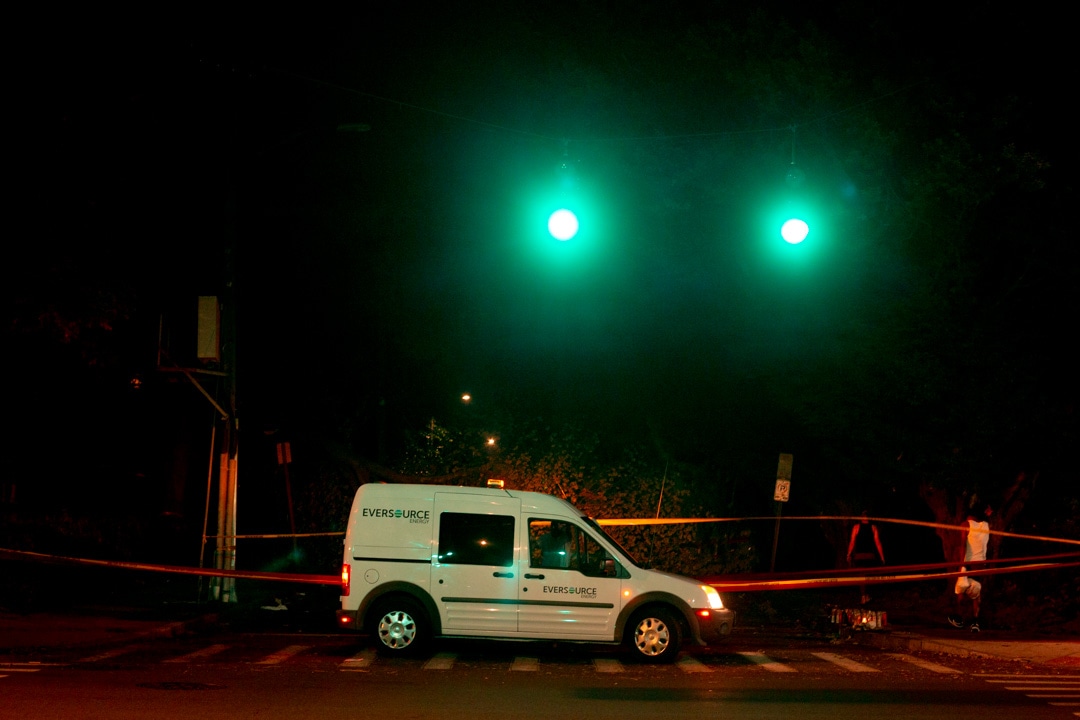 An Eversource energy car stops at a road that’s blocked due to fallen trees on Aug. 7, 2020, a few days after Tropical Storm Isaias.

State utility regulators ordered a comprehensive overhaul Wednesday of Connecticut’s rate-setting process while also affirming that a key element of electric rates will remain fixed through May 1.

The new process unanimously approved by the Public Utilities Regulatory Authority also will tighten the expenses Eversource and United Illuminating can recoup from their customers going forward.

Wednesday’s decision was the latest in a series of reactions from state officials to two controversial events surrounding the electric utilities this past summer: a major rate hike that was approved and then suspended, and what many criticized as a slow response from Eversource to more than 1 million power outages following Tropical Storm Isaias.

Eversource and UI don’t generate power in Connecticut but rather purchase it from others and transfer it to residential and business customers here. This means that in addition to billing customers for the power they sell, the utilities also are allowed to charge customers interest on the money they paid up front to purchase that power.

The new rate-setting process is centered on restricting how much interest they are owed.

Previously, utilities claimed interest expenses based largely on projections, Gillett said. These include how much it will cost them to finance the power purchase and how much power they anticipate customers will use. This routinely led to utilities recouping 7% to 9% interest on their power-purchasing costs, she said.

The new system limits recoverable interest costs to the prime lending rate. Offered by banks to customers with good credit, the prime rate normally is much lower. The most recent prime rate, set by the Federal Reserve, currently is 3.25%.

“Moving forward, we are focused on making sure the risk borne almost exclusively right now by our ratepayers is shifted and shared equitably with utilities and their shareholders,” she said.

The new interest charge restriction “should reflect meaningful savings for customers” going forward, Gillett added. But she declined to estimate how much the average residential customer might save on a monthly bill, saying there are too many variables to accurately forecast an amount.

Previous semi-annual adjustments to electric rates to reflect this expense had been allowed in January and July. The authority voted Wednesday to shift those check points to May 1 and Sept. 1. That means it will be five months before utilities can again pursue a rate hike on these grounds.

Eversource spokeswoman Tricia Modifica said afterward that “We’ll review the decision once we receive it and look forward to working cooperatively with PURA to institute changes to the rate adjustment process that further enhance transparency and understanding by our customers.”

But he added that “We commend PURA for its pursuit of greater transparency and clarity in the mechanisms for adjusting rate components. We look forward to working with policy makers to ensure that these “pass-through” adjustments to customer rates are implemented equitably, and in support of our commitment to provide highly reliable electric service at a reasonable cost.”

The authority was tasked by Gov. Ned Lamont and the General Assembly with reassessing the rate-setting process amidst customer outcry over both the rate hike and Eversource’s response to Tropical Storm Isaias. It took the utility nine days to restore power to an estimated 1.1 million customers.

And while state officials argued restoration came too slowly, Eversource countered that its response to the second-most destructive storm of the past decade was both swift — especially given challenges posed by the coronavirus pandemic — and within the parameters of the emergency response plan it had filed with PURA.

The pandemic-induced recession has left Connecticut lawmakers with one of their tightest credit card limits in recent history.