She is not a candidate for a full two-year term 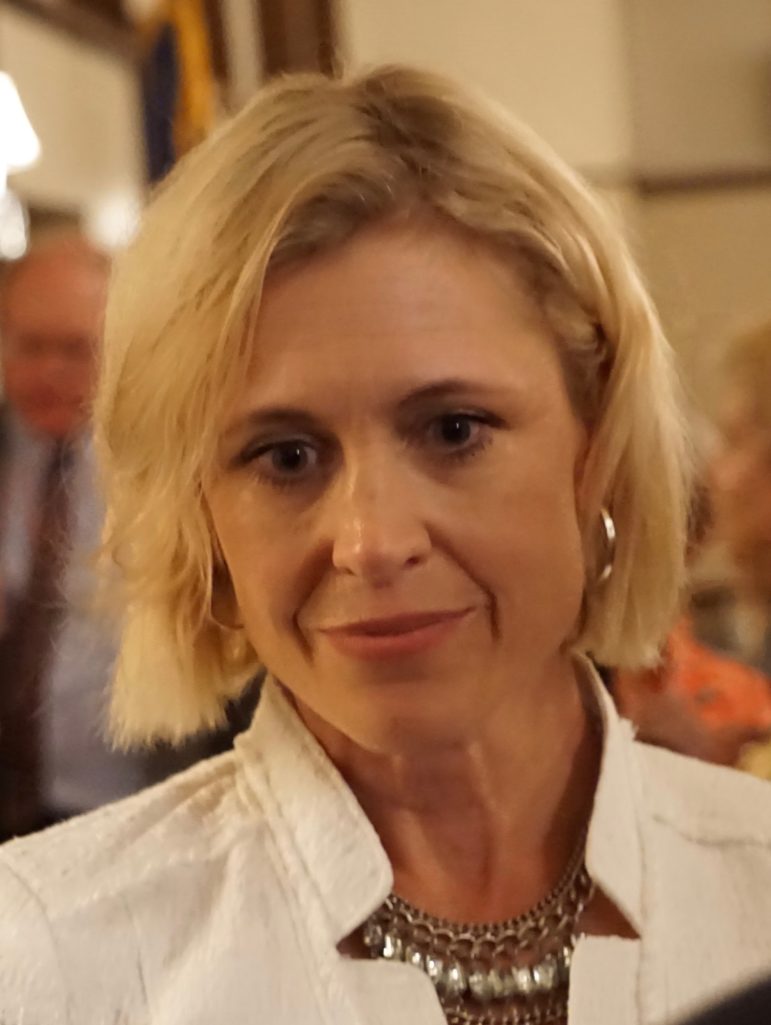 Three weeks after J.R. Romano stunned the Connecticut Republican Party by immediately stepping down as its chair, the party’s vice chair, Susan Hatfield, announced her candidacy to succeed him, but only for the remaining four months of his term

Hatfield emailed the 74 members of the State Central Committee on Wednesday night asking for their votes when the committee meets Feb. 22 to elect someone to complete his two-year term, which ends in June.

“I’ve been getting contacted by a lot of the members, leaders in the party, saying that we really need to steady the Connecticut GOP ship between now and the June election,” Hatfield said in a telephone interview.

With the support of the party’s two Republican National Committee members, Leora Levy and John Frey, Hatfield said fundraising has improved since Jan. 1.

“It’s really been amazing how our CT GOP team has really rallied, and we’ve done really well. So I want to continue on, providing the stability that our party really needs,” Hatfield said. She declined to say how much money has been raised.

Ben Proto, an elections lawyer and long-time party operative who is running for state chair, said he was uncertain if Hatfield’s offer to stay through June represented the will of the committee.

“I think at some point the committee needs to decide what direction it wants to go before the end of the month,” he said.

Romano resigned on Jan. 12, less than a week after the stunning siege of the U.S. Capitol by a mob of Trump supporters trying to block the certification of Joe Biden’s victory.

With no statewide or congressional office holders, Republicans in Connecticut rely on the state chair as a fundraiser, organizer and spokesman — all jobs that have become more difficult in New England during the Trump administration.

He said difficulties in fundraising as a lame duck — he had announced his intention not to seek a third two-year term — prompted his departure.

“It’s probably a more challenging environment than I have had to deal with over the last few years,” Romano said. “It’s also one of the reasons why I think it’s important for the party to have a new voice and new face.”

With no members of Congress, the state GOP has not had anyone directly involved in the party’s struggles in Washington over Trump’s impeachment trial or the question of how the party should respond to Rep. Marjorie Taylor Greene, a freshman from Georgia who has questioned whether the Sandy Hook School massacre and other mass shootings were staged.

“I’m a big proponent of unity within the party,” Hatfield said. “So first and foremost, I am going to do my best to provide to provide leadership for a party and hopefully unite our party. And that’s really what we want.”

About 6,700 Republican voters have left the state party from election day through Wednesday.