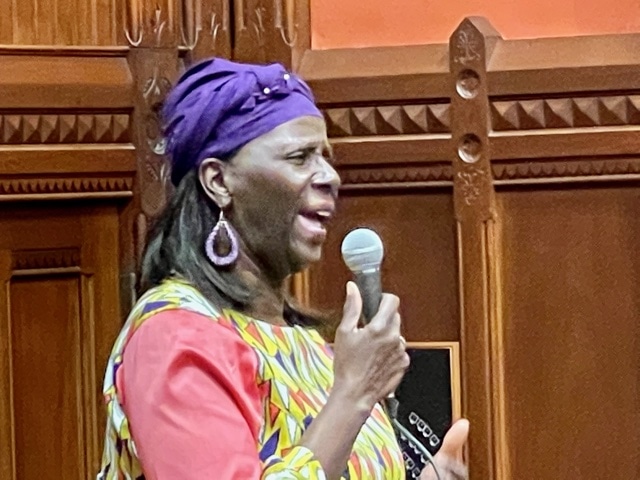 House Democrats won a 97-54 majority in November, but Rep. J.P. Sredzinksi, R-Monroe, recently resigned and Miller will resign once the special election results are certified.

There will be two special elections this spring to fill the House vacancies.