Many employers started collecting the tax on Jan. 1. The state didn't. 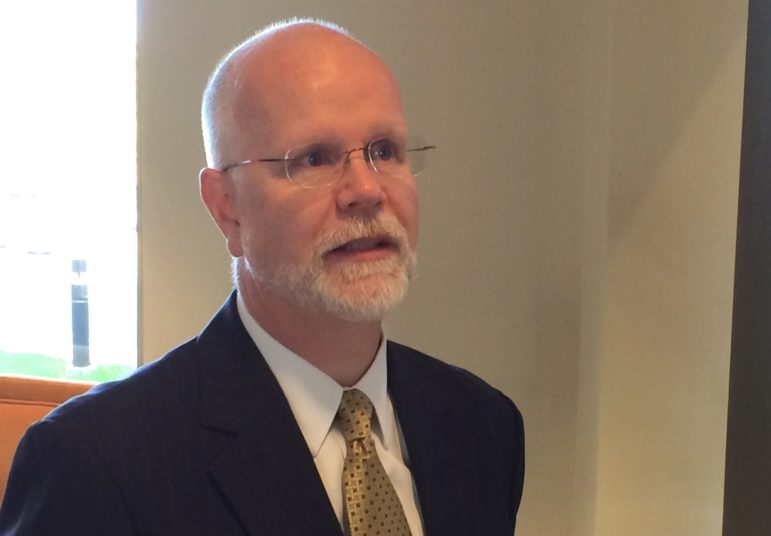 Employees will face a proportionally higher deduction rate of 1.5% from then until June 30 to catch up on the amount owed, the comptroller added. From July 1 onward, workers will pay the normal deduction rate of 0.5%.

“It’s not a surprise it’s been difficult. We’re a larger employer,” Lembo said during a live-streamed, late-morning news conference. “And we have lots of employment rules.”

The Democrat-controlled legislature enacted the paid leave program amid much fanfare in 2019, making Connecticut a national leader in terms of guaranteeing some financial security to workers who must take time away from work to care for an ill relative or to resolve some other family crisis.

The benefits become available in January 2022. Connecticut began building a trust fund to finance the program this past Jan. 1.

That’s when employers, in both the public and private sectors, were supposed to begin collecting the new tax.

But Connecticut has allowed for a six-month grace period, through June 30. Employers getting a late start have to retroactively collect at a higher rate to remit all that is owed.

House Minority Leader Vincent J. Candelora, R-North Branford, nonetheless criticized the Democratic comptroller in early March, saying the state’s failure to deduct the tax from its workers in January — at the same time many households struggling with a pandemic were paying the tax — was “the height of arrogance.”

Unionized state employees, who already receive paid leave benefits via contract, were exempt from the deduction. But there still are about 18,000 non-union workers who now are covered through the new statewide program.

Also Tuesday, Andrea Barton Reeves, who chairs the state’s paid leave authority, said about 87,000 employers now have registered with the paid leave system. The authority estimates between 104,000 and 108,000 employers in total must register.

Those that fail to do so could face penalties. Reeves said the authority still is developing a system of fines for violators. And while it does not expect to have that system in place before October 1, she nonetheless urged unregistered businesses to move quickly into compliance.

“What we want to do is give as many employers as possible in this economic environment the opportunity to comply voluntarily,” she said.

Companies can find more information about the paid leave program at the authority’s website, which is ctpaidleave.org, Reeves said.