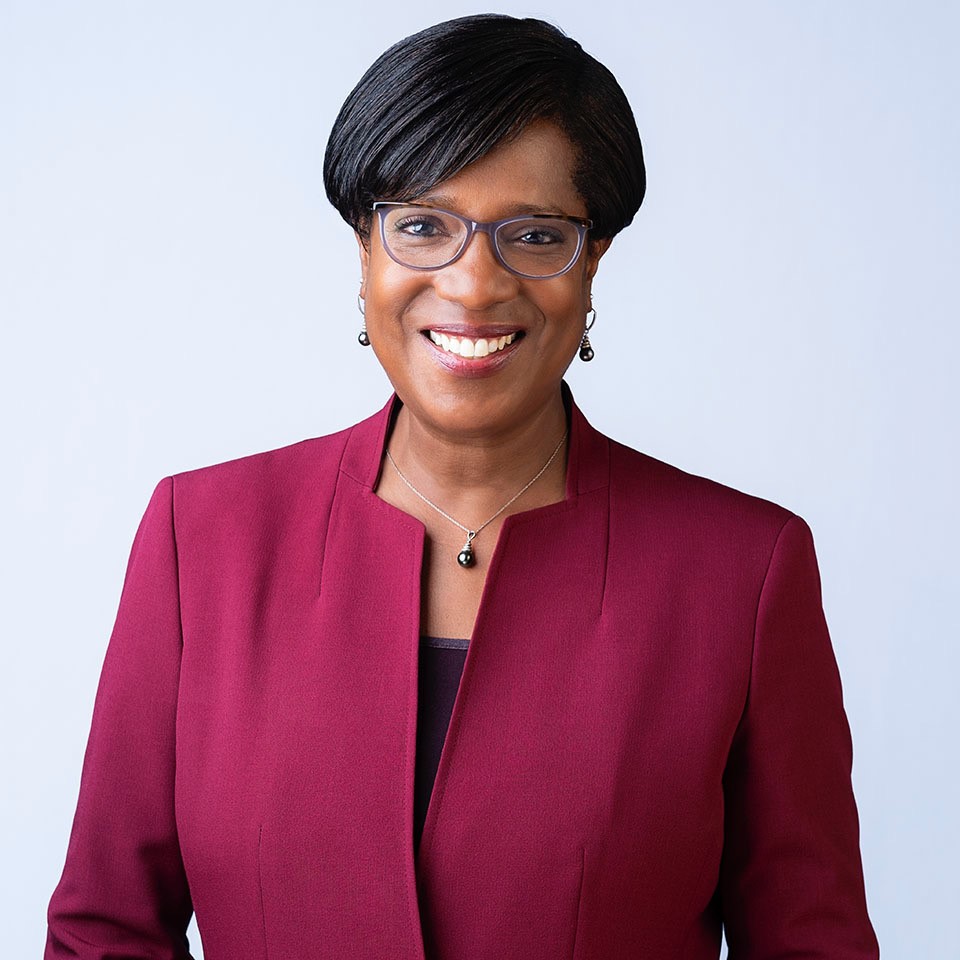 Miriam Delphin-Rittmon was nominated to be the Assistant Secretary for Mental Health and Substance Use in the U.S. Department of Health and Human Services.

President Joseph R. Biden has tapped Miriam Delphin-Rittmon, Connecticut’s commissioner of Mental Health and Addiction Services, to become assistant secretary for mental health and substance use at the U.S. Department of Health and Human Services.

Delphin-Rittmon, a Meriden resident, has led DHMAS since 2015. A veteran of that department, she also served as its deputy commissioner, senior policy advisor and director of the Office of Multicultural Healthcare Equity.

Her nomination must still be confirmed by the U.S. Senate. If approved, she will head the Substance Abuse and Mental Health Services Administration (SAMHSA), which works “to reduce the impact of substance abuse and mental illness on America’s communities,” according to the agency’s website.

“I am truly humbled and honored to have been nominated to serve in this role,”  Delphin-Rittmon said in a statement. “If confirmed, I look forward to joining the Biden-Harris administration to address the behavioral health of the nation during this challenging and transformative time.”

In May 2014, she finished a two-year appointment as senior advisor to the administrator of SAMHSA under President Barack Obama. While in that position, Delphin-Rittmon spearheaded policy efforts that addressed behavioral health equity, workforce development and health care reform.

At DHMAS, fighting the opioid crisis was a hallmark of her tenure, state officials said. Delphin-Rittmon helped expand treatment options for people with opioid use disorders, using federal and state money to expand access to substance use services and medication-assisted treatments. She also worked with public and private partners to make Narcan, a drug used to treat narcotic overdoses, widely available throughout Connecticut.

Delphin-Rittmon is an associate adjunct professor in Yale University’s Department of Psychiatry. She received her bachelor’s degree in social science from Hofstra University and her master’s and doctorate in clinical psychology from Purdue University.

She was one of nine commissioners retained by Lamont when he came into office in January 2019. Delphin-Rittmon was originally appointed by former Gov. Dannel P. Malloy.

“Commissioner Delphin-Rittmon has been a trusted advisor on some of the leading issues of our time, especially when it comes to the national impact of the opioid crisis and the growing mental health needs of our community following the impact of the COVID-19 pandemic,” Lamont said in a statement. “That is why it comes as no surprise that President Biden has selected her to bring her expertise to the national level. I am grateful to have had her partnership in our administration.”

Delphin-Rittmon is the second state commissioner selected to join the Biden administration. Education Commissioner Miguel Cardona was named U.S. Education Secretary in December. His appointment was confirmed by the Senate in February.

Lamont said he will provide an update on the leadership at DHMAS in the coming weeks.