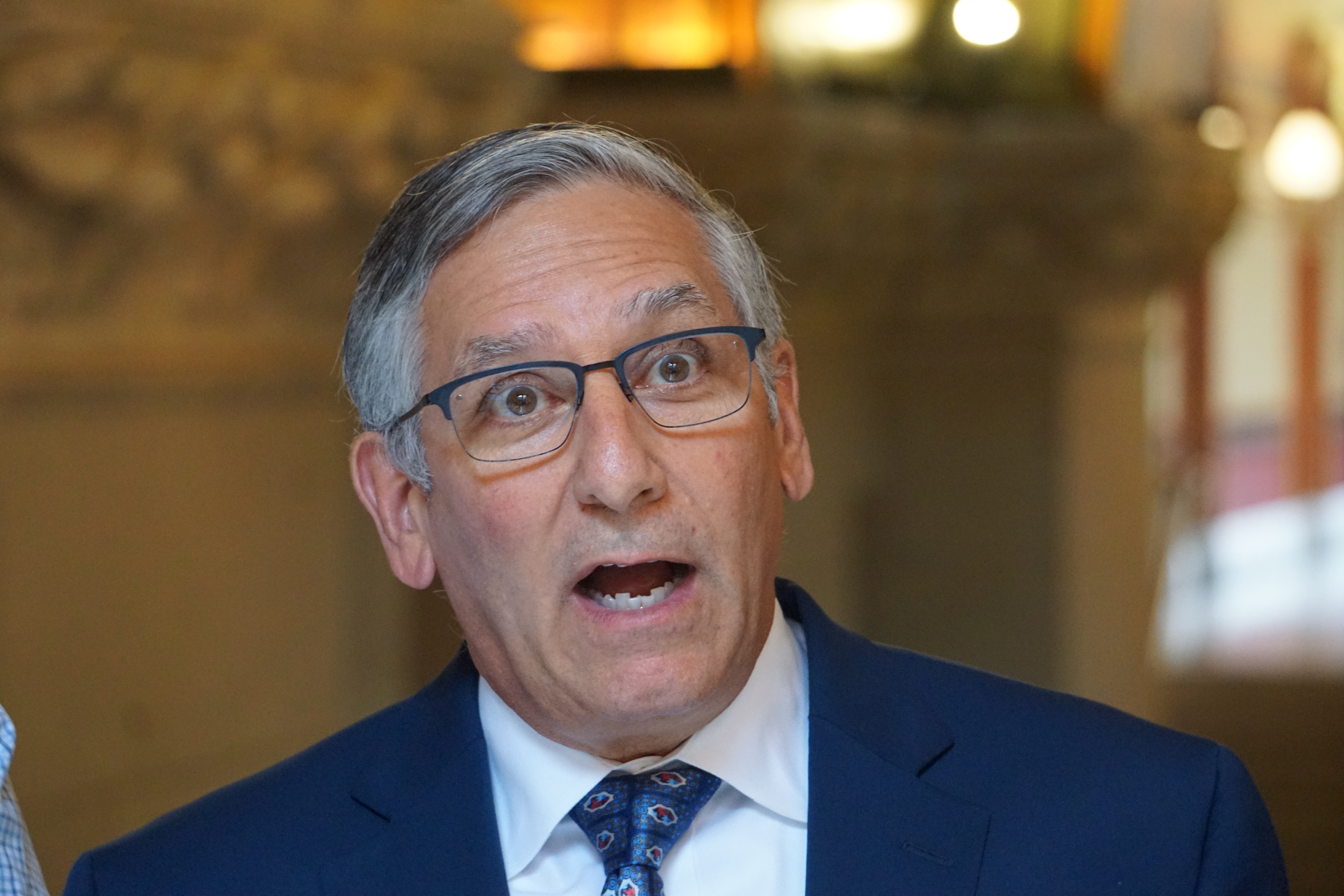 Former Senate Minority Leader Len Fasano, R-North Haven, who did not seek re-election in 2020, is returning to the General Assembly as one of two political appointees overseeing the legislature’s non-partisan legal staff.

The legislature’s Executive and Legislative Nominations Committee voted Monday to endorse his nomination as a legislative commissioner, a part-time job that pays about $55,000 annually.

He will succeed former Rep. William Hamzy, R-Plymouth, who recently won a special election to become a probate judge. Hamzy, a legislative commissioner for 10 years, said he must resign before being sworn as a judge on June 4.

“It gives me an opportunity to come back to a place I love,” Fasano said at a confirmation hearing Monday morning.

A Democrat and a Republican oversea a staff of 19 lawyers who review and help draft every bill reported by a committee to the floor. The Democratic commissioner is Ed Maley, a former chief of staff and counsel for the Senate Democrats.

With the support of leaders of both parties, Fasano’s confirmation by the full legislature is assured.