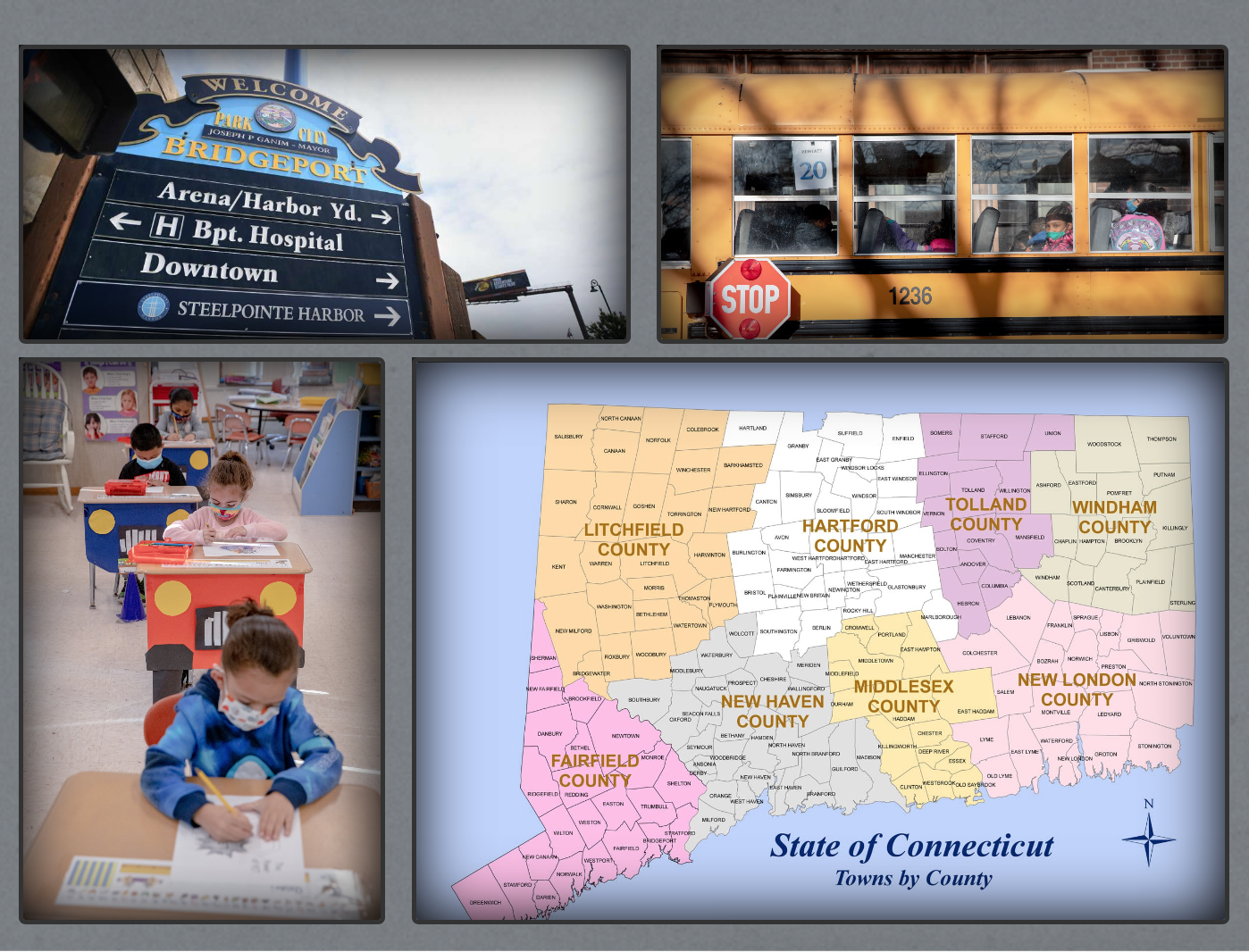 Cities and towns will get a bump in state aid under the new, 2-year budget.

The state will send $191.5 million more to cities and towns in the fiscal year that begins July 1, an 8% increase over current funding. This comes on top of the $3.2 billion in additional federal pandemic aid that municipalities have to spend over the next couple years.

While 82% of the $2.6 billion in state aid heading for municipalities is earmarked for education, the bulk of the increased state aid, $145 million, is to help lower-income communities cover non-education related costs. Of the $3.2 billion in federal aid that the federal government is sending cities and towns to help them weather the pandemic, $1.6 billion went to towns for non-education aid and $1.5 billion to school districts.

Here is a rundown of non-education aid cities and towns can expect.

The state budget boosts overall school aid by $46.4 million, a 2.2% increase, most of which is directed at lower-income districts. This is accomplished by sending more to districts for each English language learner they enroll and to districts that have high concentrations of students who come from low-income families. There has also been more than $1 billion in pandemic aid from the federal government directed largely at impoverished school districts.

Here is a rundown of overall state aid heading for each municipality.