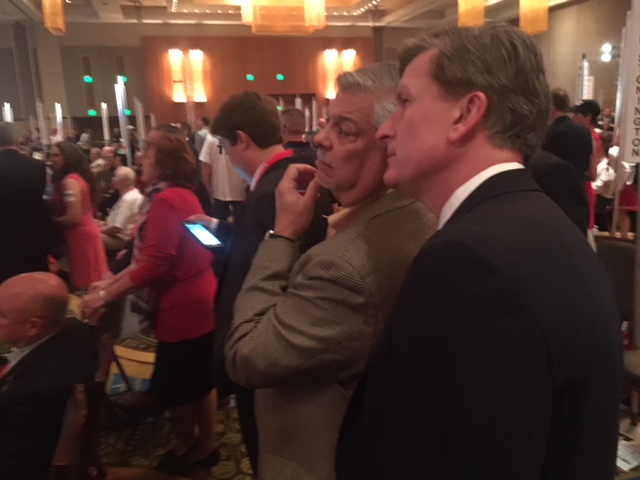 The Republican State Central Committee elected Proto on the first ballot in a three-way contest with Jim Campbell and Gary Byron, giving him charge of a party apparatus that needs to quickly organize ahead of gubernatorial and U.S. Senate races in 2022.

Proto is taking charge of a party whose nominees have not won a U.S. Senate election since Lowell P. Weicker Jr. in 1982 or a gubernatorial election since M. Jodi Rell in 2006.

Republicans have an opportunity to pick up a state Senate seat in a special election this summer to fill the vacancy left by the resignation Tuesday of Sen. Alex Kasser, D-Greenwich, in the 36th District of Greenwich, New Canaan and a portion of Stamford.

Proto succeeds Susan Hatfield, who was chosen in February to complete the term of J.R. Romano after his abrupt resignation. Hatfield did not seek a full term.