With federal and state eviction moratoriums ending soon, a team of researchers from Yale University and two other universities has found an apparent link between landlord-related forced housing moves and risky sexual behavior.

In a study of 360 New Haven residents between 2017 and 2018, the researchers from Yale, American University and Drexel University found that such forced moves made some people sexually vulnerable and less likely or able to negotiate the use of condoms in a relationship. 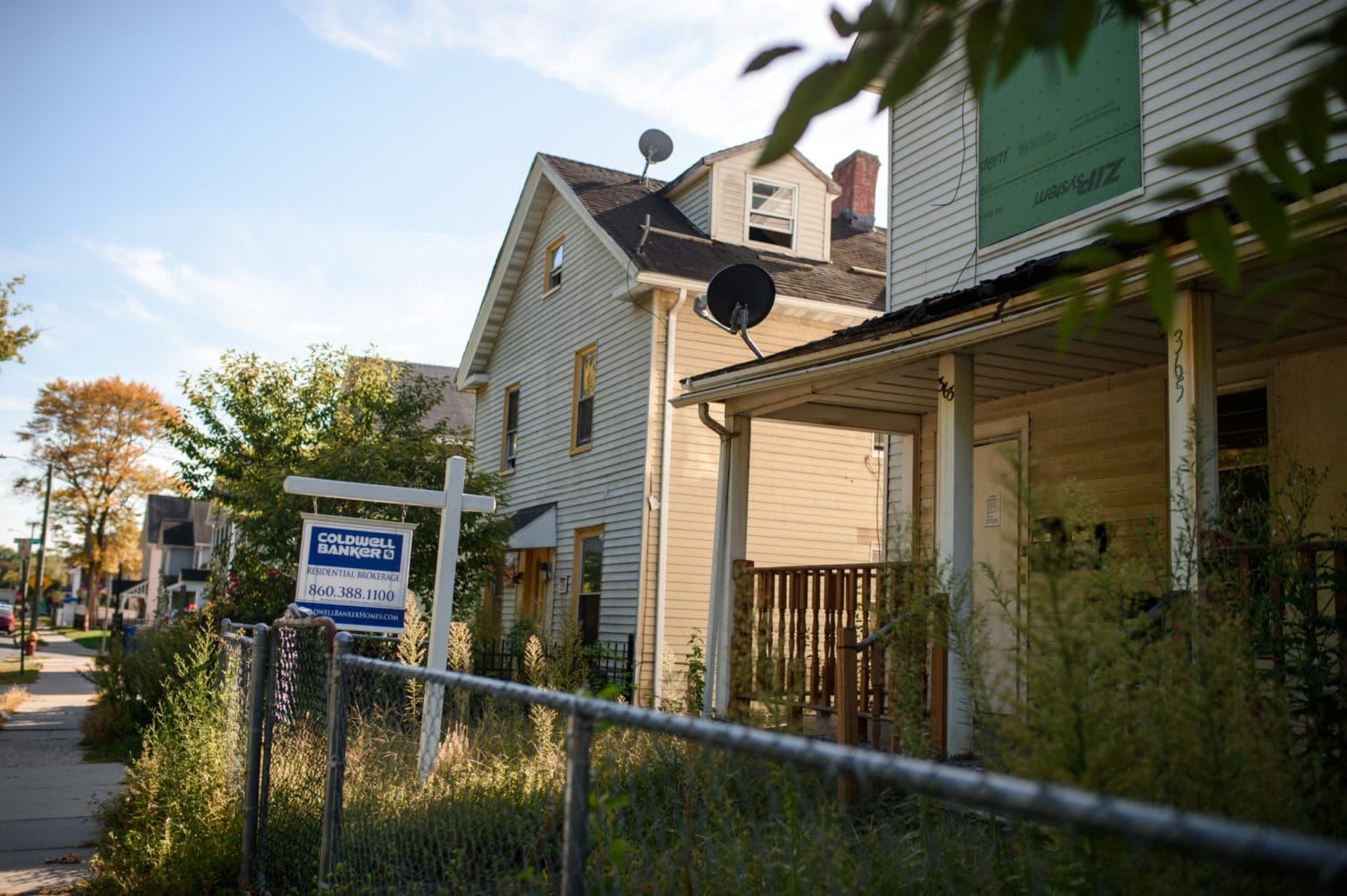 Seventy-seven New Haven residents in the study reported having been evicted or forced to move in the last two years because a landlord raised the rent or went into foreclosure, or for other reasons such as illegal drug use or sales. The study consistently found that those participants were more likely to report having unprotected sex or multiple sex partners than others in the study.

Four percent of the residents who reported a forced move also reported providing sex for a place to live, and 8% reported having sex in exchange for money or drugs, said one of the researchers, Allison K. Groves, an assistant professor of community health and prevention at Drexel.

Housing has been recognized as one social determinant of health, and other researchers have linked homelessness to poor health. Groves’ team says it has found evidence that another type of housing instability – landlord-related forced moves – is associated with HIV sexual risk.

“There’s this huge affordable housing crisis in America,’’ Groves said. “To the extent that we can address affordable housing issues in the United States, it could have potential impacts on HIV and a whole host of other health outcomes.”

Focusing on evictions is important as the moratoriums enacted during the COVID-19 pandemic are ending, Groves said, but studying other types of forced housing moves is key as well. The federal eviction moratorium was extended last week to July 31. Max Reiss, Gov. Ned Lamont’s spokesman, said Lamont’s administration is studying that federal decision, but the state eviction moratorium is still set to expire Wednesday.

The forced moves study is one of several being done by the Justice, Housing and Health Study, or JUSTHouHS project, with the data collection based at the Yale School of Public Health, said the study’s project manager, Alana Rosenberg.

The multi-year project, funded by more than $3 million in grants from the National Institute of Mental Health, is studying how mass incarceration and housing instability shape sexual risk and race and gender inequities.

The researchers recruited low-income New Haven residents through city agencies and posted flyers at libraries and laundromats around the city. The residents filled out the surveys at JustHouHS’ office near the New Haven Green and returned every six months for follow-up studies. It was easier than expected to recruit participants, Rosenberg said.

“There are so many low-income people in New Haven, unfortunately, that it was easy to hit our target,’’ Rosenberg said.

The study, published in June in the AIDS and Behavior journal, found that stress from such moves may affect a person’s psychological well-being or their negotiating power in a relationship.

“Under heightened levels of stress, you’re focusing on your day-to-day survival, and you have so many other things going on that condom use might not be at the forefront of your mind,” Groves said.

Rosenberg said that some participants, including heterosexual men, reported that having sex was an informal housing condition. “He was half-joking, but one of our participants said, ‘Oh yeah, that’s part of the rent,’” she said. The study did not specifically target sex workers. 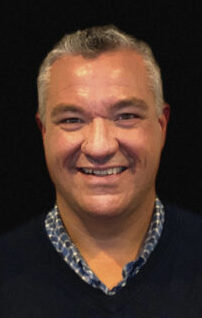 The researchers point out that their study has limitations; in some cases, the risky sexual behavior happened before the forced move. They’re now doing a long-term study on forced moves, economic and social stress and HIV risk.

One of the forced move study’s co-authors, Danya Keene, an associate professor at the Yale School of Public Health, is also studying how eviction policies during the pandemic affected New Haven renters.

Chris Cole, the executive director of APNH: A Place to Nourish Your Health, said the forced move study’s findings are not surprising. He said he hears from some clients that they’ve traded sex for housing.

Though his agency was not involved in the study, Cole said APNH, previously known as AIDS Project New Haven, may add a question about landlord-related forced moves when screening new clients. He agreed that instable housing might cause people to have unprotected sex.

“Anything that causes folks to feel less good about themselves is going to increase their risky behaviors,” he said.

This story was first published June 28, 2021 by the Connecticut Health Investigative Team.