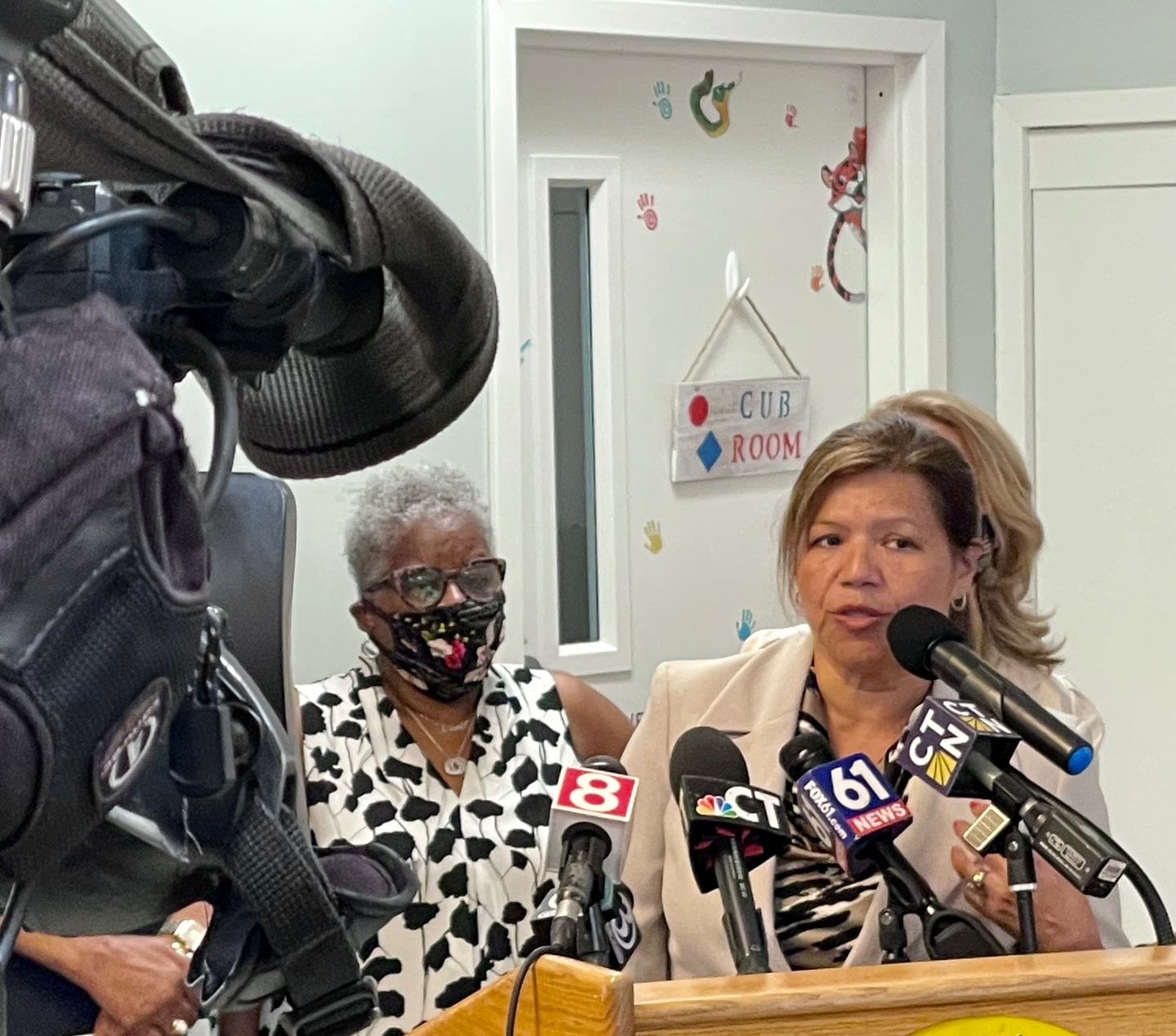 With Gov. Ned Lamont’s moratorium on evictions due to expire at midnight, the Department of Housing is trying to accelerate the pace of COVID-19 relief payments for unpaid rent that has frustrated landlords and tenants.

As of Tuesday night, Connecticut had authorized $21.9 million in payments to resolve 2,921 of the 19,455 applications for aid to UniteCT, a rental-and-utility assistance program criticized as overly complicated and too reliant on the web for access. 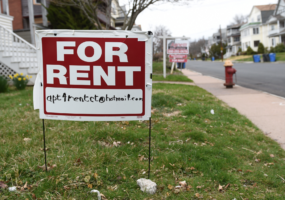 Senate votes to provide attorneys for tenants facing eviction An eviction tsunami is on the horizon, and with it comes more COVID cases Eviction moratorium extended until public health emergency order ends

The name of the program reflects one of its challenges: It requires landlords and tenants to each file applications for federally funded grants that could erase debts for tenants and bring overdue cash to owners of apartments deeply in arrears.

Much like a couple in a divorce, that requires a degree of cooperation between people who may have been in eviction proceedings when Lamont imposed a moratorium last year, a measure intended to save tenants from doubling up or going to shelters in a pandemic.

But advocates on both sides of that equation are critical of Connecticut for how the program was constructed, though there are recent signs of improvement — including a claim by the state that it is now paying out $1 million a day.

“The state has done a very, very poor job with the rollout of this money,” said an experienced evictions lawyer who represents landlords. As someone who deals with the Department of Housing, he declined to be quoted by name.

Erin Kemple, who takes the side of tenants as the executive director of the Connecticut Fair Housing Center, said housing counselors were told by state officials that applications would be completed in 15 minutes.

“Everyone I’ve talked to, like the people in my office who have completed applications, say it’s taking in excess of an hour and a half,” Kemple said. “It’s a very dense, very detailed application. And it requires a lot of documentation — a lot of which is not required by the Department of Treasury, who are the ones who wrote the regulations.”

“The debts are growing bigger than the amount of money the state’s allowing, but if you go to Massachusetts, for instance, they will give you 30 grand,” the landlords’ lawyer said.

Dawn Parker, the director of UniteCT, said Connecticut initially capped awards at $10,000 when the state was told to expect $235 million in federal funding, then raised it to $15,000 when the federal commitment rose to $400 million. The program opened in March.

The data collected by the Department of Housing indicates that the cap is reasonable. The average payment has been $6,871 for unpaid rent and $1,010 in utility bills, covering four-plus months of arrears.

“Our averages have been holding very steady,” Parker said. “The four-month average past due has been consistent the entire program. And then the arrearage amount has been consistent, too, so that’s really good for us to see — we’re on target.”

But there is a tactical reason for the cap, as well. Parker said it provides an incentive for landlords with more money in arrears to negotiate with their tenants, who might be represented by legal-aid lawyers. If the debt is more than $15,000, there is an incentive to keep the tenant and negotiate a payment plan.

“That allowed us to basically help them to negotiate a better deal for housing stability,” Parker said.

The program is open to anyone earning no more than 80% of the median income in their area, which is $54,950 for a single person in most of the state ($66,500 in some lower Fairfield County towns.)

The eligible income increases with household size — ranging from $78,500 for a household of four to $103,650 for a family of eight in most of the state.

The landlord or tenant can start the process. The other party will get an emailed invitation to provide their information. In 12,879 of the 19,455 cases, both the landlord and tenant have at least begun the application.

In some cases, the landlord-tenant relationship is irreconcilable, with issues beyond non-payment. If landlords accept a UniteCT payment, they cannot continue an eviction. Winning a judgement in an eviction case theoretically can cover a landlord’s legal expenses, but Kemple says the reality is 90% of the judgments are uncollectible.

“What they want is to get the money and evict the tenant,” she said of non-participating landlords. “And if they can’t have both, then they will evict the tenants. And I don’t understand how that makes sense from a business point of view.”

One business reason, said the landlords’ attorney, is a desire by some landlords to take advantage of the hot housing market and sell, and the easiest way to do that is to have an empty building.

Kemple said there also are technical issues: Applications only can be completed online, they require an email address, and the program software is incompatible with Apple products, meaning a MacBook laptop, iPhone or iPad cannot be used.

Parker said applicants can find help with applications at many public libraries and the offices of 15 regional partners.

Landlords and tenants say some of the requirements make little sense. Not every tenant has a current rental agreement. The landlord’s lawyer says some of his clients have tenants whose rents are subsidized, and the rental agreements are automatically renewed. Kemple says some tenants have oral agreements.

“If there is not a current written rental agreement, then the landlord and the tenant must sit down together and write an agreement,” Kemple said. “So what you have is two people who are already pissed off at each other being told that they have to now agree on the terms of a rental agreement that may or may not have been in place all along.”

The fair housing center has recommended the state simply provide a checklist for the landlord and tenant to complete. “Do you have a rental agreement? No. Do you have an oral agreement? Yes. How much is the rent?” she said.

Seila Mosquera-Bruno, the commissioner of housing, said, “We have to protect from fraud.”

The governor said he knows the assistance program “took a while, but we’re catching up.”

Lamont said Tuesday he expects the evictions moratorium will end on July 1 or possibly July 20, when his emergency powers expire. A final decision was not expected until Wednesday, said his chief of staff, Paul Mounds.

Once the moratorium on evictions expires, it will take time for them to proceed to the point where anyone loses their apartment, Lamont said.

Connecticut had four cities in the top 100 municipalities ranked by the percentage of housing units subjected to evictions in 2016, according to the Eviction Lab at Princeton. Waterbury was 22nd, Hartford 29th, Bridgeport 39th and New Haven 69th.

Kemple said the Eviction Lab has found that neighborhoods with the most evictions have the lowest rates of vaccinations for  COVID.

“It’s not going to happen tomorrow, but once people do lose their homes, they’re probably going to double up or triple up or go into a shelter, and they are likely to bring the virus with them or be susceptible to infection,” she said.  “If there are other people in the place that have the virus, I expect that we are going to see an uptick in the number of people who are sick.”

Where to go for help applying to UniteCT