Parole board votes to give 11 prisoners commutation hearings

Each man was under 25 at time of his crime 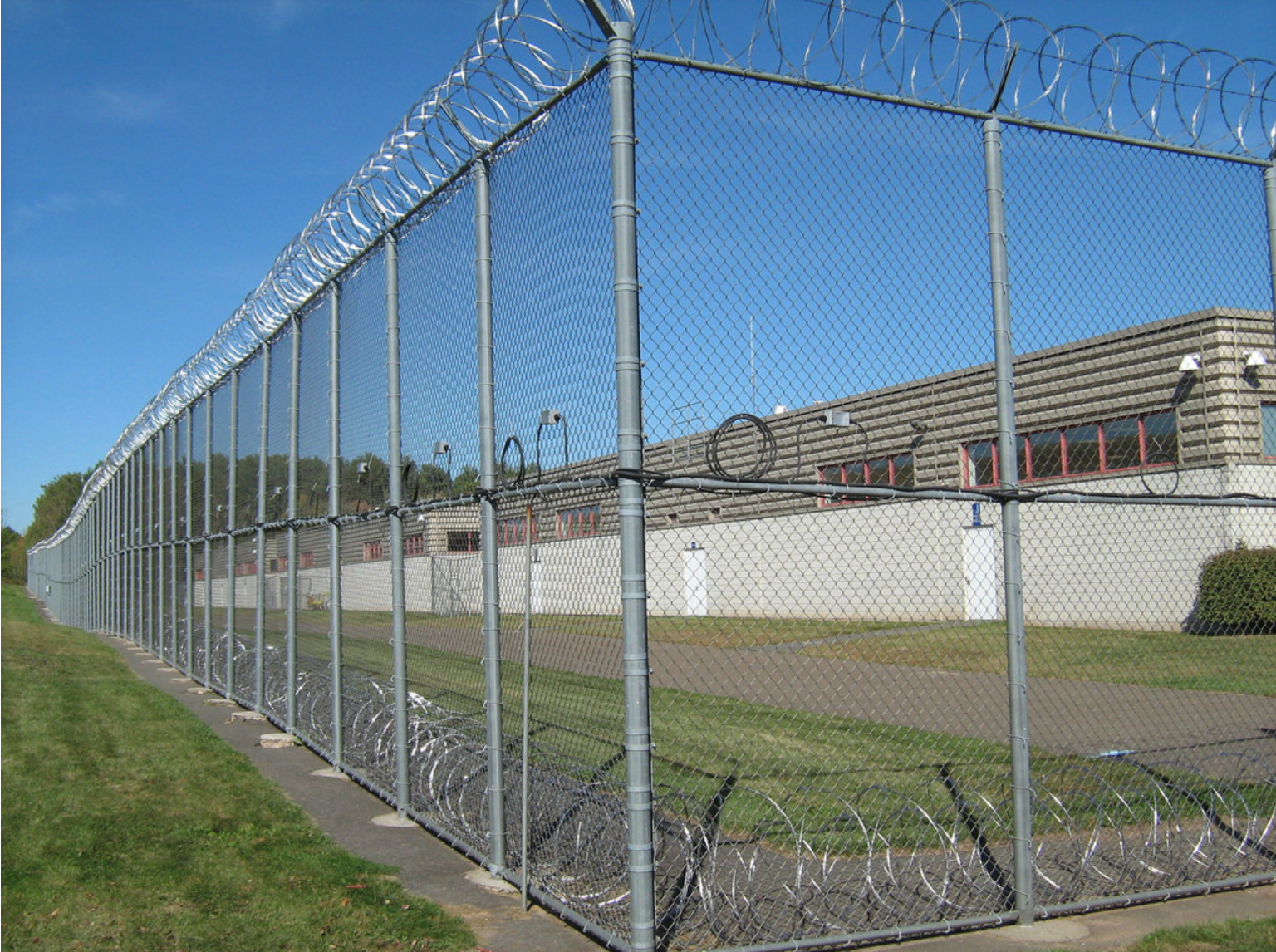 Cybulski Correctional Institution in Enfield. Eleven people asking the Board of Pardons and Paroles to shorten their sentences will have commutation hearings in January.

Eleven people asking the Board of Pardons and Paroles to shorten their sentences will have commutation hearings in January, the three-member panel ruled Wednesday in a pre-screen hearing.

Each of them was age 25 or younger at the time of their offense. Many have been in prison for longer than they were alive at the time they committed their crimes.

The board could grant its first commutation in two years to Michael Cox at a hearing on Nov. 19. If Cox’s hearing suggests the possibility of the board using a commutation as a workaround for a narrow state law on compassionate release, Wednesday’s pre-screen hearing suggested another chance of sentence review for people who committed their crimes when they were in their teens and early 20s, before their brains were fully developed.

It also could represent another workaround due to limitations in existing law.

In 2015, legislators increased parole eligibility for people serving lengthy sentences for crimes they committed when they were younger than age 18. Because of that bill, those who were convicted of crimes like murder, which made them ineligible for parole, were now eligible for parole review, potentially allowing them to get out of prison years before the end of their sentence.

Lawmakers tried to expand that eligibility in the last session, in a bill that would have allowed parole review for those who committed a crime before they were 25.

One of the measure’s co-sponsors, Sen. Will Haskell, D-Westport, asked the Department of Correction how many people would have been eligible if that expansion were to occur. He learned that, at the time he asked, 786 people in prison were serving more than a 10-year sentence for a crime they committed under the age of 25.

“It wouldn’t by any means guarantee that they’re going to get out early,” Haskell said, but “it would at least make them eligible, and in doing so I think would incentivize them to invest in themselves while they’re behind bars.”

Connecticut wouldn’t be the first state in the nation to take that step. In a bill passed last year, Washington, D.C. allowed people who committed crimes before they were 25 a chance at parole.

“We’ve been looking at this issue over and over again for the past five years,” said Sen. Gary Winfield, D-New Haven and co-chair of the Judiciary Committee. “This past session was not abnormal.”

The legislature did not pass that bill, but the Board of Pardons and Paroles was conscious of its intention when drafting its new commutation policy, said Richard Sparaco, the board’s executive director.

“That should be grounds for consideration of a commutation if a person committed their offense under the age of 25,” Sparaco said. “That’s not just based on a whim, that’s based on evidence-based science that talks about juvenile brain development.”

Board members ultimately considered 23 people for a commutation hearing in their pre-screen on Wednesday. The dozen people not granted a hearing were denied for reasons dealing with the board’s commutation eligibility criteria. In most cases, their applications didn’t show extraordinary circumstances that would warrant a commutation, their sentences were consistent with contemporary sentencing practices, and their continued incarceration would best serve the interests of justice.

The people whose cases advanced were:

Despite the cases that have advanced to commutation hearings, Sparaco said the board wasn’t trying to tell lawmakers it should have passed the bills expanding criteria for compassionate release or parole eligibility for people who committed crimes when they were young.

“We’re not sending a message, we’re trying to do what we think is in the best interest of the Connecticut criminal justice system,” said Sparaco.

The board members are experts on pardons and parole, Sparaco said, and they have a lot of authority and discretion to craft their own policy. They based their commutations’ suitability criteria on science, he said. “We also base it off of what we feel is in the best interest of the state.”

Haskell said it was encouraging to hear that the spirit of the legislation he co-sponsored is being put into action by the Board of Pardons and Paroles. But to make the progress permanent, to allow those who made a mistake when they were young adults a chance at earning their freedom, he said, “I think we’ve got to put it into statute.”

Coming soon: Data on police officers’ use of force in Connecticut

by Andrew Brown and Katy Golvala

The data will help show how police use force, along with the demographics of those who are subjected to it.

A cancer patient was sent to prison for DUI. Two months later, he was dead from COVID.

by Dave Altimari and Kelan Lyons