Board of Pardons and Parole accepting commutation applications again 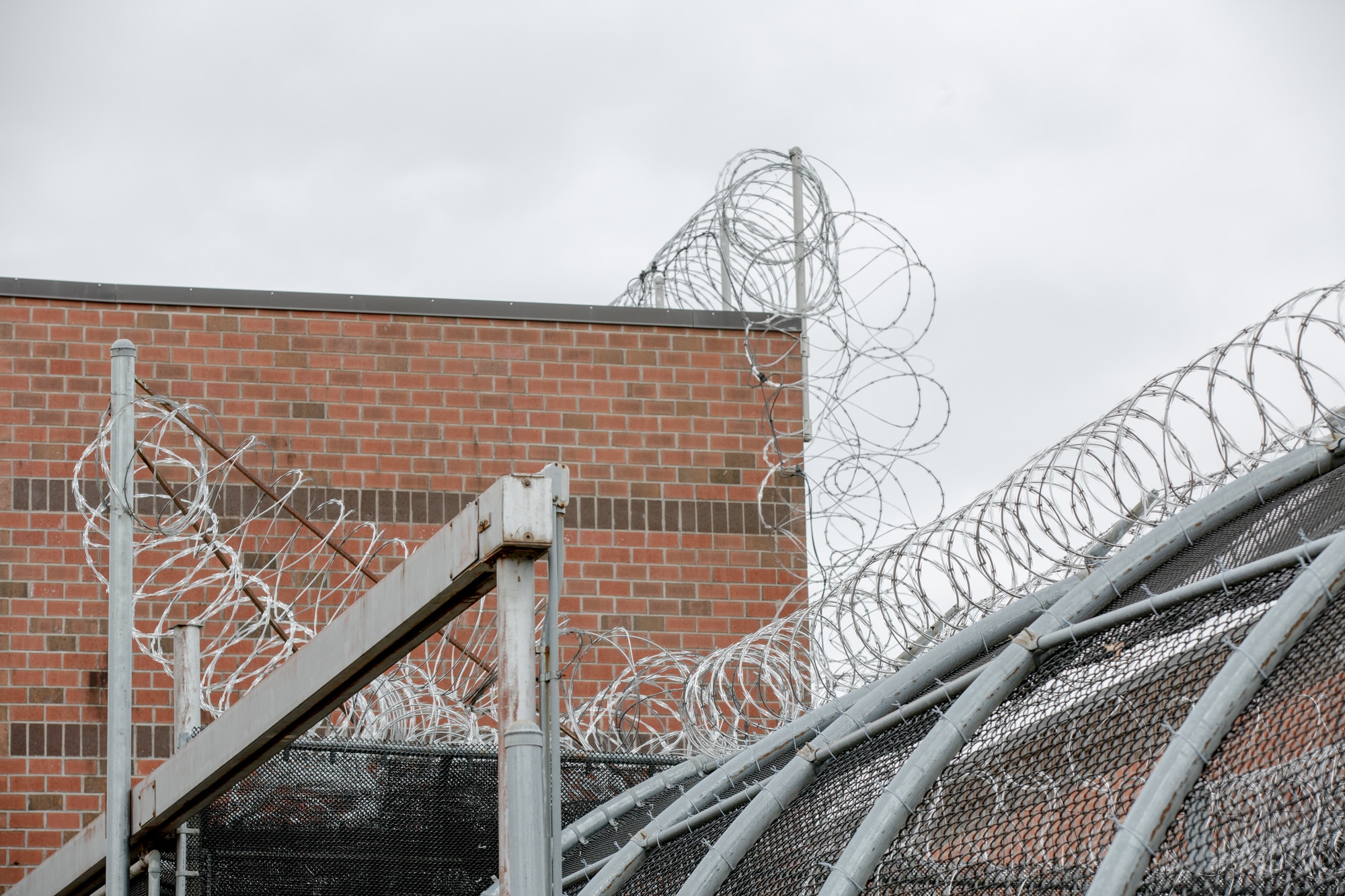 The Board of Pardons and Parole is accepting applications for commutations, ending a two-year pause during which the board revamped its program.

The board has not held a hearing to consider a commutation, a substitution of a lesser punishment for someone who is already serving time in prison, since April 2019. The new policy provides prisoners with long sentences who are not eligible for parole a path to get out of incarceration.

“We want to solely focus on people who are incarcerated and have no other way out. Not saying that we should let them out. But we want to at least provide for another type of review,” said Richard Sparaco, executive director of the Board of Pardons and Parole.

Prospective applicants must be currently incarcerated, serving a sentence of more than 10 years, and have served at least 10 years already. They also cannot be eligible for parole within the next two years.

Sparaco said that means 1,073 people — about one-fifth of those currently serving a sentence in a state correctional facility — could be eligible to apply, based on those three metrics.

There are also provisions that allow for exceptions to the eligibility requirements for “extraordinary circumstances.”

“Prosecutors have an important role in addressing fairness in our justice system. Every day, the Division of Criminal Justice works toward improving the system by embracing diversion and rehabilitation as ways of breaking crime cycles, maintaining public safety and ensuring justice for all,” Colangelo said in a statement. “But we cannot lose sight of what the system can do to crime victims. The rights of all participants – including crime victims – must be honored. Crime victims’ voices, some of the most important voices in our justice system, have not been a part of recent discussions regarding critical systemic changes. In developing policy, we must hear from crime victims, ensuring that their rights and priorities are addressed in legislation as we continue to work toward creating safer and more just communities where the guilty are still held accountable and the innocent are protected from harm.”

Attorneys for the incarcerated say the commutations process could provide a way to roll back excessive sentences imposed in the tough-on-crime era of times past, when judges condemned people to spend their senior years behind bars for crimes they committed when they were decades younger.

“Only in the fullness of time can one know whether the kinds of factors that judges rely on when they set sentences remain true, or prove to be true,” said Miriam Gohara, a clinical associate professor of law at Yale Law School who successfully argued for her client, Clyde Meikle, to receive such a significant sentence modification that the judge in that case acknowledged it was basically a commutation.

Allowing people an avenue of release through a commutation will allow BOPP members to see whether a person is remorseful for their actions, or if they used their time incarcerated productively and developed skills or earned an education.

“After people served decades in prison, there’s a track record that wasn’t available to the sentencing judge,” Gohara said. “We know whether the person is going to be a danger, because we can see whether they’ve been dangerous in prison, we know whether they are likely to accomplish anything productive, because many people will use their time when they have access to resources to participate in programs or earn educational credit, or work.”

Plus, Gohara said, officials better understand the impact of brain development of young adolescents and the role trauma plays in crime better than sentencing judges did two or three decades ago, providing those who committed a crime in their teens or early 20s another chance at a shorter sentence.

The commutations petition process allows the board to hear from people who used their time in prison to better themselves and mentor others, said Alex Taubes, a civil rights attorney.

“Those types of stories, people who maintain hope in their own lives even though society kind of gave up on them, those people deserve a chance to earn an early release into society, because it doesn’t help anyone to keep punishing someone when there isn’t any point to the punishment,” Taubes said. “When someone has rehabilitated themselves, has stayed out of trouble for years, when they’ve truly shown themselves to be a different person than who they were when they committed that crime, there has to be a safety valve to let people prove they have reached that point where they can be safely released and take off some years of an excessive sentence.”

The board hasn’t granted a commutation for two years. Between 2015 and 2019, they granted five. Advocates criticized them for not issuing revised guidelines earlier in the pandemic, when infection rates in correctional facilities were higher.

“What we wanted to do is to allow this to be really judged on a case-by-case basis, but there has to be some kind of merit on each case,” Sparaco said. “It’s just not, ‘OK, I’ve done programs, let me out.'”

Those who wish to apply must provide a detailed account for the offenses for which they are seeking a commutation. They have to explain their conduct while incarcerated, the attempts they have made at rehabilitating themselves and how they think society could benefit from their commuted sentence.

“Commutation in itself isn’t just based on good conduct,” Sparaco said. “There has to be a combination of factors that the board is going to be looking for.”

“It’s a lot of power that’s vested in the board, much like going back in front of the courts,” said Sparaco.

Three BOPP members will convene at least twice a year to consider commutations. The first hearing is scheduled for Nov. 19, 2021, Sparaco said.

Applicants and their attorneys, as well the state’s attorneys who prosecuted them, and the victims of their crimes, are permitted to attend the hearings and offer their thoughts.

Board members consider 11 things while weighing whether to commute a sentence: the seriousness and recentness of the person’s conviction; their conduct while incarcerated; the impact of their conviction on victims and the community; how much a person has been rehabilitated while locked up; the extent to which a commutation will be a benefit to society; the length of an applicant’s sentence; the extent to which a person’s sentence is consistent with present-day sentencing practices; whether an applicant is suffering from a terminal illness or a chronic disability that would be substantially mitigated by commutation; the extent to which it serves “the interests of justice” for an applicant to remain in prison; and any extraordinary circumstances that favor commutation.

Despite the guidelines, the 12-page commutations policy states, “the decision to grant or deny a commutation is a matter of unfettered discretion and unmitigated grace or mercy, and there is no right or entitlement to a commutation even if the applicant is eligible and appears to have engaged in exemplary or meritorious conduct while serving the sentence or sentences for which the commutation is sought.”