We should choose to protect Connecticut families from housing insecurity 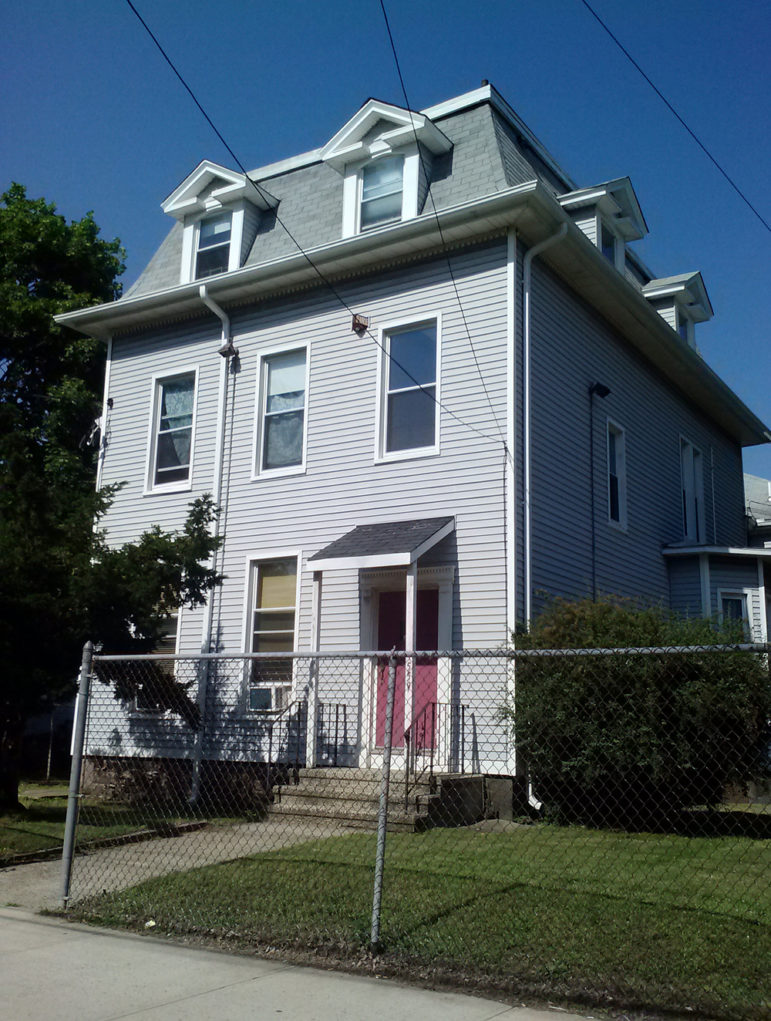 A recent report from the Urban Institute projected that poverty among American families would fall by half this year. Child poverty is expected to drop to 5.6 percent , a decline of 61 percent from 2018 levels. According to the analysts, these drops in poverty are due to increases in federal funding for safety net programs during the pandemic, most notably the stimulus checks, unemployment insurance, and expanded SNAP benefits. Other antipoverty strategies not included in the Urban Institute’s calculations include funding that targeted housing insecurity, specifically, nationwide eviction moratoriums, funding from FEMA to provide shelter for unhoused people in hotels, and federal emergency rental assistance.

These housing strategies have been particularly helpful for Connecticut families facing housing insecurity or homelessness. The funding for hotel accommodations for individuals facing homelessness provided much needed respite and security during the pandemic. From her work with unhoused individuals in New Haven, Leah Robinson noted in the CT Mirror that “the chance to move to a hotel brought about a substantial sense of relief” for those who would have otherwise slept in a crowded shelter or on the streets during the pandemic.

In my own research with housing insecure mothers in southern Connecticut, the additional relief available during the pandemic and the protection of the eviction moratorium provided security and stability in an otherwise difficult time. Similar to participants in Robinson’s study, 31-year-old Jessica (all names are pseudonyms) was placed in a hotel when she and her four children faced homelessness. Jessica had been evicted the day before the eviction moratorium was put in place in 2020. She moved her four children into a one-bedroom apartment that also housed four other adults. There were eight people living in that one-bedroom apartment during the first several months of the pandemic. The space was tight, and Jessica called around to shelters to find a place to stay. With an influx of FEMA funding, the shelter was able to offer them a room at a motel where they were still living when I interviewed Jessica in May 2021. Although living in a hotel room with her kids is difficult at times, Jessica said she prefers it to living in the shelter where she had experienced harassment in a previous stay.

Other mothers I interviewed were able to remain securely housed during the pandemic due to the additional funds available. Carmen, a 20-year-old mother in southern Connecticut, felt fortunate to receive relief during the pandemic when the daycares were closed. While she admitted that “nobody wants to be in a pandemic” she called it a “blessing in disguise” as she was able to able to focus on caring for her 9-month-old son.

Although the pandemic had a silver lining for some, the loss of employment took a heavy toll on other Connecticut families, and they turned to housing services like New Reach for relief. Diore, a 24-year-old Connecticut mother, lost her job at the beginning of the pandemic when the clothing store she worked for shuttered. While she received some cash assistance, that soon ran out. Although she explained to her housing management that she lost her job, they still required her to pay rent, and she fell behind. She was facing an eviction last October (yes, during the moratorium!) when her neighbor told her about New Reach’s Stable Families program.

Stable Families, an eviction prevention program, provided Diore with wrap-around social support and advocacy, including assisting her to pay the “back rent.” Diore was not the only Connecticut resident to face an eviction during the moratorium. Mona, a 36-year-old mother of three, recalls seeing police marshals come out to evict families at her apartment complex last year and was afraid they would do the same to her as she was behind on rent. Thankfully, New Reach’s Stable Families was able to intervene for Mona as well to keep her and her children stably housed. Thanks to the CARES Act, New Reach received an influx of funds to provide housing relief to Connecticut families during the pandemic. While there were still unmet housing needs across Connecticut, New Reach was able to assist more families with the additional crisis funding. However, once this temporary relief expires, many Connecticut families may once again face housing insecurity.

As noted elsewhere, the pandemic relief benefits are only temporary and many of these programs have expired or are set to expire next month. While the drop in childhood poverty is the largest we have seen in decades, if more permanent measures are not put in place, it might be only temporary.

Poverty puts families at risk for housing insecurity, including eviction and homelessness. Housing insecurity can have harmful effects on children’s school readiness, health care access, and maternal mental health. In a statement on the federal action to help prevent evictions, U.S. Rep. Rosa DeLauro, D-3rd District, shared her own family history of eviction,  “Eviction turned our world upside down, and our displacement left lasting scars.”

Connecticut, and the nation, can act now to ensure that our families are safely housed. U.S. Rep. Cori Bush (D-Missouri) recently introduced the Unhoused Bill of Rights, which calls on “Congress to permanently end the unhoused crisis by 2025” and to “declare the crisis a life-threatening public health emergency.” Bush’s plan outlines policy recommendations that would guarantee housing for unhoused people, she herself having been unhoused at one point.

A similar bill seeking to “establish a right to housing” in Connecticut failed to pass in the State House before the 2021 session ended. I join with others in advocating for this bill to be revived in the next legislative session to ensure that Connecticut residents have the “rights to housing affordability, rehousing assistance for people who become homeless and protections from housing loss” (S.B. 194).

As former UN Rapporteur on Extreme Poverty and Human Rights, Philip Alston, said in 2018, “Poverty is a political choice.” Given that we were able to provide shelter for the unhoused during the pandemic and prevent families from being evicted even after job loss, we can choose to protect Connecticut families from housing insecurity post-pandemic.

Patricia Lewis of Branford is a PhD Candidate in Sociology at Emory University, studying housing insecurity in Connecticut.