Poor Connecticut households this winter will face about $784 million in energy bills above what they can afford, according to a new study released Wednesday by Operation Fuel. 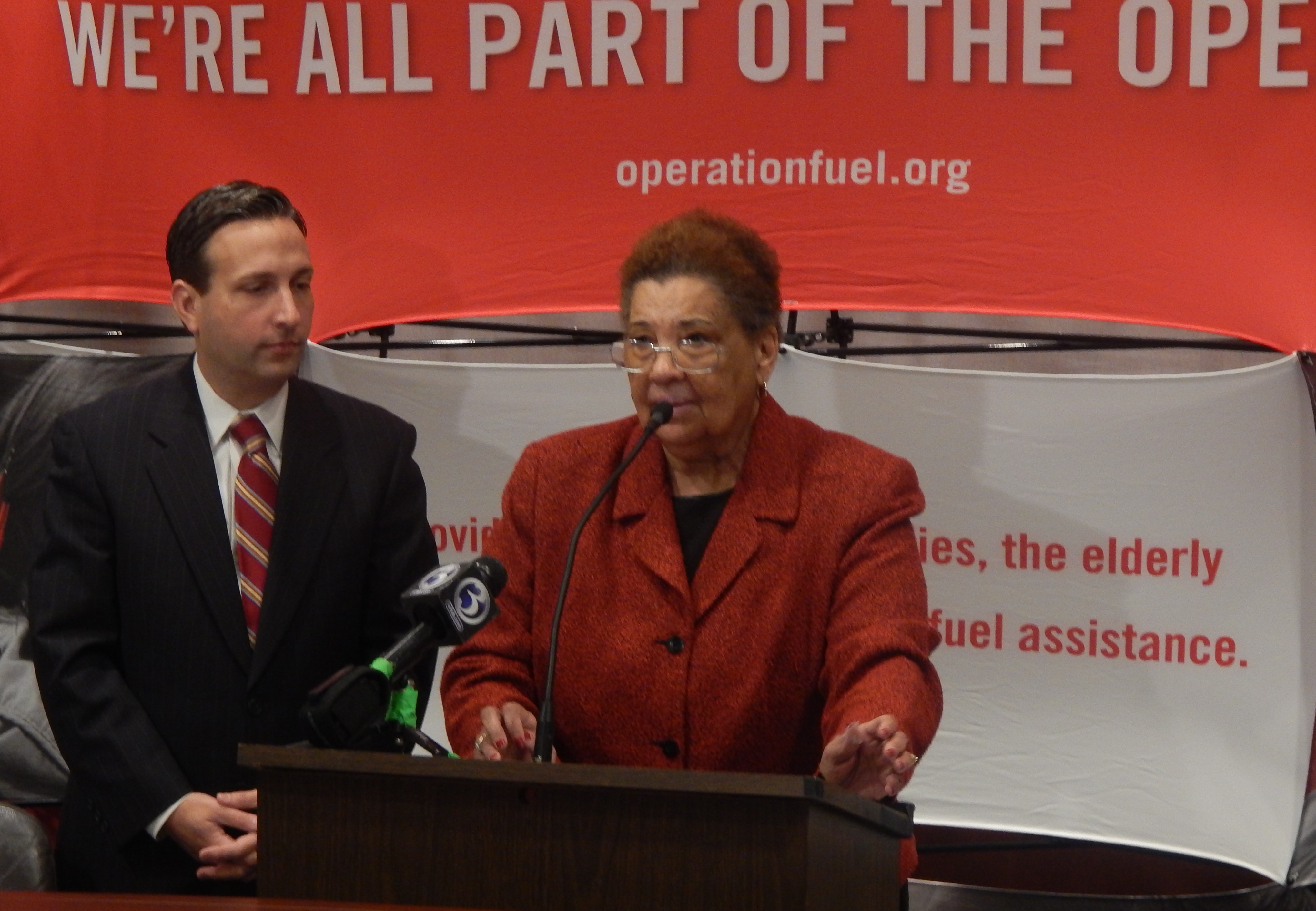 The report by the Hartford-based, nonprofit heating assistance group also said the number of households unable to meet their winter energy bills now tops 305,000 – a 32 percent increase since 2011. And that $784 million cumulative gap has tripled since 2006.

Connecticut households with incomes at or below 200 percent of the federal poverty level each will face about $2,560 in energy bills this winter beyond their ability to pay, Colton said, adding that estimate is based on an assumption of “normal” winter weather patterns.

If conditions are more severe, the energy bill gap, and the number of affected households, would probably grow.

Despite recent trends that have driven down oil prices, Connecticut’s home energy “affordability gap” continues to grow for several reasons.

But more importantly, wages for low- and many middle-income households still have not recovered from losses sustained during the last recession.

“I don’t want (declining oil prices) to be a celebration for anybody,” said Robert Duff, a Norwalk Democrat and the new Senate majority leader. Too many energy bills “are still out of reach for many of our families across Connecticut,” he said. 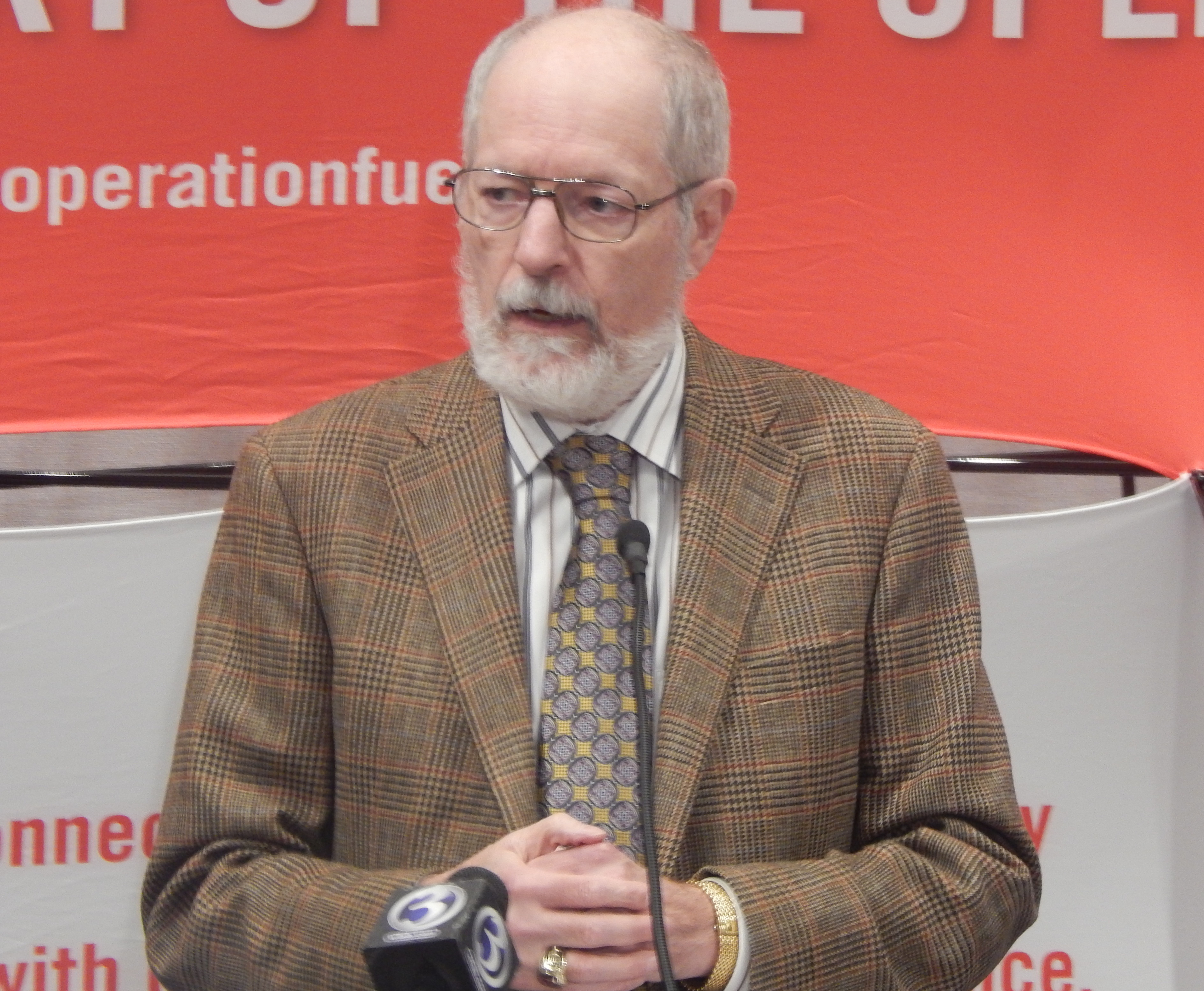 “It is far more than a home energy issue,” he said.

The federal Low-Income Home Energy Assistance Program, commonly known as LIHEAP, will provide about $72 million in assistance to poor Connecticut households this year, said Patricia Wrice, executive director of Operation Fuel, adding that is far too little to offset the $784 million affordability gap.

“Many of the people we see have fallen through the cracks and aren’t eligible for LIHEAP,” Wrice said. “Sometimes it’s because they are slightly over income or they are experiencing a temporary crisis.”

The Hartford nonprofit, aided by $2.1 million in assistance from the state, will provide $3 million in energy grants this winter, she said, adding that still leaves an enormous gap to fill.

Operation Fuel also relies heavily on contributions from the public, Wrice said, noting that households can contribute easily by adding $1 to their monthly electric bill payment.