The state’s largest public college system needs to embrace the economic reality it faces and do business differently, Board of Regents President Mark Ojakian warned his finance panel Monday. 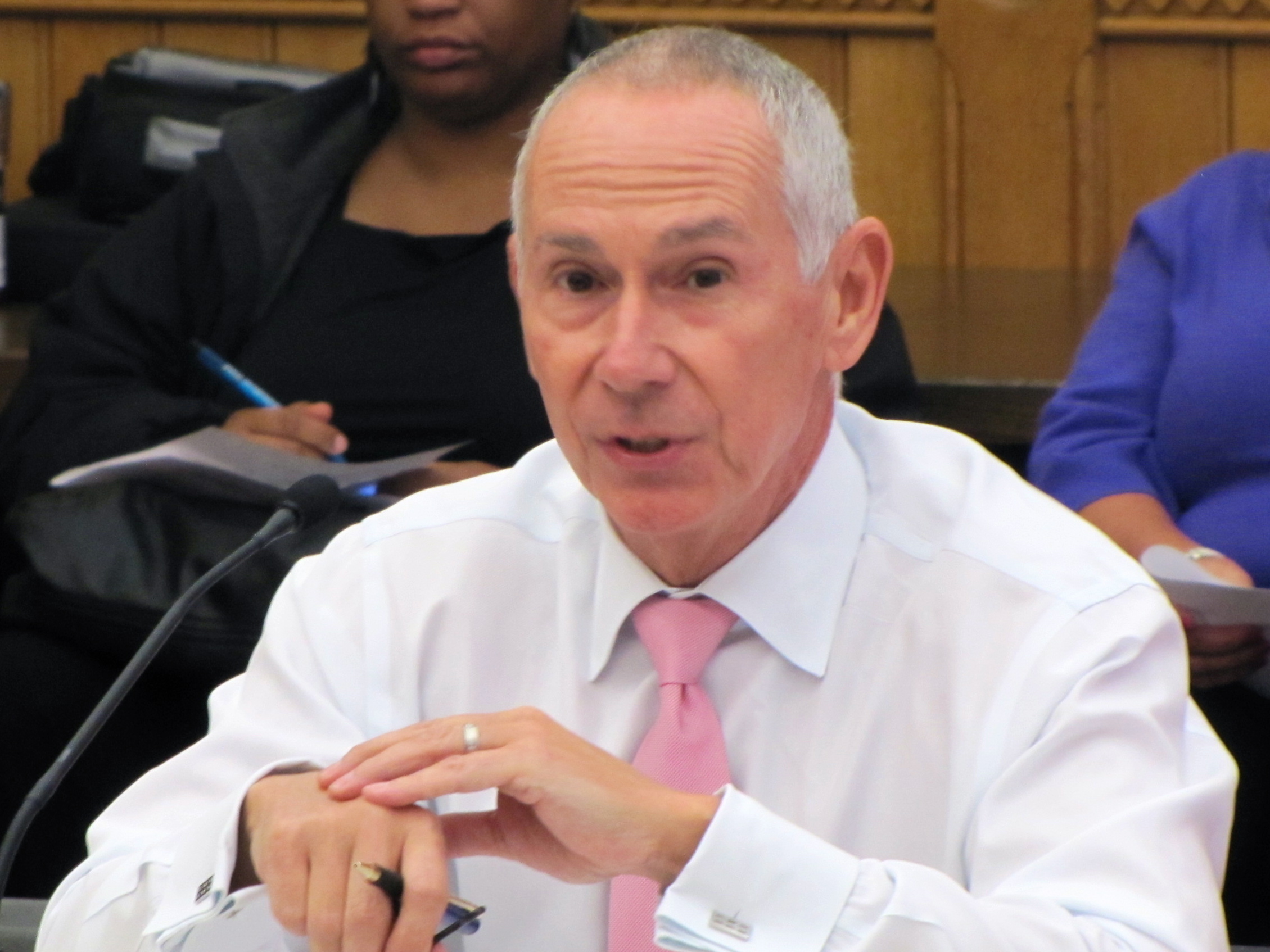 The president’s remarks were a preamble to approval by the Finance and Infrastructure Committee of tuition increases that are expected to generate $19.2 million and close half the system’s 3 percent structural budget deficit.

But even with the increases, the college system’s finances could get much worse before they get better. That’s because the $37.3 million deficit for the fiscal year that begins July 1 is a “best-case scenario” estimate, says Ojakian.

If enrollment drops 2 percent, as has been the case in recent years, the deficit will balloon by another $8.4 million. If faculty and other unionized staff get 5 percent pay raises again next year and the costs of health and retirement benefits continue to spike, the shortfall will explode. Additionally, the college system is bracing for budget cuts from the state beyond those Gov. Dannel P. Malloy already has recommended as the state’s revenue forecasts deteriorate.

“I think once we have our final budget and the legislature enacts a final budget, we will then be able to start the process of attempting to mitigate next year’s deficit and really start to have conversations about how we do business differently as a system. I think now is the time to have some serious and very honest conversations with all of our stakeholders in the system,” Ojakian said.

No matter how bad the budget gets, the president of the 90,000-student college system said, he will not turn to further tuition hikes or closing any of the dozen community colleges or four regional Connecticut state universities.

“My stance is that we would not look for additional tuition or fees if the deficit got worse… This is enough,” he said during an interview. Approved Monday were a $480, or 5 percent, hike at the four regional state universities, and a $141, or 3.5 percent, increase at the community colleges.

“I am not looking at closing any campuses, period,” he said. “It’s an access issue.”

He also is having conversations with labor for potential savings – by far the system’s largest cost. In addition, Malloy has asked to begin discussing givebacks with the coalition that negotiates retirement and health benefits for all state employees, but the coalition has so far not agreed to talks.

The college system has undergone millions in cuts in recent years.

The system office was able to close a mid-year budget gap this year by cutting spending at the community colleges by $9.5 million and the state universities by $5.3 million. Most of the savings was achieved by spending less on full-time staff than the Board of Regents, the system’s governing board, had previously budgeted.

Those cuts came on top of $34.5 million in reductions that college leaders already had approved for the current fiscal year.

The full Board of Regents is slated to meet in Hartford tomorrow and is expected to sign off on the tuition increases.

The University of Connecticut, which is governed by a separate president and board, approved a 6.7 percent tuition hike for the next school year in December.