If you build it, patients and research funding will come.

Well, that was the way it was supposed to work for the UConn Health Center, where the state has spent hundreds of millions of dollars in recent years renovating and constructing new buildings for the hospital, medical school and research staff in an effort to inject fiscal health into the vast Farmington complex.

University leaders for years said UConn Health’s John Dempsey Hospital was too small and outdated to be financially viable, but three separate attempts between 2008 and 2010 to overhaul the campus or merge the hospital with a larger network of hospitals failed to cross the finish line.

In 2011, Gov. Dannel P. Malloy, had better luck and led the passage of legislation to spend $255 million to build a new patient tower, a garage and outpatient center, and renovate the hospital’s existing patient tower and research facilities.

At the time the university said it would help double research spending at the health center. A $291 million package to help The Jackson Laboratory build a genomics institute on UConn’s Farmington campus also was approved in 2011. With the new construction, the number of beds grew from 224 to 234, but the hospital effectively gained 50 regular beds because its 40-bed neonatal intensive care unit, which lost money, was transferred to Connecticut Children’s Medical Center. 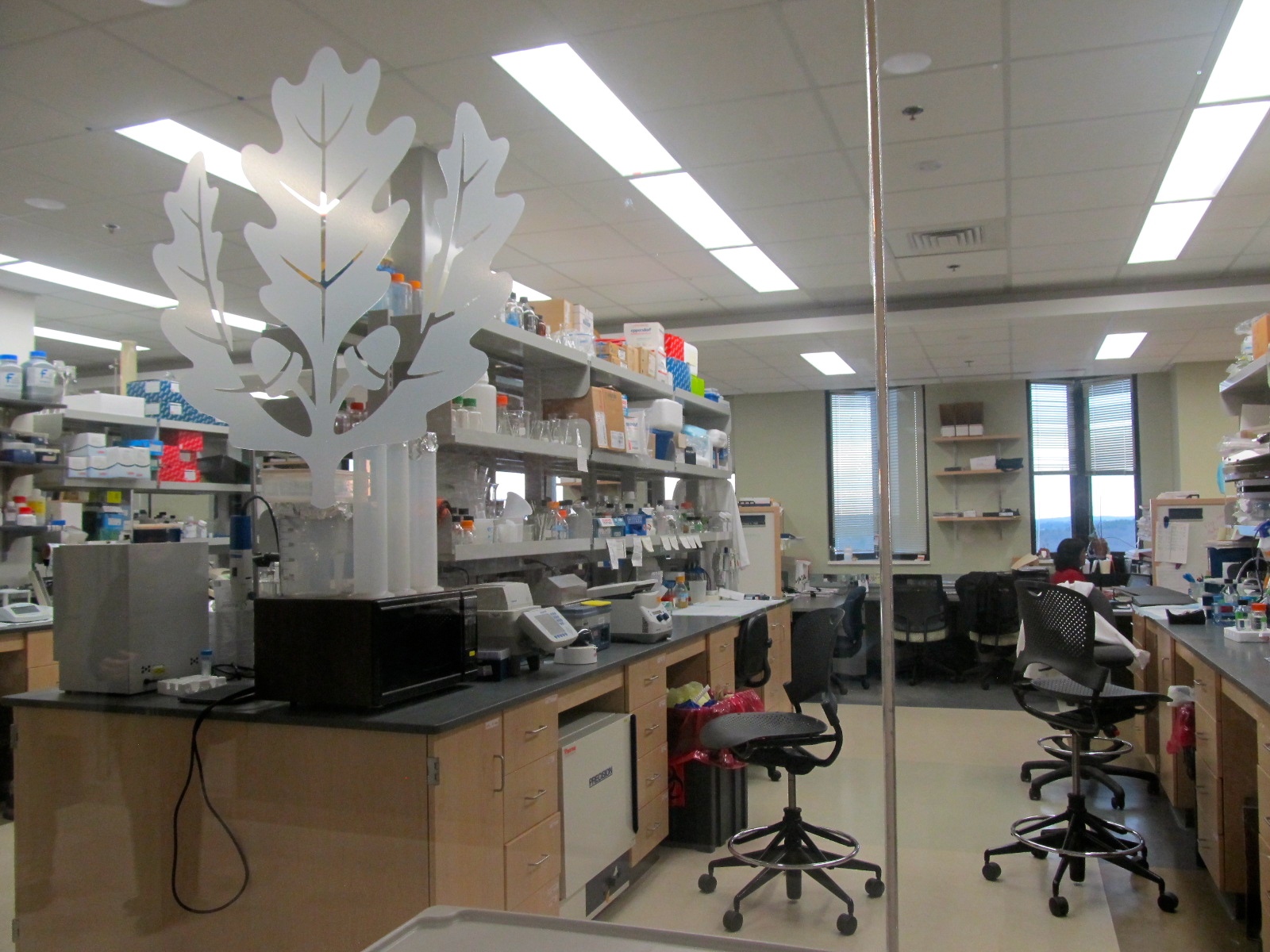 A new research lab at UConn Health in Farmington

Now heading into the second full year that many of the new facilities have been open, university officials say UConn Health’s fiscal picture is the worst it has been in a long time – and it is going to continue to deteriorate unless major changes are made.

“Every year it gets harder and harder,” Andrew Agwunobi, UConn Health’s chief executive officer, told the university’s governing board Monday. “They tell me this is probably the worst financial outlook that they have seen over the last, potentially, a decade… I want to underscore that.”

So how did the UConn Health Center find itself with a 6 percent structural deficit so soon?

While more patients are coming to the hospital, the increase falls far short of what officials were hoping for, and its statewide market share is just 2.3 percent, up marginally from 2.1 percent four years ago. On any given day, four in ten of its beds are empty – figures that haven’t changed much.

The health center also has been unable to attract the increased research funding it promised in return for its new state-of-the art labs, and the health center’s national research rankings have steadily declined.

News that UConn Health is once again facing sizable shortfalls should take no one by surprise, says former state Rep. Roberta Willis, who served as the House chairwoman of the legislature’s Higher Education Committee for 15 years before retiring this year. 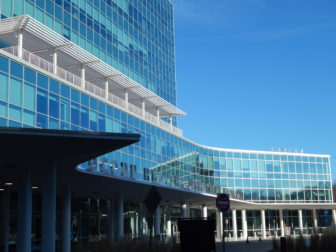 “This has become a regular exercise,”said Willis during an interview Monday. “This problem is not going away any time soon. You see, they have always been bailed out, and then they always come up with these grand schemes – but there is no way to bail them out anymore. The state doesn’t have money.”

A critical component of UConn Health fiscal woes is the rapidly increasing cost of retiree health and pension benefits. UConn’s expenses are on pace to increase $39 million next year, of which $27 million can be attributed to increased retiree health and pension costs. It’s not that the retirement benefits are becoming more lucrative, but previous state administrations and legislatures promised benefits to future retirees but did not put away money to pay for them. The result has been that the university must set aside a much larger share of each employee’s salary to make up for those unfunded liabilities.

The state comptroller each year sets a “fringe rate” that governs how much state agencies and public universities must pay to cover their employees’ non-salary benefits. In 2004, that fringe rate was 31.3 percent for employees who signed up for the state’s pension system (rather than a 401(k) plan), meaning an employee earning $100,000 would actually cost UConn $131,300.

By 2011, the fringe rate was 40 percent. It now stands at 53.6 percent, and there are signs that the rapid increases will continue. The average rate at other hospitals in the state is 30 percent, according to data presented by UConn to its Financial Affairs Committee.

Changes to retirement benefits that state unionized state employees are being asked to approve may blunt future increases. The state comptroller will release fringe rates before the end of the month.

A spokesman for the governor’s budget office said Monday that it is a “safe assumption” if UConn officials budget for flat fringe rates going forward.

UConn Health, however, is counting on some savings – about $7 million – from a decreased fringe rate to close its deficit. Another $6 million in savings will come from other concessions employees are being asked to approve, including pay freezes and three furlough days. Another $4 million to help pay for the electronic health records system will be paid for through borrowing. And $10 million will come from patient revenue, though it is not clear how the hospital expects to achieve that sizable increase. Agwunobi was non-committal about how the health center will close the remaining shortfall, except to say that he is looking at structural changes, but it is too soon to elaborate.

“The current operating structure isn’t sustainable,” he said. “The first step is to acknowledging the situation.”