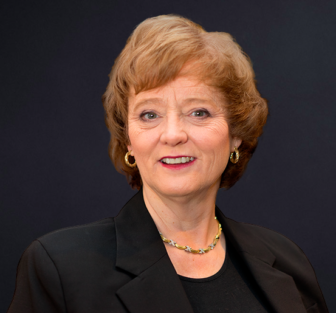 Clare Kindall, an assistant attorney general who served on the town council and board of education in West Hartford, kicked off her candidacy for attorney general Monday by releasing endorsements from 52 past and present colleagues in the office she wants to run.

Kindall is the second Democrat and third candidate overall to declare her candidacy since Attorney General George Jepsen’s surprise announcement on November 27 he would not seek a third term. Democrat Chris Mattei of Hartford and Republican John T. Shaban of Redding are the others.

Mattei said Monday he has raised $75,000 in contributions of no more than $100, the threshold for qualifying for public financing.

Reps. William Tong of Stamford and Michael D’Agostino of Hamden, both Democrats, are raising money through exploratory committees for potential runs for attorney general. Tong said he has raised $100,000.

The deadline for filing campaign finance reports for the final quarter of 2017 is Jan. 10. Neither Tong nor Mattei had filed their reports as of Monday afternoon.

Kindall is trying to break a mold in Connecticut, where the office of attorney general has been full-time for just 36 years. All three politicians to win the office had been prominent members of the state Senate: Joseph I. Lieberman in 1982, Richard Blumenthal in 1990 and Jepsen in 2010.

“Like many others, I’ve spent the past year thinking about the direction our nation has taken and what more I could do,” said Kindall, who now lives in Bloomfield. “I’ve served as an assistant attorney general and it is a job I love. I have the experience and dedication to lead the office.”

Kindall would be the second woman to hold the office and the first to win it at the polls. Clarine Nardi Riddle was appointed by Gov. William A. O’Neill to serve the last two years of Liberman’s term after his election to the U.S. Senate in 1988.

She is a graduate of Wellesley College and the University of Virginia School of Law. She said she will take a leave of absence to run for the office.