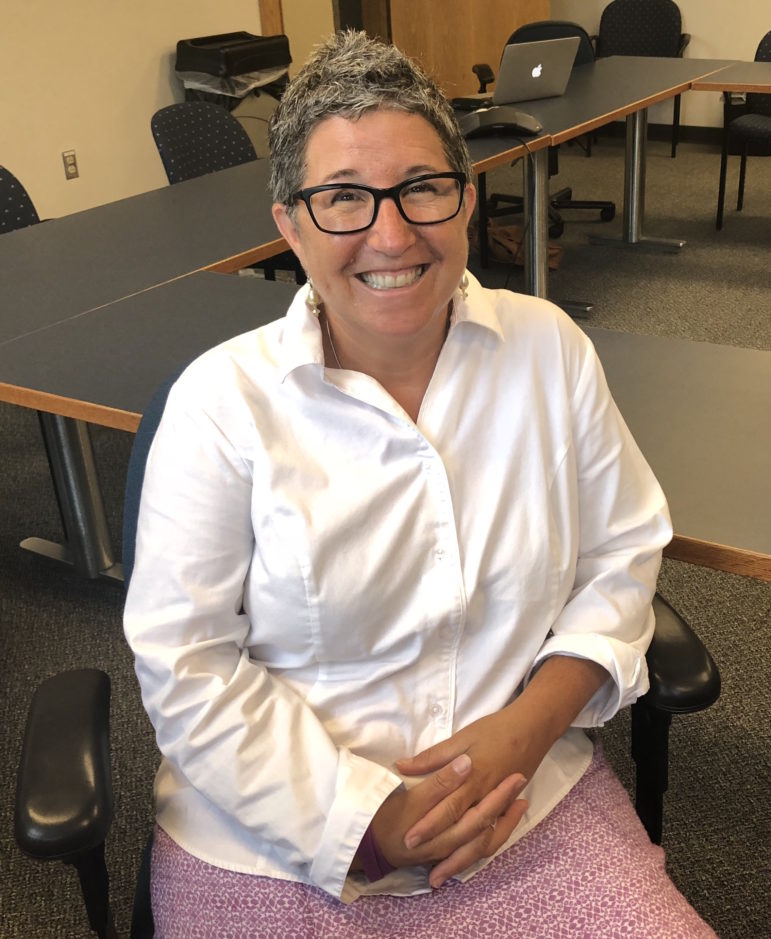 Vicki Veltri, executive director of the Office of Health Strategy

Connecticut hospitals and health networks have received an estimated $1.2 billion in outpatient facility fees from 2015 through 2017, according to data released this week.

These fees are collected for a wide-range of services, including oncology, eye surgery and psychotherapy, provided at off-site facilities run by hospitals and health networks.

While fees can vary tremendously from one procedure to the next, that $1.2 billion averages out to $345 for each of the 3.6 million visits in which these fees were collected. On an annual basis, that fee per visit figure was relatively steady, declining slightly, from $347 to $346 to $341, over the three years.

In 2017, the hospitals received about $410 million from the fees, not far off from the $417 million received in 2016 and $405 million the year before, according to the new Office of Health Strategy.

These figures are just estimates, however, because when an insurance company pays a bill — often less than the hospital actually charged — the hospital doesn’t get a precise number for how much of that payment goes toward the facility fee.

For example, if a hospital charges $1,000, including a $30 facility fee, but ends up receiving $900 from an insurance company, the hospital can’t say precisely how much of the facility fee was reimbursed.

Hospitals have been required to submit facility fee data to the state since 2015. The state passed the disclosure law in response to concerns about a lack of transparency surrounding the charges. In addition to filing the data with the state, hospitals are also required to notify patients when they will be charged a facility fee and clearly identify these fees on patient bills.

While the statewide average fee per visit held pretty steady in that $345-ballpark, the per-visit average can vary significantly from one hospital system to the next.

That could be because of many factors, including differences in how many and what types of procedures each system performs and for which it collects fees, health officials said.

“I would just be cautious generalizing the overall number because services could vary a lot,” said Vicki Veltri, executive director of the Office of Health Strategy.

The way the data are currently reported by hospitals under state law doesn’t offer a detailed look at how much money different hospitals are receiving for the same types of procedures and services.

“That’s not a reflection of what the hospitals are giving us, because they’re following the statute,” Veltri said.

Veltri said she’s hopeful her office will be able to use more detailed data to get a clearer picture of how these fees contribute to health care costs.

“If we could get to the actual charges for the facility fees and the reimbursements for those fees, that would tell us a lot,” she said.

Another factor that could be influencing these figures from year to year is that in January 2017, a law went into effect limiting the types of services for which facility fees can be collected.

The Connecticut Hospital Association, which represents 27 acute care hospitals in the state, said facility fees are necessary to maintain the financial health of hospital systems.

“Facility fees are due in part to the higher cost structure associated with regulatory requirements, as well the complex infrastructure and technology required at the facility,” said Stephen Frayne, senior vice president of health policy at CHA, in a statement.