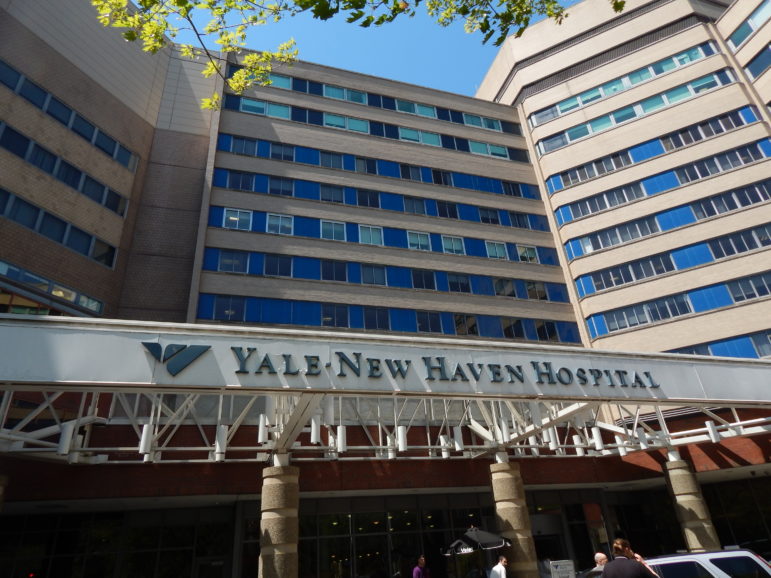 Nine of the 16 health systems in Connecticut ended 2017 in the black, according to a report by the state Office of Health Strategy.

Some health systems only have one hospital, like Griffin Health in Derby, but also have outside medical practices, while others, like Yale New Haven Health, have multiple hospitals and an array of outpatient services.

“This report is one data point informing our overall work to bring down the high cost of health care and improve access to care,” said Vicki Veltri, executive director of the Office of Health Strategy (OHS). “It is important to look at the whole picture related to health system financial stability though, and while this report is valuable for its data, it also gives us a starting point to ask more questions about how our hospitals and health systems are doing in the longer term.”

While the total margin was 4.1 percent, several hospital officials at Tuesday’s Health Care Cabinet meeting focused on the operating margin for the systems, which was -1.7 percent.

The operating margin includes the expenses related to running the health system and the money the system takes in, such as payments from insurance companies. The total margin also includes other funding sources, like investments, endowments and donations.

In 2016, the operating margin for health care systems was -0.9 percent.

“If you look at the operating performance, it’s negative and it’s declining year over year,” said David Whitehead, executive vice president and chief strategy and transformation officer at Hartford HealthCare, after the meeting.

Whitehead said the industry standard for a healthy operating margin is about 4 percent.

Stephen Frayne, senior vice president of health policy at the Connecticut Hospital Association, said in a statement that the leading cause of the negative operating margin “is the continuing need to subsidize physician practices to maintain needed access to care.”

“Independent physician practices that are struggling to survive look to larger organizations, such as hospitals, for support,” Frayne said. “A hospital cannot operate without physicians, and it is essential to keep access to doctors in the community, so the practice decides to become part of the hospital system.”

The 150-plus-page report is crafted each year, using hospital audited financial statements, annual reports and other data submissions to the state. The report also includes detailed accounts of each hospital’s financial performance.

OHS officials explained two one-time situations that affected the margins of Vassar Health Connecticut, which used to be affiliated with Sharon Hospital, and the University of Connecticut Health Center.

Veltri said her office will be examining the hospital and health system report together with other data sets and reports, like the recently released facility fees study, to get a clearer picture of the state’s expansive and expensive health care system.

Veltri said the ultimate question they want to answer is: “how do all these pieces of data tie to what … all of you might see in your premium and in your out-of-pocket costs?”

“That to me is the real question and I don’t think we’re quite there answering that,” said Veltri, the former chief health care policy advisor to Lt. Gov. Nancy Wyman. “We do know health care costs are a significant problem in the state of Connecticut and I think everyone has to own that, regardless of where you sit around the table.”