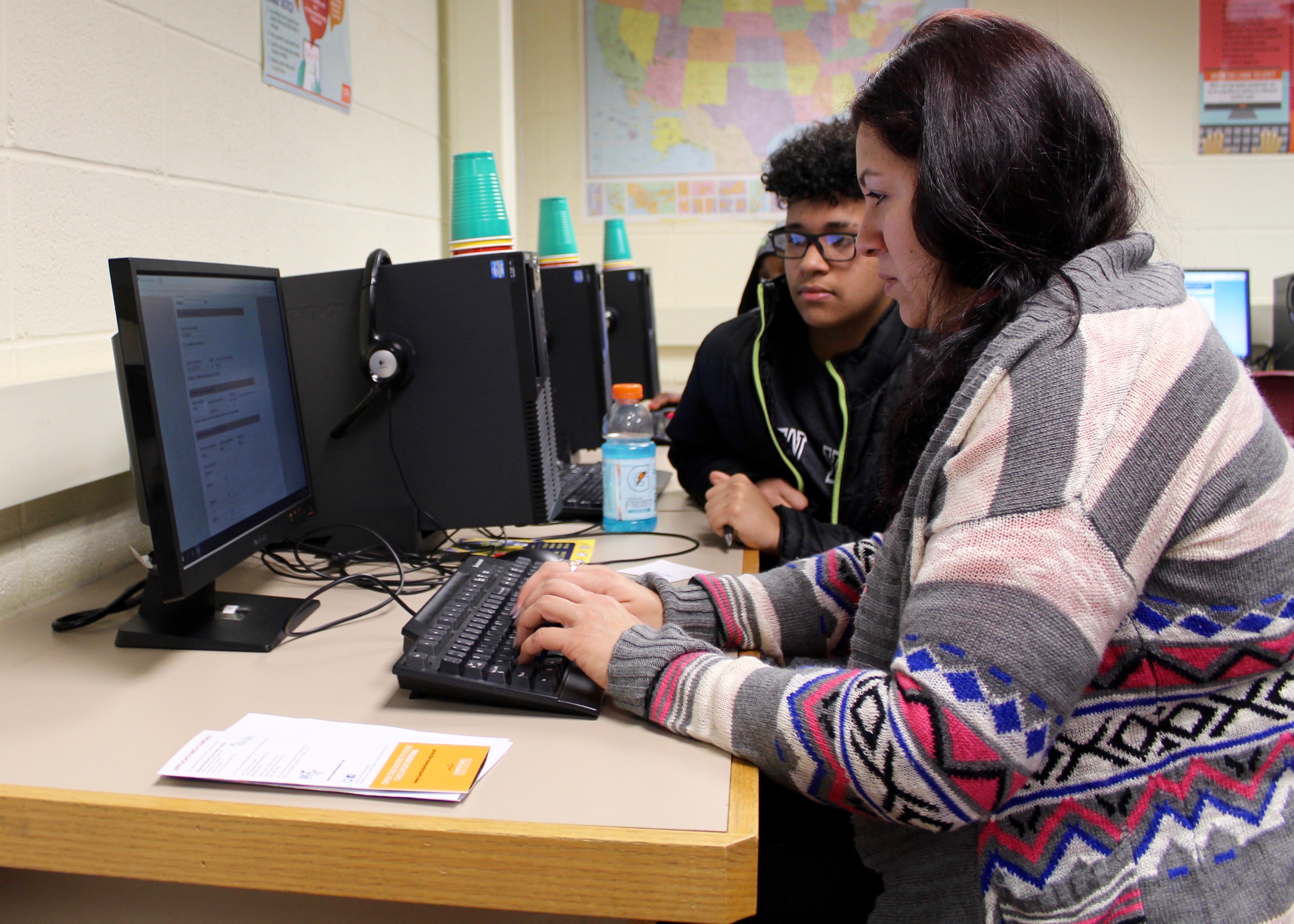 A mother applies for a magnet school for her high school aged student during a school choice fair last year.

More than a year has passed since state auditors revealed students were being enrolled in high-performing magnet schools outside the state-run lottery – but were unable to say why those students were offered one of these coveted seats.

On Thursday they released another audit for another year, calling into question why students were being admitted into schools in 2016-17 outside the lottery. The auditors were unable to determine, again, why these students were offered a seat.

On Thursday, the State Department of Education provided some clarity.

All 10 of the students enrolled in a magnet school run by the Capitol Region Education Council last school year were already attending another magnet school, but needed to transfer schools because of safety reasons – such as being bullied – or because they were foster children or homeless and requested changing schools.

“These transfers were approved by [the state] because the students actually received their seats through the lottery process,” the Connecticut State Department of Education said in a statement.

It is unclear why the remaining 17 youth enrolled in the magnets operated by Hartford Public Schools were offered a spot outside the lottery, but several are believed to also be hardship-related cases, according to a spokesman from the State Department of Education. They were not able to confirm how many on Thursday evening.

The department is unable to explain why students were admitted outside the lottery prior to the 2017-18 school year because these securities were not in place.

The disclosure about which students were admitted outside the school choice lottery comes as questions surround the lottery.

Some Hartford parents have filed a lawsuit against the state, alleging that they are being discriminated against because the state lottery is race-conscious, meaning it is designed to enroll a diverse student population. These schools were opened following the Supreme Court ruling that Hartford youth “suffer daily” from the inequities caused by the racial and economic isolation of city youth.

A federal judge is expected to weigh in soon whether the state can use a race conscious lottery, or to let the state courts sort it out.

The state auditors are aware of the limits of their findings and are unable to make conclusions why students were admitted outside the lottery.

“That’s not the whole story,” said John Geragosian, in an interview, of the audit. “It would be interesting to find out why those kids were admitted.”

His auditors were given no explanation, and so the audit offered one possibility.

“Admission outside the lottery may be done to manipulate the enrollment data to meet the statutory requirements of the Sheff desegregation rate. The school risks losing its magnet status when it fails to meet diversity standards,” the audit reads. 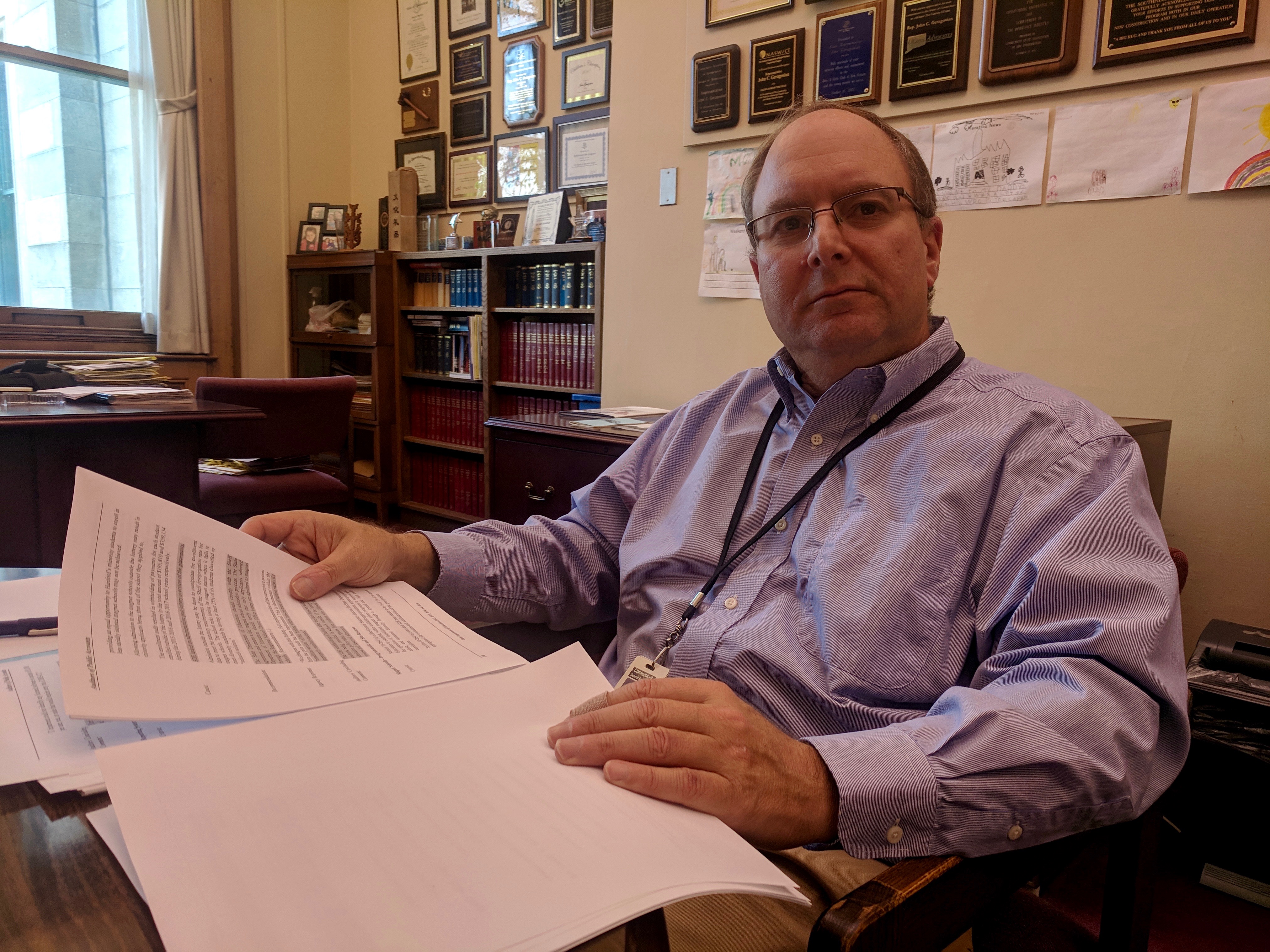 The auditors in interviews said they are not sure this is actually the case for any of the students enrolled outside the lottery – 33 students during the 2015-16 school year, 47 the next year and then 27 last school year.

The auditors question why the state does not better track why these students are being admitted.

“If it is because of these hardship reasons, track it,” said Geragosian.

Following the release of the audit last year, CREC now requires that before any child is transferred from one school to another for safety or other reasons, the superintendent seeks permission from the state.

“We have zero tolerance for accepting students outside the lottery,” said Julia Winer, director of public policy and strategic planning at CREC.

Calls to Hartford Public Schools for comment were not returned Thursday afternoon.