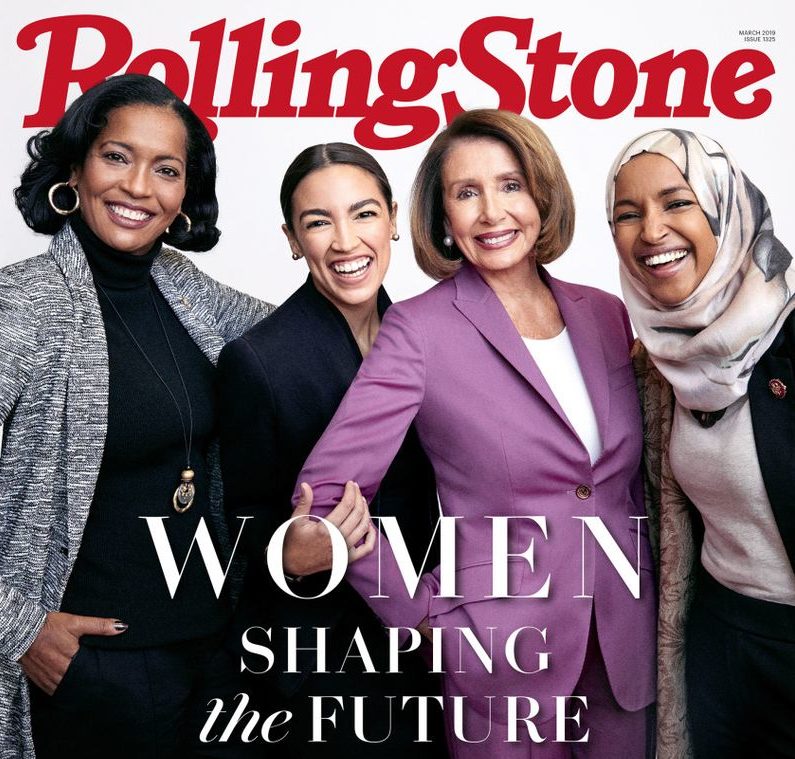 Washington – Rep. Jahana Hayes has not yet cleared her first 100 days in office, but she’s already the target of a political attack ad.

The ad compares the Green New Deal to the FYRE festival, a music festival in the Bahamas whose organizers were totally unprepared for the customers they lured to the island.

Hayes responded to questions about the ad Tuesday night.

“I am not at all concerned,” she said. “It is no surprise that an organization which seeks to privatize education would see me as an adversary. My uncompromising advocacy of public education and my belief that all schools in all communities have value could be viewed as a threat to an organization such as this. I am confident that my work in Congress will ensure my constituents in CT-05 that I am not a ‘fraud.'”

Matt Wylie, president of Freedom Project USA, is a Connecticut political consultant who worked on the former Republican Rep. Chris Shay’s failed bid for the U.S. Senate in 2012. Wylie also worked on the 2016 U.S. Senate campaign of Republican August Wolf, who like Shays was defeated at the state’s Republican convention.

Wylie said his organization was formed to promote the free market and “constitutional principles.”

He said his group will create additional attacks ads aimed at other Democrats, mostly in New England.

“Jahana Hayes was just a good first target because she did not campaign as a socialist,” Wylie said. “When someone is engaged in such an obvious scam, it’s never too early to talk about it.”

Freedom Project USA is classified as a a 501(c)4 education organization by the Internal Revenue Service and does not have to identify its donors. Wylie declined to identify them, too, saying the group is funded by “several private donors” who live both in Connecticut and outside the state.

Like Wylie’s group, Republicans in Washington D.C. have used the Green New Deal, which they call an economy busting socialist manifesto, to try to bludgeon Democrats.

Senate Majority Leader Mitch McConnell held a vote on the Green New Deal in the Senate last week to put Democrats — especially the many in the Senate who are running for president — on the record regarding the controversial plan.

The vote failed after all Republicans voted “no” and most Democrats voted “present,” including Connecticut Sens. Richard Blumenthal and Chris Murphy.