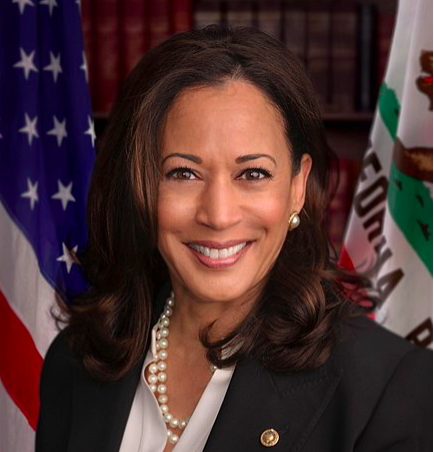 Democratic presidential candidate Kamala Harris expects to pick up more than $110,000 at her first fundraiser in Connecticut, an event Sunday at the home of Dita Bhargava, a former Wall Street trader and runner-up in the 2018 Democratic primary for state treasurer.

“This will be her first trip to Connecticut during the campaign,” said Bhargava, who lives in the Cos Cob section of Greenwich. “We have people coming from literally every corner of the state.”

Harris, 54, the junior U.S. senator from California, is on a post-debate fundraising tour and has no public events scheduled in Connecticut. She earned mixed reviews in last week’s debate, failing to find a breakout moment propelling her into the top rank with Joe Biden, Elizabeth Warren and Bernie Sanders.

Her polling average in August placed her fourth in a Democratic field with support from 7% of Democrats. On the plus side, she did well in a Washington Post/ABC matchup with President Donald Trump, leading him 50% to 43%. 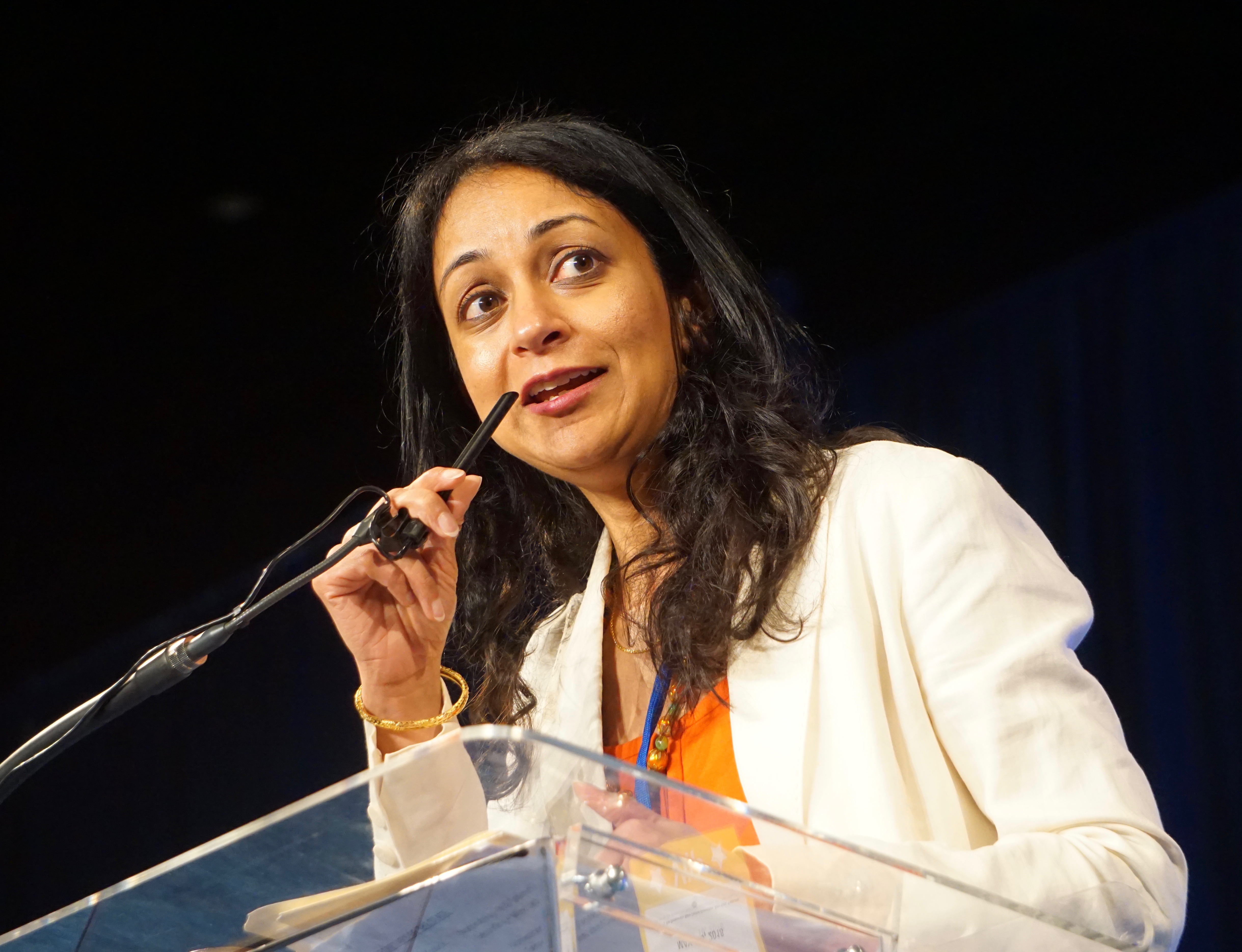 Her best debate review, perhaps, came in the assessment of David Leonhardt in the New York Times: “We could imagine her on a stage debating Trump, and doing it well.”

The ability to compete with Trump is a likely talking point with donors, Bhargava said.

“She took the debate to Trump directly,” Bhargava said. “I have full confidence she will be able to press the case.”

New Haven Mayor Toni Harp, who lost a primary last week, is expected to attend, as are other political figures, Bhargava said.

Bhargava said she knows the candidate and her sister, Maya Harris..

“I have met her in New York at a few different events. I’ve met her sister Maya. We have a common background,” said Bhargava, the daughter of a divorced woman from India, as are the Harris sisters. “They were raised by a single immigrant mom.”

Maya Harris is an adviser to her sister and a key surrogate. While Kamala Harris is making her first trip to Connecticut, her sister already has been here for a meet-and-greet at Bhargava’s home in May. As of June 30, the Harris campaign had raised $252,000 in Connecticut

Bhargava explored a run for governor, then committed to a campaign for treasurer. She won 43 percent of the vote while losing a two-way primary to Shawn Wooden.

More recently, she has been an activist for better treatment of opioid addiction. Her son, Alec, died of an overdose in 2018.