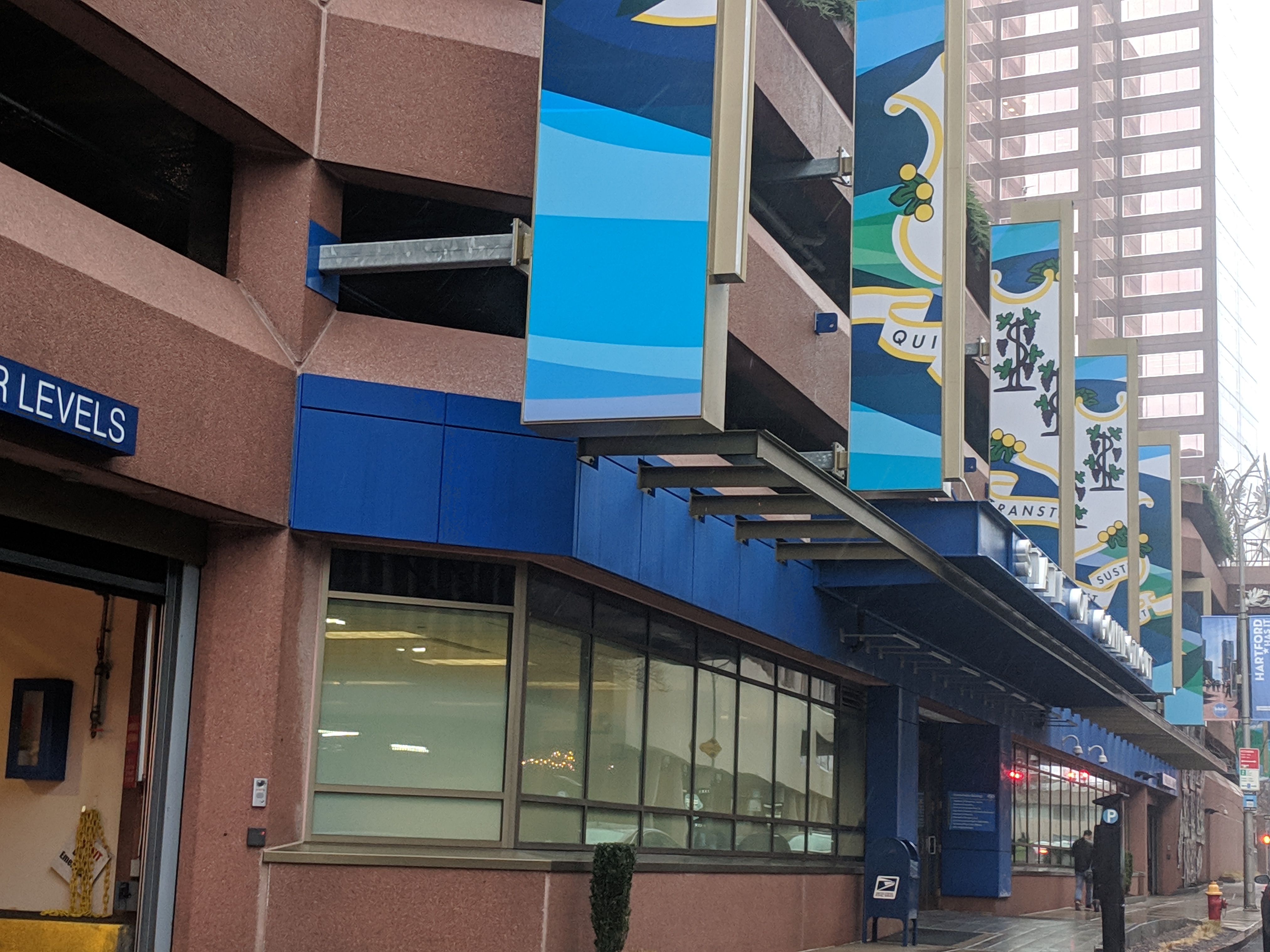 The state Department of Education has been grading schools on a variety of measures since the 2015-16 school year.

The state education department handed out a zero-to-100 grade to every public school and district in the state on Thursday – and the majority of them earned a better grade than last year.

The Next Generation report card takes into account more than a dozen measures, including standardized test scores, and how many students are chronically absent, enroll in arts and Advanced Placement courses, graduate from high school and enroll in college within a year of graduation.

“We are encouraged to see improvement in several indicators since we first began using the Next Generation Accountability System in 2015-16,” said Desi Nesmith, Deputy Education Commissioner of Academics and Innovation.  “We are especially pleased by the more than 5 percent growth in [college and career readiness].  This bodes well as we position our PreK-12 system to be more responsive to the college and career pathways currently needed in our state.”

See how your school and district did

Having trouble digesting what to make of this single number? Here are some things know.

While there are many factors that contribute to the final grade, test scores still play an outsized role. For elementary schools, test scores account for almost three-quarters of the grade.

While the grades do track whether individual students are improving on the tests and are on a path to catch up with their classmates, the share of students on that track has been steadily declining.

This is disappointing news for the state Department of Education.

“It’s not a good thing. There’s no two ways about it. At a state level that is not where we need to be. We know that,” said Ajit Gopalakrishnan, the department’s chief performance officer.

More students given access to AP and other high-level courses

The percentage of students with access to high-level courses, such as Advance Placement or International Baccalaureate, has spiked. Over the last five years, the students attending these courses increased from 66% to 80%.

Opening these once exclusive classes to more students has not resulted in more students failing the end-of-course exams, as some feared. In fact, as enrollment in these classes increased over the last five years, so did the rate of students passing the exams, from 37% to 43%.

For the first time, school and district grades will now factor in how effectively they are helping non-English speakers learn the language. This component will account for 10% of each elementary school’s grade.

The results were bleak in this first round: Just 52% of students statewide met the goals to learning the language.

See the best and worst schools

Among the data released Thursday were lists of the best and worst performing schools in the state based on these multiple measures.

To see the list of the Schools of Distinction click here. According to the education department, 42 of the 162 schools on this list are in Alliance Districts.

The state also identified 10 struggling schools. These “Focus schools” are targeted for state support because their academic achievement/growth of students with high needs is consistently among the lowest in the state.