CT distributing pandemic food aid for children to some, but not yet all, eligible households 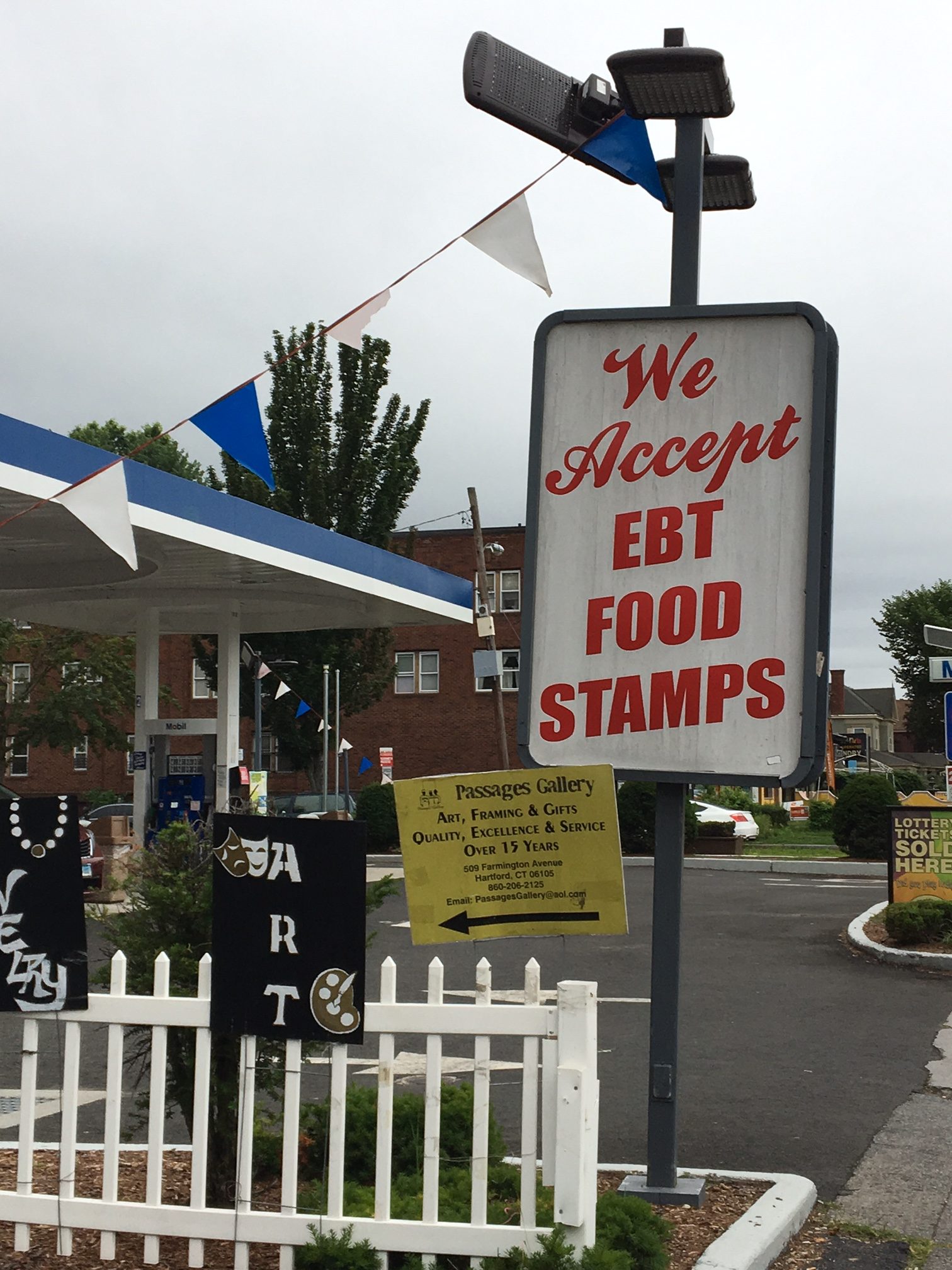 Washington — This week, 55,200 families in Connecticut enrolled in the food stamp program received extra money to compensate for children in those households who received free and reduced-price meals in their schools before the pandemic closed school houses in mid-March.

But tens of thousands of other families that relied on those school meals to keep their children fed will have to wait a while longer to benefit from part of the  Families First Coronavirus Response Act passed by Congress more than two months ago.

The state Department of Social Services says the 265,631 public school and 1,748 private school students who receive free or reduced school lunches in the state are eligible for a one time payment of $364.80 per child to purchase food.

But many of those children who qualify for the Pandemic Electronic Benefit Transfer (EBT) program have not yet received help partly because they live in about 80,000 households that are were not previously enrolled in the Supplemental Nutrition Assistance Program, or SNAP, the official name for food stamps.

Those households don’t have the EBT cards that allow food stamp recipients to buy groceries at supermarkets and other places. To be able to access that food aid, those households must receive EBT cards from the state.

The process to set up the Pandemic-EBT program in Connecticut has also been impacted by a “myriad” of “planning and technological factors involved in delivering the benefits,” the Department of Social Services said.

The department had to coordinate with  and obtain information from the state Department of Education, which in turn had to seek information about children who received free and reduced-price meals from each individual school district.

“We appreciate the phenomenal job by the Department of Education and participating school districts in getting us up-to-date information about eligible children,” said Dan Giacomi, SNAP program manager for DSS.  “We created this new process, tested it, and are running it in what we believe is a timely manner under the circumstances, which included getting an amendment with additional funding from USDA because of the changing date of school closure.”

Yet Robin Lamott Sparks, executive director of End Hunger Connecticut!, said the pandemic has shown a weakness in the way Connecticut agencies communicate and share information with each other.

“What this has really done is show that social service sectors have been operating in silos,” she said, and that more efforts should be made to “get systems talking to each other.”

“But that’s not something that can happen overnight,” Lamott Sparks said.

Connecticut’s plan also had to be submitted to the U.S. Department of Agriculture for approval.

But an analysis by the New York Times found that by May 15, only about 15 percent of eligible children had received benefits and just 12 states had started sending money.

So most of the nation has been slow to get billions of dollars in food aid to hungry kids.

However, the Times said that finally “the pace is accelerating, with millions of families expected to receive payments in the coming weeks.”

Many of the children who once ate their free or reduced-price meals at school are picking up grab-and-go meals and food at pickup sites now that the USDA relaxed rules so that schools can offer them. Lamott Sparks said Connecticut’s schools have done a good job at providing these meals, but they are not enough to keep hunger at bay.

“It’s sometimes difficult for a parent to get them,” she said, because the meals are available only at certain times which can conflict with a parent’s work schedule.

And some parents lack transportation to visit a school or site distributing food, Lamott Sparks said.

She also said giving households SNAP benefits funnels money to local grocers and other businesses. “Ultimately, SNAP is better for the economy,” she said.