Officials say the effort, crucial to preventing the spread of COVID-19, must continue 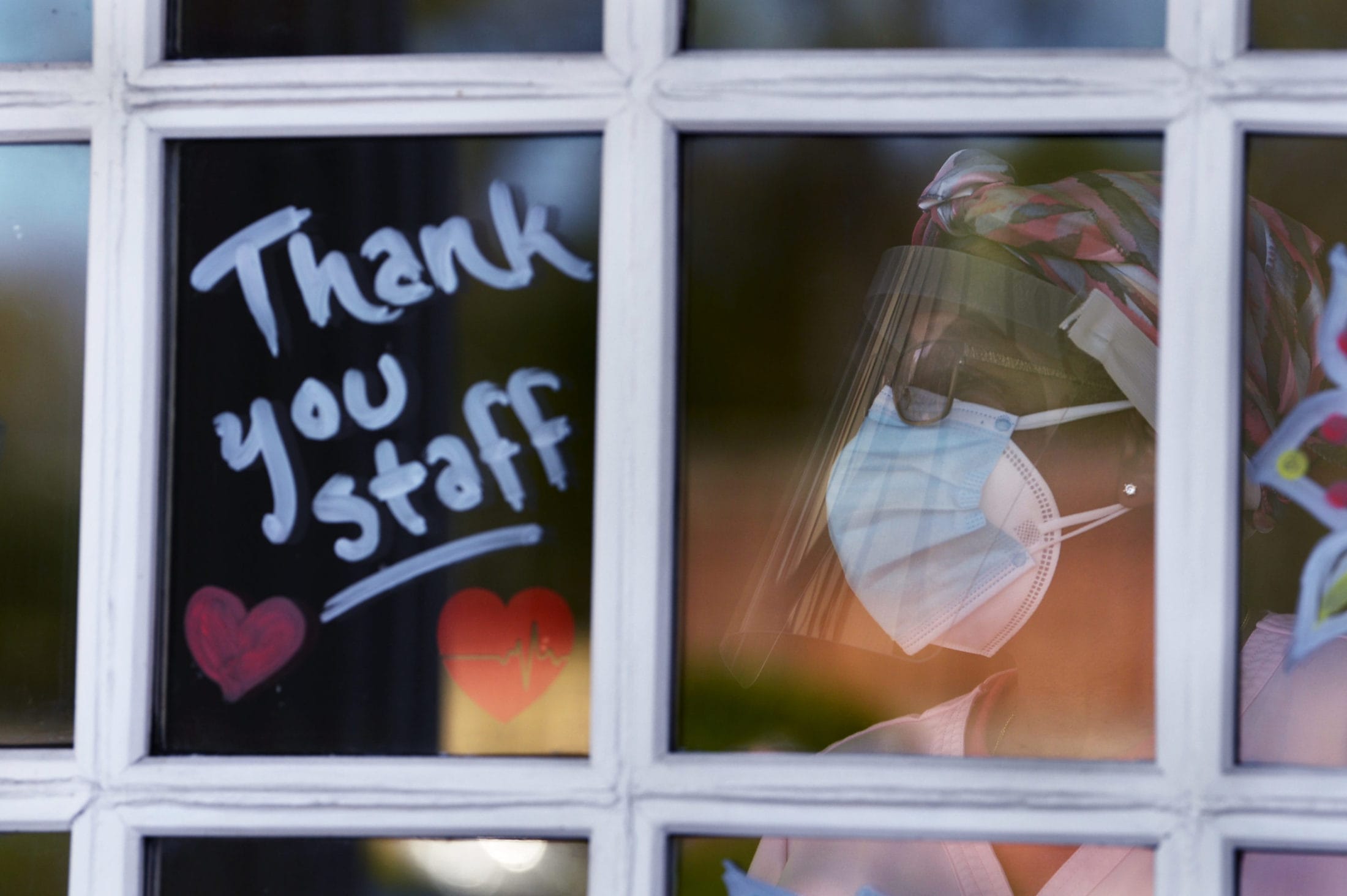 A health care worker at Kimberly Hall North watches through a window as supporters show their appreciation with a drive-through tribute.

State officials, who had planned to fund the broad testing of nursing home staff through Aug. 31, are extending their financial support through late October, pointing to the importance of identifying carriers of the virus and preventing further spread.

Deidre Gifford, Connecticut’s interim public health commissioner, said in late July that the state had no plans to continue the funding beyond August, and that nursing homes would have to pick up the cost of widespread testing beginning Sept. 1. The state estimated it would spend about $30 million for staff testing between May and August.

But nursing home leaders said the industry, battered by revenue loss, couldn’t afford to absorb the expense. The CT Mirror reported on July 30 that many nursing home workers, who are at risk of getting coronavirus each time they report for a shift, were terrified the testing would stop. Several employees contracted COVID-19 at work and unwittingly infected family members. One worker believes she passed the disease to her mother, who died. Another waited months to hug her grandchildren – until she received a negative test result – for fear she would infect them.

On Aug. 5, Gifford and Melissa McCaw, secretary of Connecticut’s Office of Policy and Management, sent a letter to industry leaders informing them of the state’s intention to extend funding through Oct. 31. 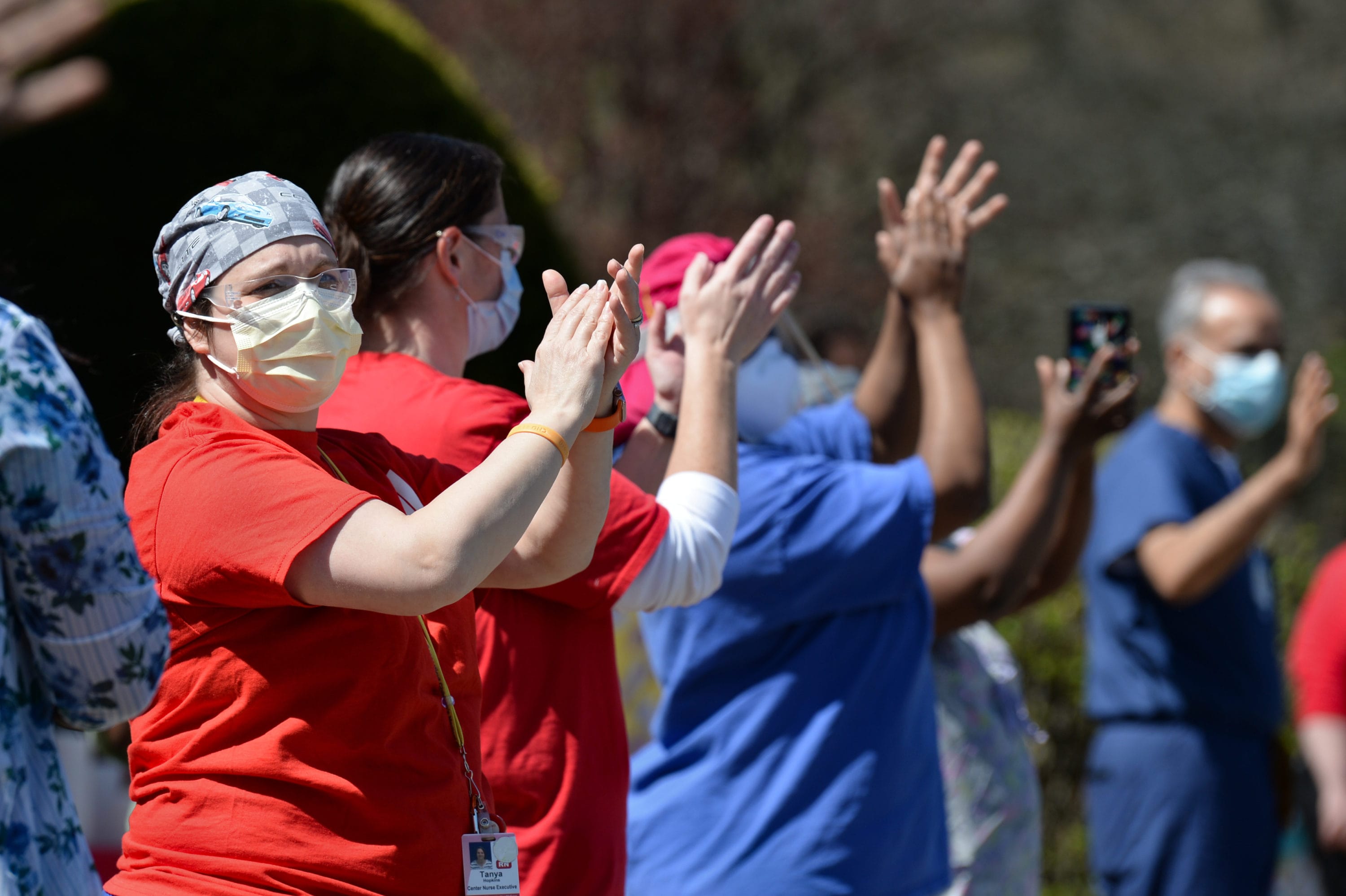 Workers at Kimberly Hall North applaud as supporters drive by with signs. The facility was one of the hardest hit by COVID-19 in Connecticut.

“The results of this program of mandatory testing have been encouraging,” they wrote. “The testing program … is minimizing the spread of COVID-19 among both staff and residents of Connecticut’s skilled nursing facilities and is saving lives.”

They did not give a reason for the state’s reversal, but Max Reiss, a spokesman for Gov. Ned Lamont, said the funding would provide a “bridge” for nursing homes until they develop their own plans to pay for widespread testing.

“The goal is for these facilities to eventually cover the costs of these tests for residents and staff as part of the new norm, but we have made clear that the state would evaluate the ability to continue to backstop costs while volumes remain high and testing networks are under development,” he said.

The broad testing of nursing home workers and residents is considered a key strategy in fighting the continued spread of COVID-19, which has ravaged those facilities in Connecticut and elsewhere. Deaths among nursing home residents recently accounted for 65% of the state’s overall coronavirus fatalities. At least 3,400 staffers have been infected, and more than a dozen have died.

An executive order signed by Lamont requires the facilities to test staff on a weekly basis. If a nursing home has been free of COVID-19 for 14 consecutive days, the testing can stop. Weekly testing resumes if someone is symptomatic or if a case is recorded among the residents.

Between June 17 and July 28 – shortly after the weekly testing of staff began – 223 workers tested positive for COVID-19 and were directed to quarantine.

Knowing who is sick and who isn’t helps many employees feel safer showing up for work.

“It makes me feel much more protected that we have been tested,” Lurlette Newell, a certified nursing assistant at the Westside Care Center in Manchester, told The CT Mirror in July. “And our residents – and my family and friends – are also protected.” 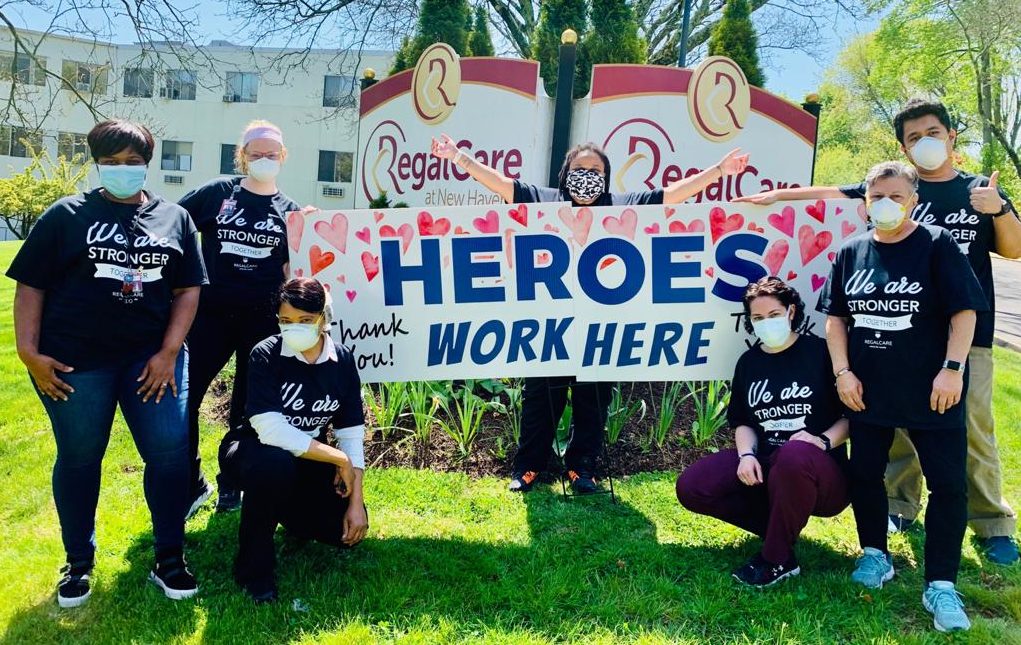 Staff at the RegalCare New Haven nursing home hold a sign of support.

“It definitely is a positive move by the administration to extend the period of time that they will be supplementing the nursing homes’ testing regime,” said Jesse Martin, a vice president with New England Health Care Employees, District 1199 SEIU, which represents about 6,000 nursing home staff members. In addition to the workers, the state has arranged for the broad testing of nursing home residents. Most residents are covered by Medicare, which is billed for the testing service.

Martin said he wishes the state would continue to test all workers on a weekly basis, regardless of whether the facility has been free of coronavirus for 14 days. There are more than 31,000 nursing home employees in Connecticut.

“We have seen additional nursing homes in the last five weeks who previously were COVID-19-negative facilities now become COVID-positive facilities,” Martin said. “The reason for that transmission is through the staff. The state is continuing to put residents and their caregivers at risk by failing to test all workers.”

The broad testing has helped nursing homes detect carriers of the virus who display no symptoms. Authors of a new report in the Journal of the American Medical Association examined 33 Connecticut nursing homes that tested all of their residents between May 2 and May 19. Of the 2,117 residents tested, 601 were positive for COVID-19. The authors noted that of the 601 positive cases, 530 – or about 88% – were asymptomatic carriers.

It is unclear if the nursing homes will be able to shoulder the cost of widespread staff testing beginning in November.

During the pandemic, short-term residents who normally are housed two persons to one room have been kept separate as a precaution. The change has cut that source of revenue at least in half. And industry officials say the drop is even greater, since many patients are postponing knee, hip, and other surgeries that require rehabilitation. 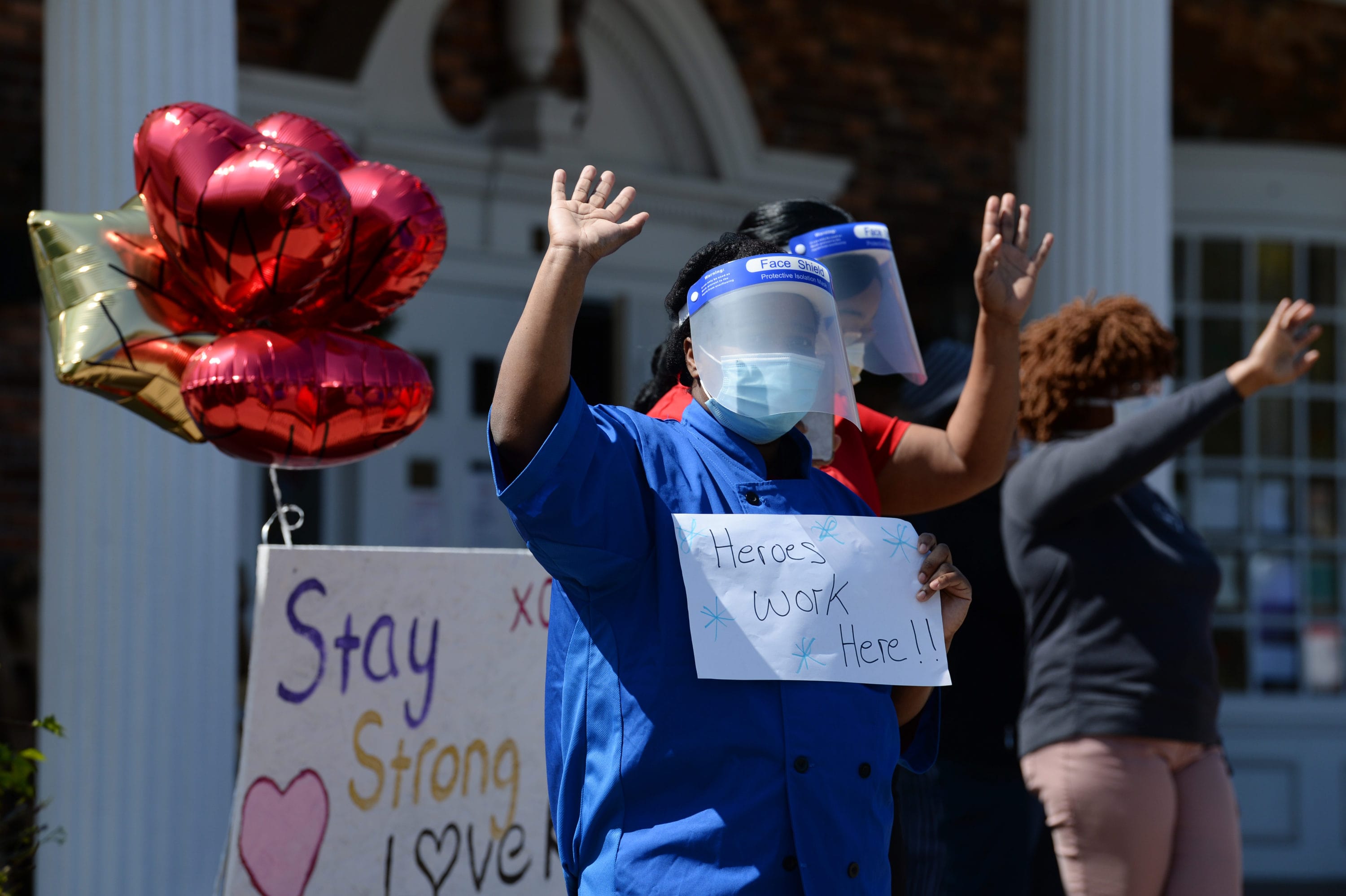 As nursing home operators grapple with fewer new patients and the deaths of 2,849 residents due to COVID-19, occupancy has dropped and hundreds of workers are being laid off. Martin said at least 1,500 of his union’s nursing home employees have been laid off or have had their hours cut by 50% or more.

Nursing home officials have asked the state to direct more than $300 million in additional support to Connecticut’s 213 facilities.

“We are not able to say at this time that we’ll be in a position of financial stability to absorb the enormous cost of testing on Nov. 1,” said Matthew Barrett, president and CEO of the Connecticut Association of Health Care Facilities, which represents 145 nursing homes. “We do understand that there’s a strong desire to want to transition these costs over to our sector, but we ask them to be mindful that the runway nursing homes are on toward financial recovery is very much linked to hospital recovery.”

With fewer people undergoing surgeries, he said, the need for rehabilitation at nursing homes has plummeted.

“We are grateful the state has extended the funding for testing to Oct. 31,” Barrett said. “But we’re not able to say whether we’ll be in a position to take that on in November.”