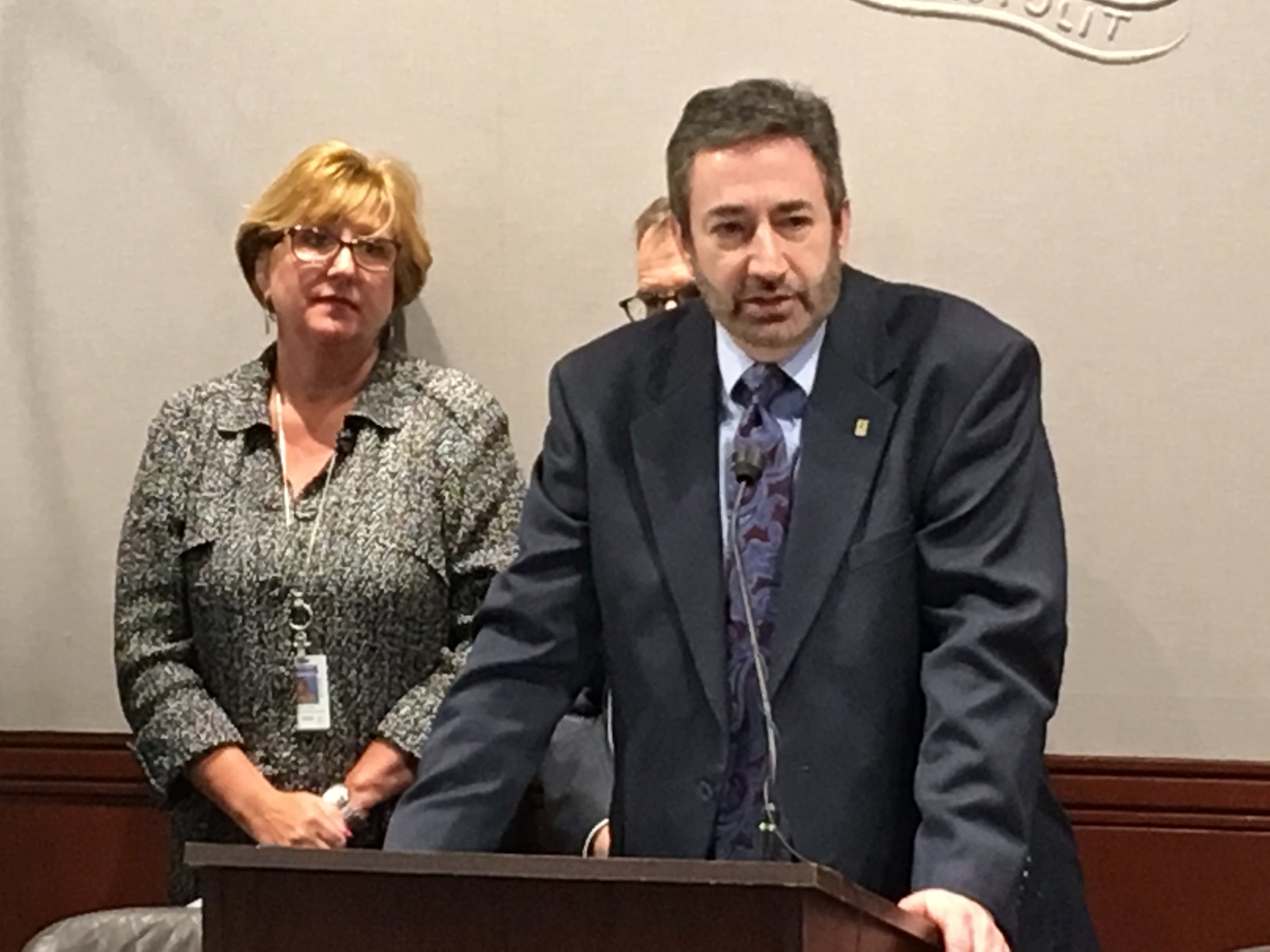 A new survey showed Connecticut’s nonprofits scrambling to stay afloat in the pandemic, with two-thirds having cut services and one in five unsure if they can meet payroll.

The analysis, prepared for the CT Community Nonprofit Alliance, also found that 67% of organizations were unable to hold fundraising activities while others face declining donations or had philanthropic grants placed on hold.

“COVID-19 has challenged community nonprofits in every possible way, from fundraising through the delivery of services,” said Gian Carl Casa, alliance president and CEO. “Many human service providers on the frontlines of the crisis have struggled to continue to keep their doors open, while protecting both employees and the people they serve.”

The alliance represents more than 300 agencies that provide social services, health, education, housing, and arts and cultural programs. The state delivers the bulk of public-sponsored social services through contracts with private, community-level nonprofits.

While 71% of those surveyed said they either are doing well or believe they can begin to recover if the worst of the pandemic is over, 29% said they still are struggling.

The problem is particularly acute for about four out of 10 nonprofits, those smaller agencies with annual budgets less than $1 million.

The survey found one out of three from this group face deficits greater than 30% in their operating budgets — and are four times as likely to face severe financial risks as larger agencies.

The state currently spends about $1.4 billion annually contracting with nonprofits to provide social services for the disabled and for people suffering from mental illness. But that’s only about 10% more than Connecticut spent in this area two decades ago. After adjusting for inflation, nonprofits say they have lost money over that period.

The alliance estimates it would take another $462 million annually in state payments to make nonprofits whole.

And 39% of those surveyed said they’ve faced delays in getting their philanthropic grants processed since the pandemic began, with 47% reporting a decline in individual donations. In addition, 67% have had fundraising efforts blocked by the coronavirus.

“If our members are going to stay in business and continue to deliver services that people need, it is more important than ever that they be properly funded,” Casa said.

The analysis also found 17% of nonprofits have furloughed staff and 13% have ordered layoffs, though leaders say the industry, which already struggles with high turnover rates, also has lost jobs to attrition. Agencies simply can’t refill many vacant posts as they lose resources and watch non-personnel costs grow.

Those non-personnel costs have surged since the COVID-19 outbreak began. Of those surveyed, almost 58% reported significant increases tied to protective gear, cleaning and sanitation costs, while 22% have to give some staff hazard pay to work during the pandemic.

The Lamont administration has assisted nonprofit social service agencies in building supplies of masks, gloves and other personal protection equipment, sharing some of the state’s PPE reserves and also assigning federal relief funds to nonprofits to help them to buy their own. But leaders in the social services field say the state has not done to help agencies manage the major boost in expenses in this area.

Simon noted he recently had to spend $50,000 to increase his agency’s reserves of protective gear — an amount that could have funded the cost of filling one vacant, full-time staff post.

“We’re the forgotten partner,” Simon said, adding that state officials “love to talk about how we are a valued partner, but when the smoke clears, they forget about us…..because we are doing a good job.”