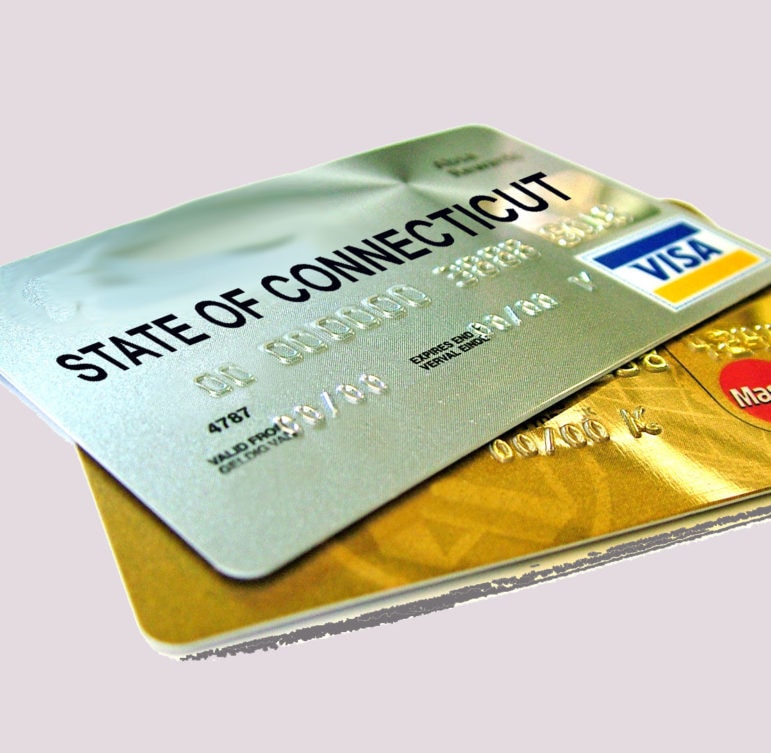 The pandemic-induced recession has left Connecticut legislators with one of their tightest credit card limits in recent history — less than one-seventh their 2020 level.

But it remains to be seen whether they’ll accept that or challenge both Gov. Ned Lamont and Wall Street to borrow more to assist colleges, businesses, municipalities and social services.

“I supported the ‘debt diet’ during the beginning of the Lamont administration,” said Rep. Sean Scanlon, D-Guilford, new House chairman of the Finance, Revenue and Bonding Committee. “I thought that what the governor was doing — basically pressing the pause button on bonding — was a good thing. But I think the needs have changed.”

Many restaurants and other hospitality-related businesses are operating at limited capacity or remain closed altogether.

According to the state Department of Labor, more than 180,000 people continue to receive weekly unemployment benefits. About 120,000 people lost jobs at the peak of the last recession, which ran from December 2007 through mid-2009.

The University of Connecticut as well as the regional state universities and community colleges project major shortfalls this fiscal year. And municipalities estimated last summer that they were out roughly $400 million in revenue.

The state, which faces projected deficits of about $2 billion in each of the next two fiscal years, cannot help these groups without using its credit card, Fonfara said.

“A thorough examination of borrowing and spending needs is well within order,” he said. And while exceeding the statutory bonding limit is not a certainty, Fonfara added, legislators cannot simply put their credit card away in a crisis. “The legislature must be ready to assert itself. It can’t be afraid.”

Connecticut’s new House speaker, Hartford Democrat Matt Ritter, said shortly after Democrats gained seats in last November’s elections that his caucus also was prepared to use state bonding to assist those hit hardest by the pandemic.

In recent years, the state also has increased its reliance on bonding both to fuel general government grants to municipalities — and even to make payments on borrowing.

Lamont tried to reverse that culture when he took office in January 2019.

Connecticut does have a statutory limit on General Obligation borrowing — the most common form, paid using income tax receipts and other revenues from the budget’s General Fund.

The legislature authorized about $1.5 billion in G.O. bonding one year ago. But the borrowing cap limits them to just $198 million more in the next fiscal year, according to the legislature’s nonpartisan Office of Fiscal Analysis, the Lamont administration and state Treasurer Shawn T. Wooden’s office.

Things could be worse.

The debt limit is tied to state revenues. When General Fund tax receipts rise, more borrowing is allowed, and when they shrink, so does the limit.

During the summer of 2020, when state analysts thought the pandemic-induced recession would take an even heavier toll on state revenues, projections were lawmakers would have to cancel more than $2 billion in bond authorizations.

But since then, income tax receipts — particularly those tied to capital gains and other investment earnings — have been more robust than analysts anticipated. Corporation and sales tax receipts also have begun to rebound.

Lamont has said repeatedly he is willing to listen to all ideas regarding state finances, but also that he remains wary of growing Connecticut’s already sizable debt.

Connecticut has one of the highest bonded debt burdens per capita of any in the nation.

Even considering Connecticut’s great wealth — and therefore its ability to carry more obligations — it also ranks among the national leaders in bonded debt as a percentage of personal income.

Besides its bonded obligations, Connecticut also owes more than $64 billion to its pension and retirement health care programs for state workers and municipal teachers combined.

The top Republican in the House, Minority Leader Vincent J. Candelora of North Branford, also did not draw any lines in the sand, but warned Monday that the GOP would oppose any reckless Democratic borrowing — which he added has been past practice far too often.

Republicans particularly have charged Democrats with ordering tens of millions of dollars in annual borrowing to support pet projects in their home districts to bolster their chances for re-election at the state’s expense.

“Given the history of what the Democrats have prioritized as a state,” Candelora added, “I’m not excited to see them lift the limits” on bonding.