See how your town fares in the governor’s proposed budget 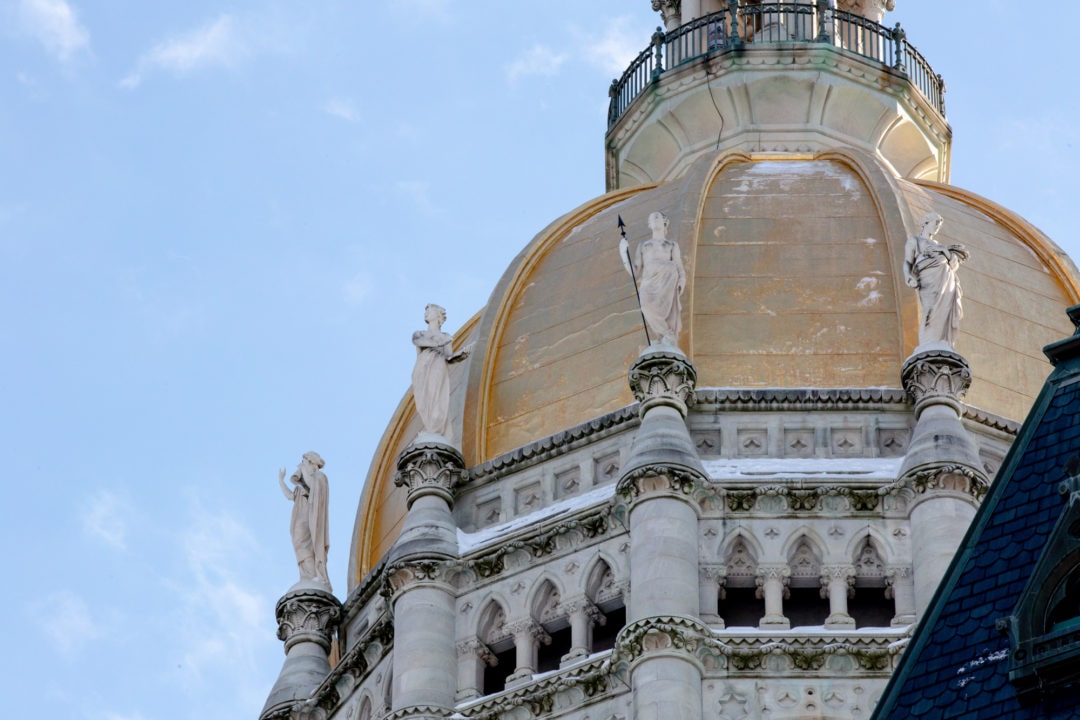 Gov. Ned Lamont is recommending that the state spend $50 million more on municipal aid in the fiscal year that begins July 1, a 2% increase.

That increase, however, is a one-time infusion paid for by borrowing, as the governor is not recommending it continue into the second year of his two-year budget proposal.

Municipalities also are slated to get an additional $271.6 million in federal pandemic money next year, an increase the governor celebrated — even though he had little choice but to direct the bulk of it toward towns.

About 80% of the $2.9 billion that the governor recommends sending to the state’s cities and towns next year are education grants. All of the additional $223 million headed for municipalities was required as part of the federal funding. The share each town will receive is based on a federal formula that takes into account the level of student poverty in various school districts.

Lamont is recommending stalling the $117 million in scheduled increases in state aid for school districts through the Education Cost Sharing formula.

Twenty-five distressed municipalities will share a one-time $100 million pot of money, paid for with a combination of state borrowing and federal pandemic aid money. The other municipal grants that the state distributes based on various funding formulas, such as PILOT and local capital improvement grants, are essentially level-funded.