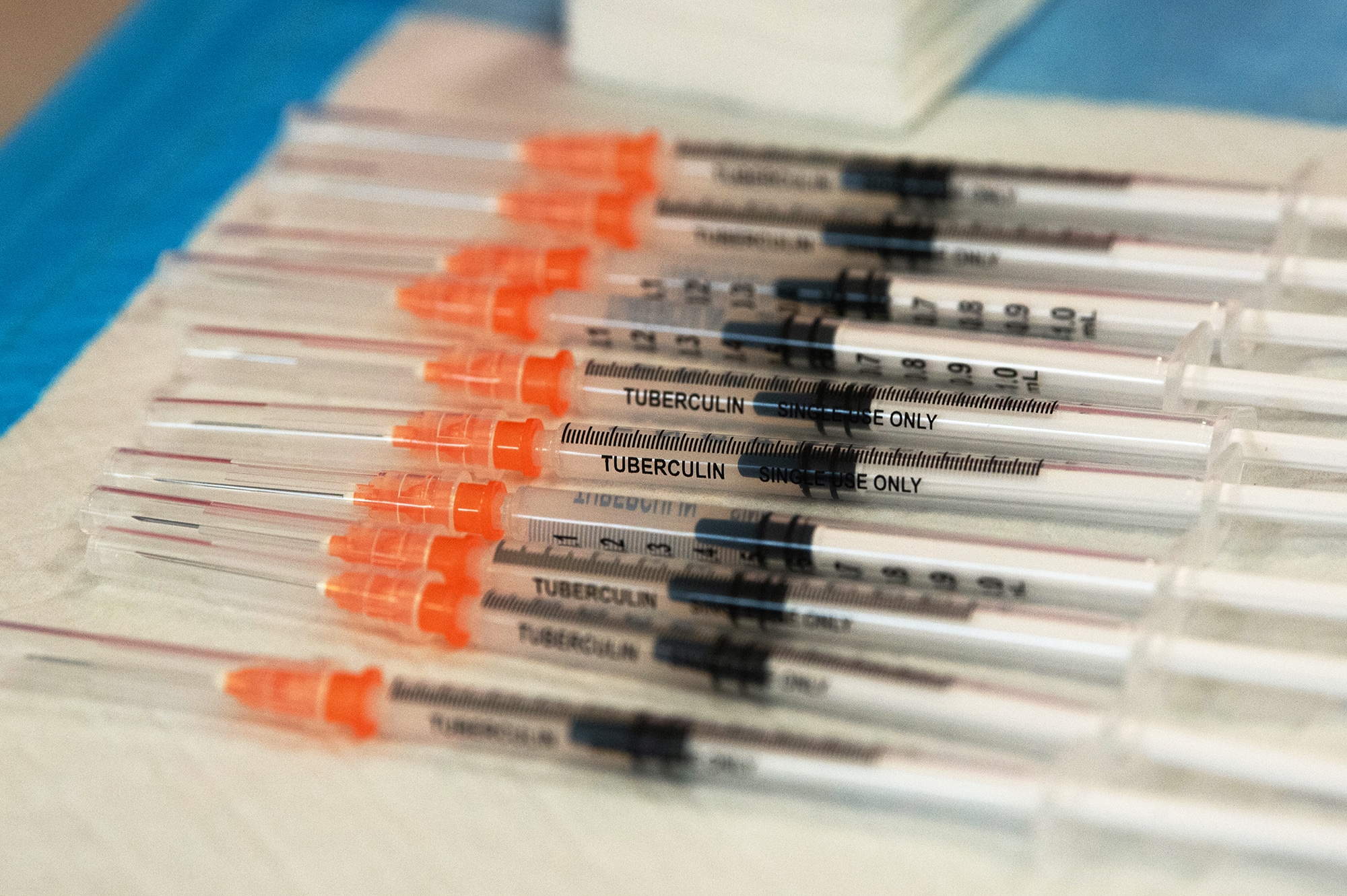 Syringes filled with the Moderna COVID-19 vaccine. The nation’s recovery from pandemic-induced economic decline depend on a successful vaccine rollout.

While the ongoing rollout of the COVID-19 vaccine is promising, federal and state policymakers, as well as business leaders, will have to act to reverse an economic decline that has exacerbated longstanding inequalities, the president of the Federal Reserve Bank of Boston warned Friday.

Speaking at Yale University’s Economic Development Synmposium, Eric S. Rosengren predicted the national and regional economies could see significant gains in the second half of 2021, provided the vaccine distribution is successful.

“The disparate economic outcomes for some individuals and groups during the pandemic have further exacerbated longstanding issues in our economy,” Rosengren said. “The uneven nature of this downturn has highlighted the need to rebuild the economy in a more inclusive way.”

The Fed has laid some of the groundwork for an economic recovery at the macroeconomic level, consistently setting low short-term interest rates since March and purchasing U.S. Treasury and mortgage-backed securities to keep the financial markets strong.

But Rosengren said the economic recovery will hinge on more than just a big-picture approach.

The logistical challenges of remote schooling and a lack of child care options leave too many unemployed adults unable to re-enter the workforce. Absent more support from both government and employers, Rosengren said, “many individuals will continue to be held back from participating in the labor market, with negative repercussions for the economy as a whole. Policymakers must work to ensure that the benefits of the eventual recovery are widely shared.”

The recession induced by the coronavirus pandemic worsened many social and economic inequalities significantly more than some other past downturns. Economic sectors most affected by social distancing — restaurants, tourism and other hospitality businesses, and retail — have borne the brunt of the fiscal pain, he said.

The employees in these fields are also disproportionately Black and Hispanic, young, and female, which exacerbates income and wealth gaps already extreme in Connecticut.

By comparison, Americans with jobs that can be performed remotely, typically posts relying more on technology and requiring an advanced education, have been able to continue working. 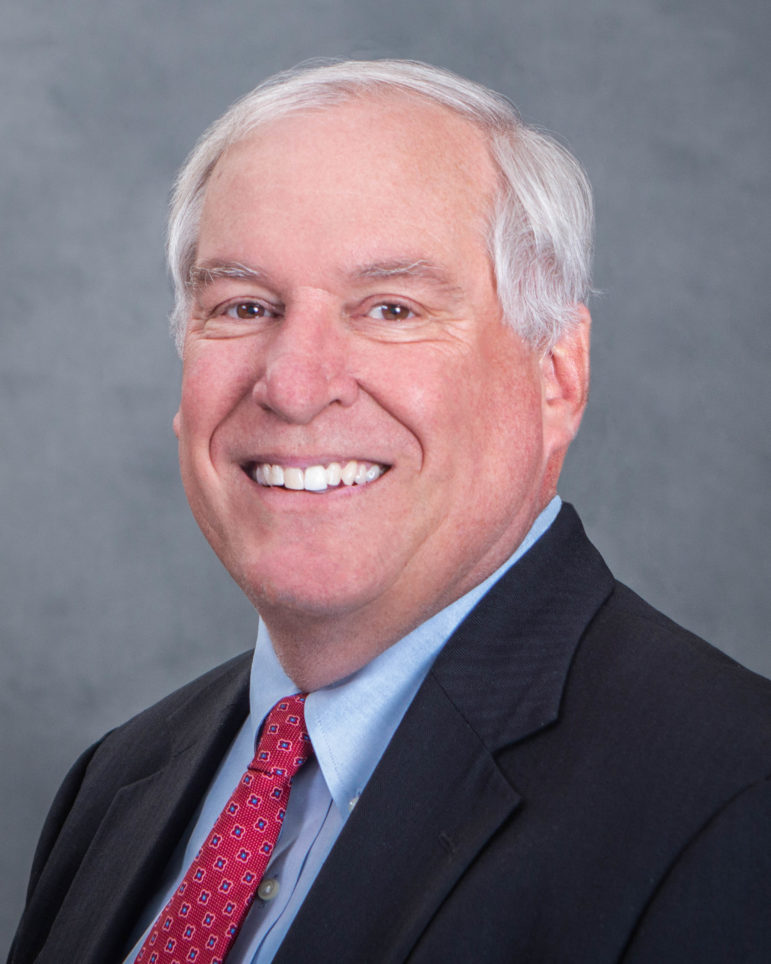 A broader unemployment measure — labelled U-6 by the federal Bureau of Labor Statistics — encompasses part-time employees and others marginally attached to the workforce and particularly demonstrates the pandemic’s unequal economic impact, Rosengren said.

By this measure, unemployment for Blacks and Hispanics, nationally, normally hovers at about 17%, but topped 25% for Blacks and approached 29% for Hispanics this past summer.

And because of the physical limits of the pandemic, most people who could work remotely in higher-paying jobs traveled and shopped less — and therefore saved more — in 2020 than they would in a normal year.

Thanks to this savings, those households could be positioned to pump more dollars into the economy this summer, provided they can safely shop.

“A successful vaccination rollout by the middle of the summer suggests that by the second half of this year a robust economic recovery should be underway – supported by the current accommodative stance of both monetary and fiscal policy,” Rosengren said.

But the Boston Fed CEO added that’s not enough to fix the nation’s or the region’s economic woes.

These tasks primarily fall upon state governments, rather than on Washington.

And in Connecticut, the debate over state government’s role already is well underway.

Gov. Ned Lamont has relied chiefly on emergency federal relief to pay for Connecticut’s response, though state dollars have been used to finance a $50 million small business assistance program.

The governor’s new biennial budget, unveiled on Feb. 9, doesn’t raise rates paid to the nonprofit agencies that provide the bulk of state-sponsored social services, but it does add funds to cover caseload increases.

But many of Lamont’s fellow Democrats argue this doesn’t go far enough.

Progressive lawmakers want the state to expand Medicaid eligibility to increase access to health care, and also have proposed ending, in most cases, the practice of placing liens on the homes of former welfare recipients.

Lawmakers from both parties also have objected to the governor’s proposals to reduce state funds for municipal aid, though cities and towns would see an overall increase in assistance thanks to emergency federal grants.

“I believe that as we think about recovery from the pandemic, we should take the time to look for ways that our economy can be reimagined for the better with what we have learned during this trying period,” Rosengren added. “We should learn from the challenges that the pandemic brought to the forefront – but were simmering even before COVID-19.”