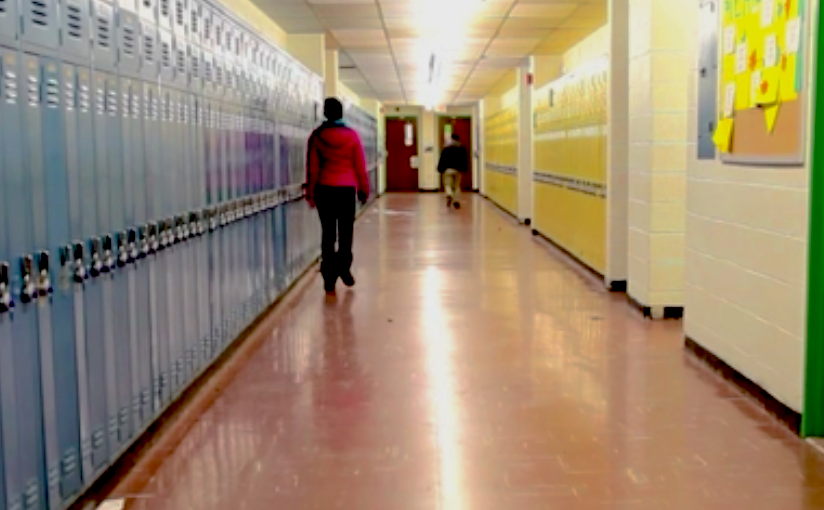 For the third time in eight years, a group of Bridgeport parents who are frustrated that their children with disabilities are not getting the support they need in school have filed a complaint against Connecticut’s second-largest school district.

Following an investigation into complaints filed in 2013 and 2015, the Connecticut State Department of Education agreed that the district “systemically violated” state laws that were created to ensure students with special education needs are promptly identified and provided services.

“We always quote-unquote ‘win,’ and there have been some good decisions — but overall there’s not a lot of enforcement or monitoring,” said Kathryn Scheinberg Meyer, an attorney with the Center for Children’s Advocacy who filed the previous complaints and the one filed last Thursday with Connecticut Legal Services. “It’s never done in a way that is impactful and lasts. It’s almost just like a little spot check.”

Meyer points to the state Department of Education’s limited capacity to provide more oversight in Bridgeport — or other districts — since the department saw a steady decline in staffing levels over several years, though the level this fiscal year is back to the 2016 level. Gov. Ned Lamont’s recommended budget for the upcoming fiscal year would permanently eliminate several positions that are currently vacant because of retirements or staff leaving for other jobs.

Officials from CCA and the Office of the Child Advocate in January pleaded with members of the state Board of Education and the state Department and Education to look more closely at the data the department has been collecting to determine how students with disabilities are accessing education during the pandemic, especially those who have been learning remotely and are in opportunity districts.

They explained at the meeting that some of the districts where the families they work with live have chosen not to properly follow state-issued guidance regarding student engagement and resources for high-needs children, which is also what some special education attorneys said they were seeing toward the beginning of the school year.

The complaint made last Thursday highlights the stories of two middle school students and their parents, who have struggled to get their children the special education services their individualized educational plans mandate. At issue in Bridgeport now is the impact of teacher turnover and absences, the district not having a proper back-up plan to continue services, and delays in providing parents and their attorneys with proper documentation about whether services were provided.

One of the boys who has ADHD spent most of an entire school year with little added support, they allege.

“There was no human there to service the child for most of the year,” Meyer said. “If you have a teacher who is absent more than they are there, the district needs to find someone for this child.”

The complaint says the school district has a shortage of 19 special education certified staff, “which has resulted in a direct failure to provide IEP-mandated services to those students entitled to receive it … Little process has been made, and students continue to suffer.”

“We can confirm that we received the complaint, and our dispute resolution team is in the midst of reviewing and processing the complaint,” said Peter Yazbak, spokesman for the state Department of Education.