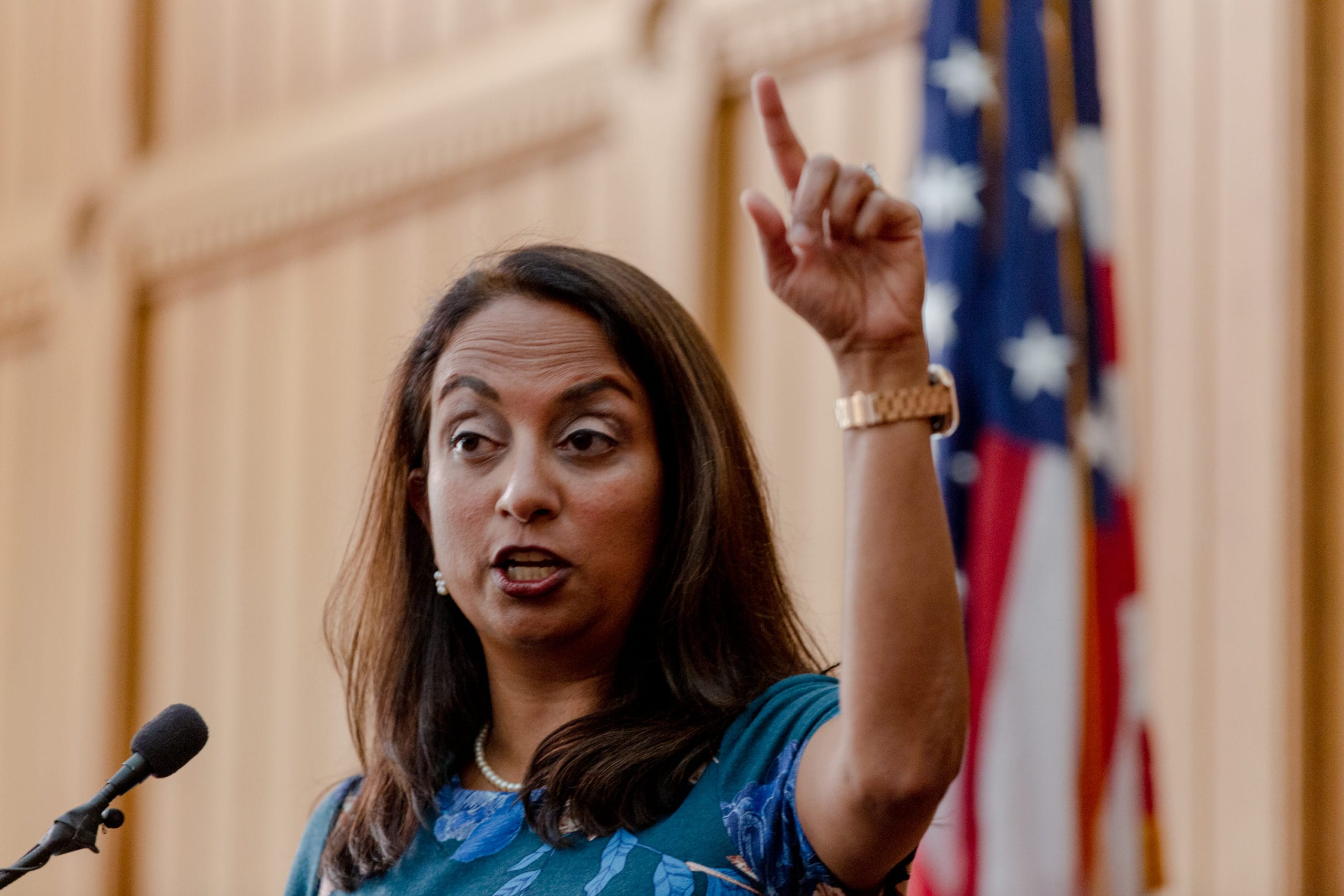 Dr. Manisha Juthani answers a question from a journalist. Juthani specializes in the diagnosis, management and prevention of infections in older adults.

Gov. Ned Lamont on Monday selected Dr. Manisha Juthani, a physician of infectious diseases at the Yale School of Medicine, to be commissioner of the state’s public health department, an agency that has been without a permanent leader for more than a year.

Juthani replaces Renee Coleman-Mitchell, who was fired in May 2020 at the height of the COVID-19 pandemic. Deidre Gifford, commissioner of the state’s social services department, has been filling in as head of public health on an interim basis since then.

Juthani is expected to begin work with the health department on Sept. 20. Her annual salary will be $210,000.

“There is so much more work to do. This COVID pandemic has shined a light on the importance of public health, mental health, health equity, health care disparities, and access to health care – such important issues that I look forward to working on,” she said Monday.

“As the first Indian American commissioner in the state of Connecticut, it gives me great pride to showcase the multicultural state that we are and to showcase the path that any immigrant can take coming to the state.” 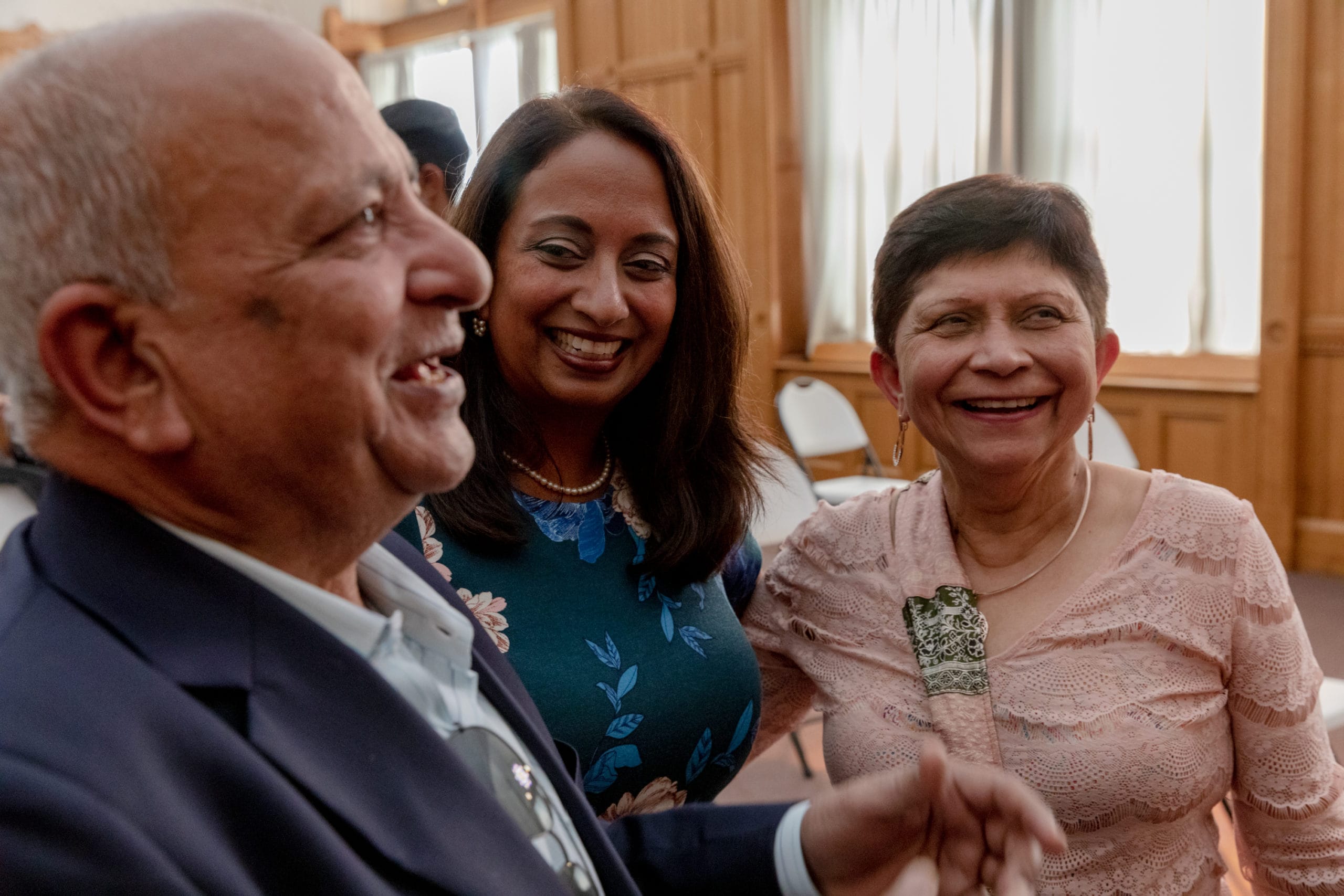 At Yale, Juthani focuses on the management and prevention of infections in older adults. She also studies the intersection of palliative care and infectious diseases, including the role of antibiotics in end-of-life situations.

Last December, Lamont invited Juthani to be a guest at one of his daily COVID-19 press conferences. During the broadcast, she advocated for tighter restrictions than the governor was willing to impose at the time, and cautioned against indoor dining.

Asked Monday about how she would handle future disagreements with Lamont, Juthani replied: “My personal feeling is that any organization needs a leader who has to make tough choices at times,” she said. “My job is to advise him about public health. As a public health advocate and as a physician, I will continue to do that. But at the end of the day, he’s going to have to make tough choices, and I respect that.”

Lamont said Juthani’s experience and ongoing relationship with the administration have positioned her well for the job. The administration heard from more than 100 candidates nationally, interviewed dozens, and narrowed the pool to five finalists before naming Juthani.

“Dr. Juthani’s background in infectious diseases will be a tremendous benefit to the people of Connecticut as we continue to respond to the COVID-19 pandemic and strengthen our vaccination efforts,” Lamont said Monday. “When seeking candidates to serve in this role, Dr. Juthani came recommended by many top experts in this field, and I am thrilled to have her join our administration.

“I’m incredibly proud that Connecticut is among the leading states in vaccinating our residents, but as this pandemic continues, we need to implement sound policies that will keep the rates of transmission as low as possible.” 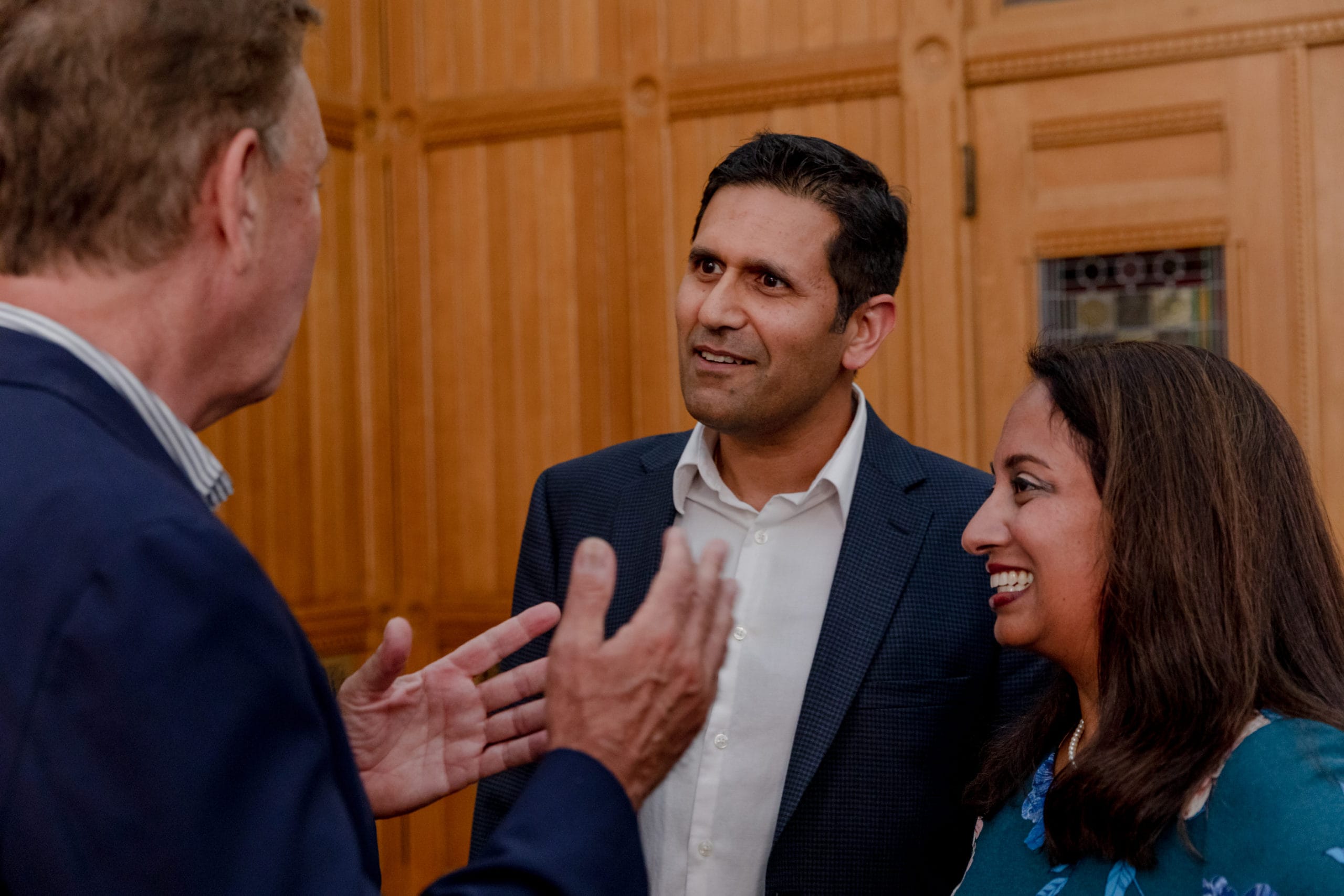 On Sept. 20, Gifford will step back from her interim position in the health department, but Lamont has named her a senior adviser to the governor for health and human services. She will continue in her job as commissioner of social services.

“In this new role, Dr. Gifford will be tasked with coordinating a multi-agency approach among the state’s nine health and human services agencies to improving health and health care in Connecticut,” Lamont said. “These nine agencies serve many overlapping populations and provide similar programs and functions, however, they often are not optimally coordinated. As Senior Advisor to the Governor for Health and Human Services, Dr. Gifford will convene and lead coordination efforts between these agencies, working closely with the Office of Policy and Management, as well as provide the governor with policy input and recommendations that address issues of health, health care costs, quality and disparities.”

Lamont unceremoniously fired the previous health commissioner, Coleman-Mitchell, in May 2020. He did not give a detailed rationale, other than a desire for closer coordination among state agencies as Connecticut approached the first phase of easing COVID-19 restrictions on retailers and other businesses.

At the time, the health department was under pressure to combat the rapid spread of the novel coronavirus at nursing homes, where more than 60% of the state’s COVID-19 deaths were occurring.

Coleman-Mitchell, who had held the position for only a year, also had an awkward first summer in the job over the issue of whether to end non-medical exemptions for child immunizations, sparking a controversy with the release of school-by-school immunization data, then shrinking from the ensuing public debate. 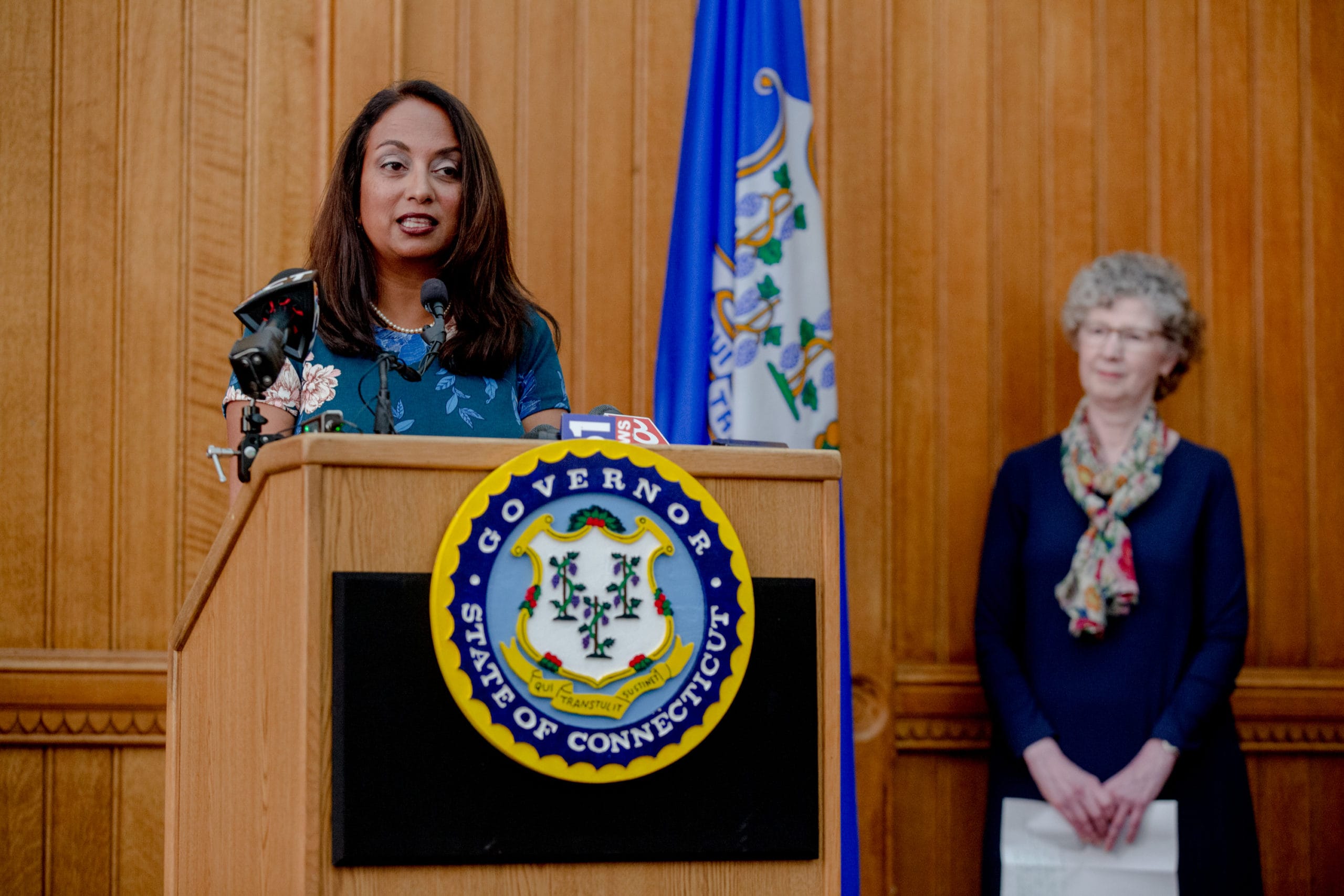 In May 2019, the department published its first school-by-school assessments of child immunization rates, showing scores of schools with kindergarten immunization rates below the 95% threshold that the Centers for Disease Control and Prevention say is necessary to provide “herd immunity.”

The former commissioner, who has Master’s degree in public health from Yale and 25 years of experience as a public health administrator, annoyed Democratic lawmakers by refusing for months after the data were published to offer a professional opinion on whether the state’s religious exemption to mandatory school vaccinations posed a public health threat.

Three months after her dismissal, Coleman-Mitchell publicly accused the governor and his administration of discriminatory treatment, saying she was shut out of key policy discussions and dismissed from her job without cause.

Coleman-Mitchell, who is Black, said that before she was fired, she was supplanted by Connecticut’s chief operating officer and commissioner of administrative services, Josh Geballe, whom she described as a “young, white male” who “usurped” her authority and ran a “shadow department” with no public health experience. Geballe, 45, is a former senior IBM executive Lamont hired to modernize state government.