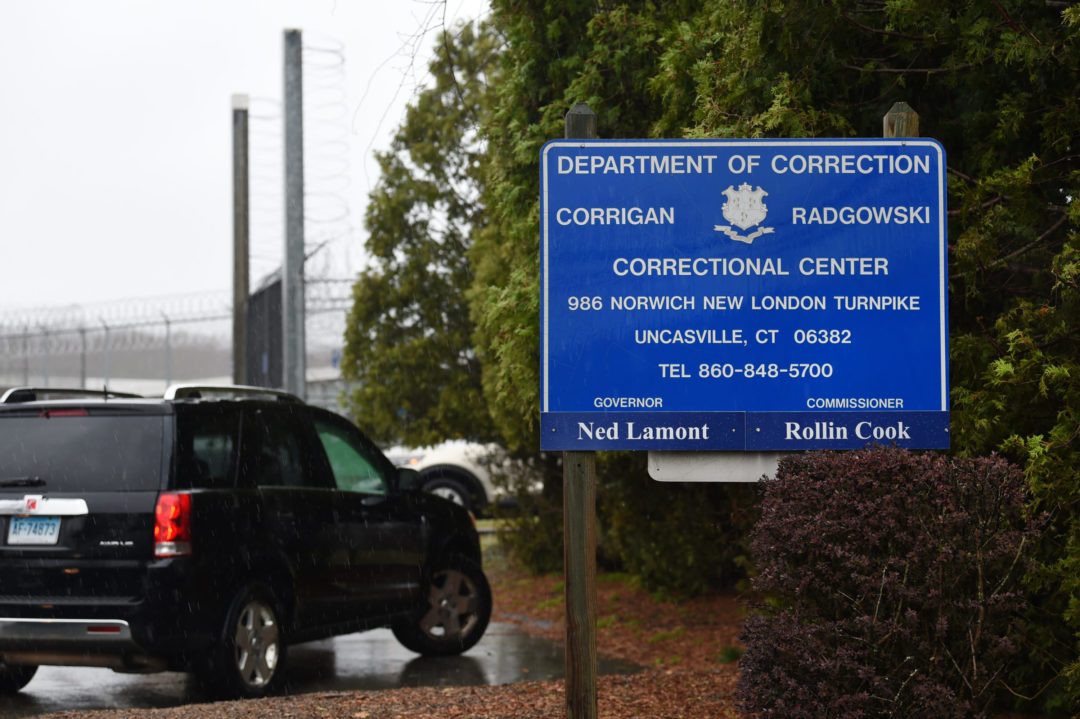 The state will close Radgowski Correctional Center by the end of the year, Gov. Ned Lamont announced Wednesday.

The Montville facility is one of three prisons or jails slated for closure under the 2022-2023 fiscal year budget cycle that was approved with bipartisan support in the state legislature. The Lamont administration estimated that closing Radgowski will save the state about $7.3 million in annual operating costs.

The state’s incarcerated population has been declining for more than a decade and has plummeted during the pandemic.

“Spending millions of dollars in annual operating costs on buildings that have historically low numbers of incarcerated individuals inside is just not a good use of resources,” Lamont said. “By relocating them to other facilities that have available capacity, we can deliver on our administration’s goal of reducing the cost structure of state government. I applaud the ongoing work of all the correction professionals at the Department of Correction, whose work keeps our facilities safe and secure.”

There are 3,134 fewer people in prison or jail today than on March 1, 2020. Racial disparities continue to persist, as Black and Hispanic people are overrepresented among the incarcerated population. As of Sept. 1, 43% of those behind bars were Black; 27% were Hispanic.

Unlike the ultra high-security Northern, Radgowski is a medium-security facility for incarcerated men that opened Jan. 10, 1991. In May 2001, it was consolidated with the Corrigan Correctional Institution. There are 108 people in the Radgowski building today, a significant decrease from its all-time high of 734 in 2014. A press release states that those still held at the prison will be transferred to other facilities within the correctional system. Safety and security are the DOC’s primary consideration when deciding where the remaining individuals will be moved.

There are 110 employees at Radgowski, most of whom are corrections officers. No one will be laid off as a result of the closure. The DOC will work with staff and their union representatives to transfer them to other facilities that are nearby.

“Closing a correctional facility is an extremely complex process,” Quiros said. “However, thanks to the high caliber of our agency’s staff, I am confident that we will be able to successfully close this facility – just as we recently closed the Northern facility – in a well-planned, methodical manner while preserving jobs and continuing to protect the public’s safety.”