Logo of the Export-Import Bank of the United States

Washington –A battle has erupted in the race between Rep. Joe Courtney and his Republican opponent, Lori Hopkins-Cavanagh. It centers on a financial institution little known outside the business world.

There is no scarcity of hot button issues candidates can fight over in this election year, from the Affordable Care Act and women’s reproductive rights to immigration and taxes.

But it’s the fate of the Export-Import Bank that’s looming large in the race for the 2nd District congressional seat.

The Export-Import Bank, or Ex-Im Bank, is a government agency that provides loans and loan guarantees to foreign purchasers of U.S. products to make it easier for American companies to make overseas sales. The bank also helps U.S. companies insure their shipments overseas. That’s helpful to big U.S. exporters like Boeing and General Electric.

Established in 1934, the bank is chartered as a government corporation by Congress. But the last time it was reauthorized, for a three-year term, was in 2012. New congressional authorization is needed to keep it going beyond the end of September.

The bank’s charter has been renewed without fanfare 16 times. But this year, conservative Republicans in Congress have risen against it, saying the bank subsidizes loans to help big businesses at the expense of taxpayers, and does nothing for the small business owner.

Hopkins-Cavanagh has joined the populist chorus.

“Renewing the Export-Import Bank without necessary reform is not what voters want,” she said. “As it currently operates, the Export-Import bank is a big corporate welfare slush fund for crony-capitalists that does little to nurture small and medium-sized businesses or grow high paying jobs in the 2nd District.”

Courtney, meanwhile, is an Ex-Im Bank booster. Earlier this month, he held a press conference in Hartford with Rep. John Larson, D-1st District; Oz Griebel, President of the MetroHartford Alliance; and Gilman Brothers, a Connecticut company in Courtney’s district that makes foam board. The event was to promote the reauthorization of the Ex-Im Bank. 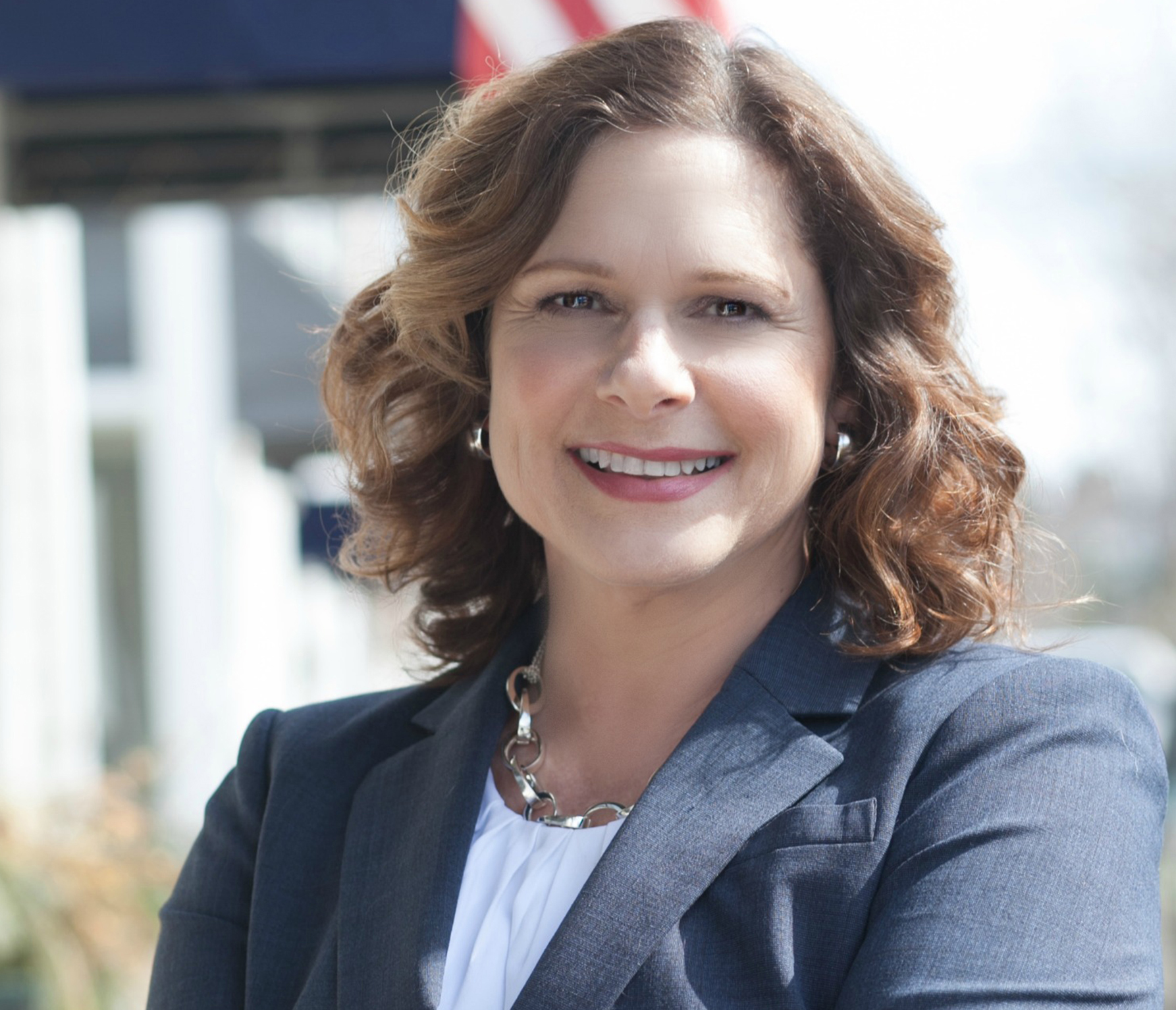 Courtney said the bank helps local economies without serving as a burden to U.S. taxpayers. The bank actually refunds money to the Treasury, Courtney said, returning $1 billion in 2013 alone, mostly from interest and fees; and has a tiny default rate, 0.21 percent in comparison to the average U.S. bank loan default rate that hovers around 3 percent.

The Ex-Im bank identifies 103 Connecticut businesses as exporters, with $2 billion in exports supported by the bank. Big beneficiaries include United Technologies and General Electric.

But Courtney says a number of much smaller companies in eastern Connecticut have benefited from the bank in recent years, including Davis-Standard of Pawcatuck, Conval of Somers, Numa Tool Company of Thompson, Atrafin of Colchester, Meridian Operations of Plainfield, and Garbo Lobster Company in Groton.

“It’s a big deal in Connecticut and with the chambers (of commerce) in the state,” Courtney said. “I’m dumbfounded by the resistance.”

He also said U.S. competitors overseas, including China, have credit agencies to help their countries’ exporters.

Hopkins-Cavanagh said a lion’s share of the money loaned out by the Ex-Im bank help sbig companies like Boeing, who sell planes to foreign competitors and hurt U.S. companies like Delta.

“If we are to see economic recovery we need to reform the Export-Import Bank so that the majority of the loan amount goes to support exports of small to medium-sized businesses and nurtures entrepreneurial growth in the 2nd District,” Hopkins-Cavanagh said.

Meanwhile, some in Washington would just as soon the bank disappear.

The Conservative Action Project, a coalition of right-wing groups including Heritage Action, Citizens United and Club for Growth, has urged Republicans in Congress to let the bank’s charter expire.

“The Export-Import Bank distorts the free market by providing loans to politically favored companies, at the expense of their competitors who receive no such help. It uses taxpayer dollars to subsidize goods and services that benefit foreign regimes, including Russia and China,” a Conservative Action Project memo read. “To close the door to cronyism, the Export-Import Bank should not be reauthorized.”

While tea party Republicans oppose reauthorization of the bank, establishment Republicans with close ties to the business community are lobbying their party’s leaders to hold a vote in the House that would keep it alive – with the help of Democratic votes like Courtney’s.

James McGill, spokesman for the Hopkins-Cavanagh campaign, said the Republican challenger “is not particularly into labels” and considers herself a Republican with a libertarian bent.

The owner of a real estate company, Hopkins-Cavanagh ran unsuccessfully for mayor of New London. She is lagging behind Courtney in fundraising, having raised about $70,000 for her congressional bid, $50,000 of which came from her own pocket, as of the last Federal Election Commission reporting period, which ended on June 30.